Can Mikisugi's sunglasses protect you from the Light of Zvezda? 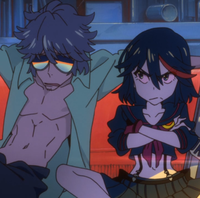 Character goods maker Cospa has some interesting eyewear on the way. For Kill La Kill, they're reproducing Aikuro Mikisugi's sunglasses (which do function as sunglasses) and Houka Inumuta is teaming with Coolens to recreate Houka Inumuta's glasses (unlike other collaborations, these ones aren't available with prescription lenses). Then, they're offering a World Conquest Zvezda Plot sleeping mask.

The Kill La Kill eyewear are due in August with Inumuta's going for 9,720yen with tax and Mikisugi's for 8,640yen. The Zvezda mask is 1,296yen in June. 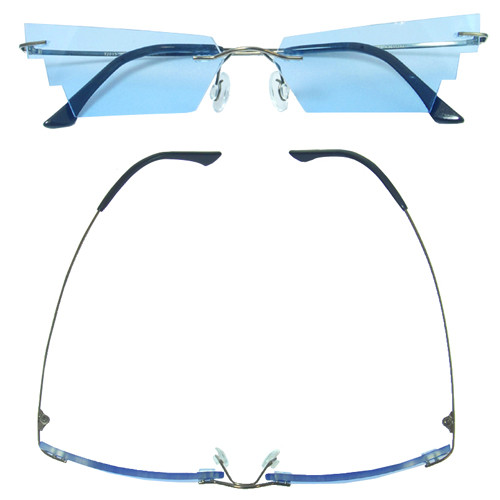 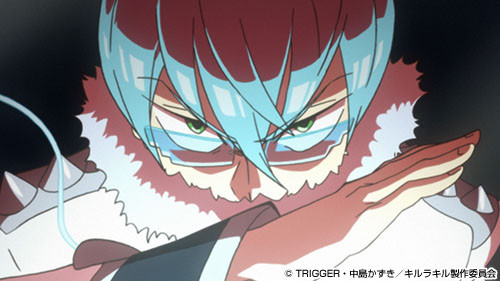 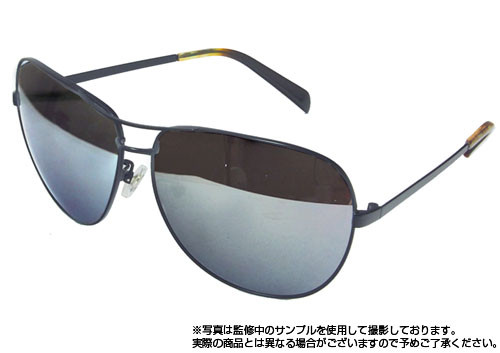 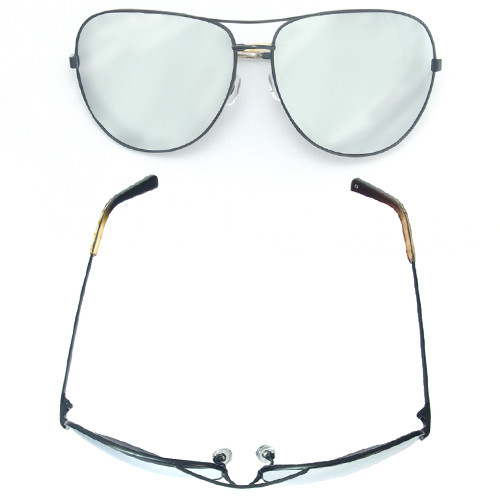 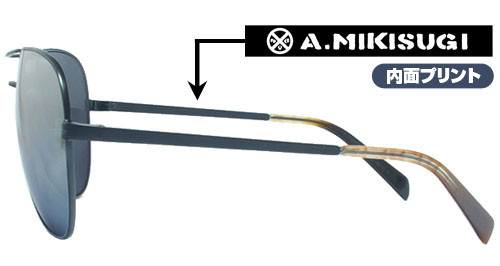 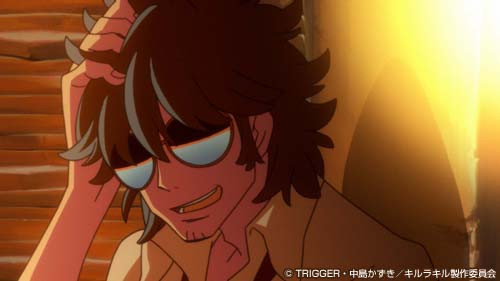 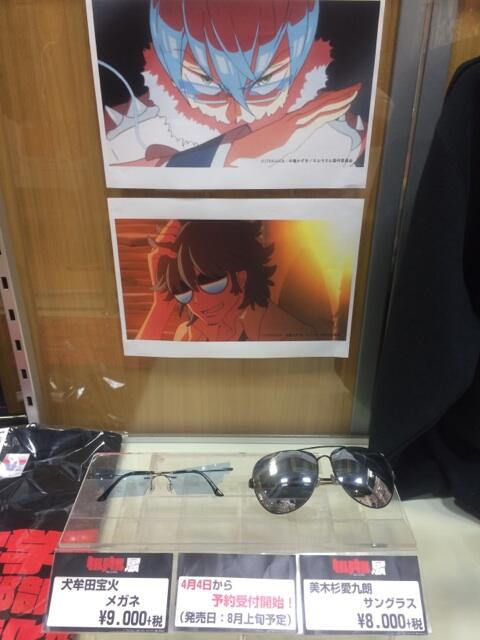 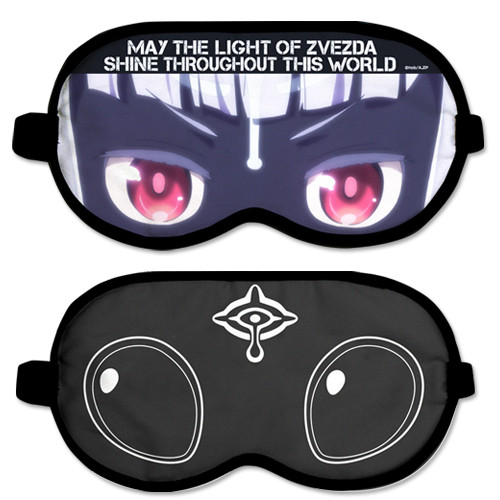