Series kicks off on Wednesday, April 9 at 12:00pm Pacific Time 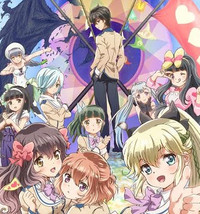 Here comes another pipin' hot spring 2014 anime announcement, fresh out the oven. The latest series to join Crunchyroll's lineup is Kanojo ga Flag wo Oraretara (If Her Flag Breaks), which hits the site for premium members every Wednesday starting on April 9 at 12:00pm Pacific Time. 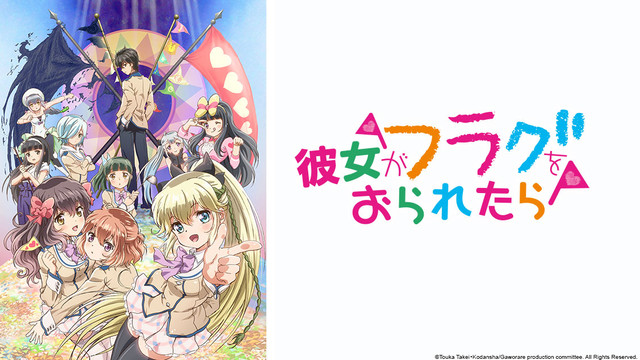 Based off of a light novel of the same name written by Toka Takei and illustrated by Cuteg, Kanojo ga Flag wo Oraretara is about new transfer student Sota Hatate, who has the ability to see the future of those around him in the form of flags above their heads. However, instead of living by himself after transferring to the elite Hatagaya Academy, he somehow winds up under the same roof as a bevy of beautiful girls!