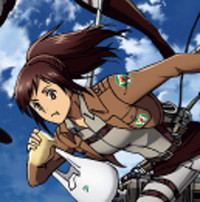 Banpresto's Ichiban Kuji and the Japanese 7-Eleven stores are teaming up on an April Attack on Titan campaign. In addition to incentive items the convenience stores will host a prize lottery featuring special Levi, Eren and Mikasa figures, along with signed reproduction manga art. 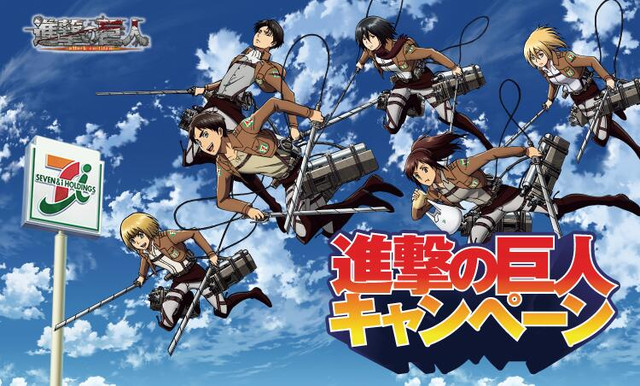 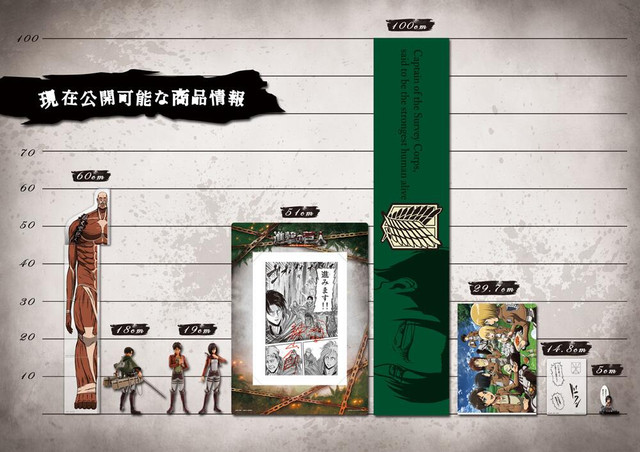 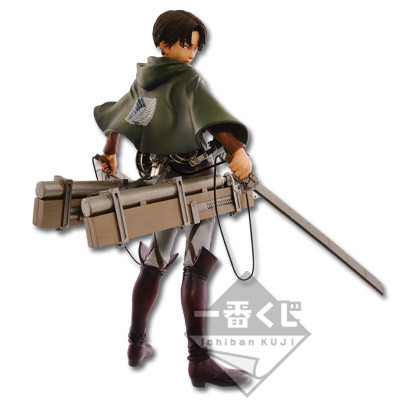 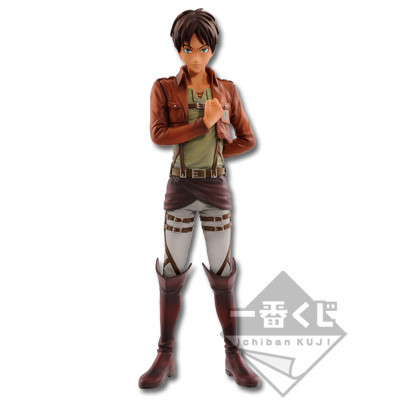 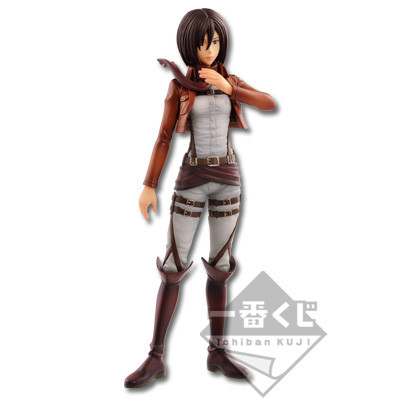 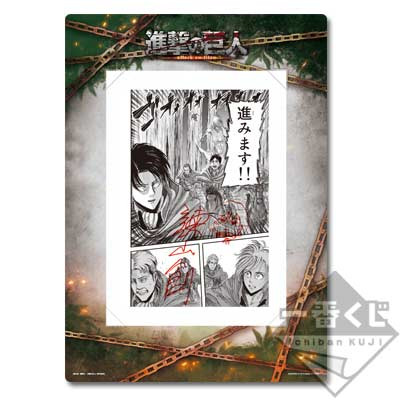 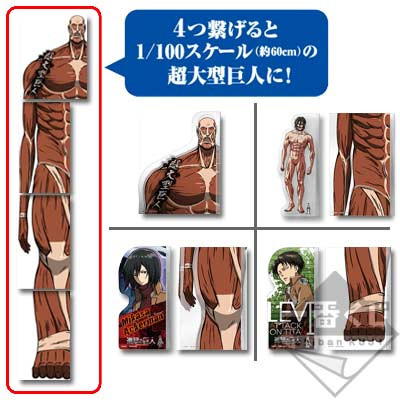 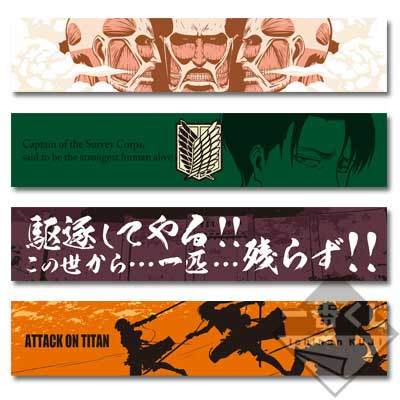 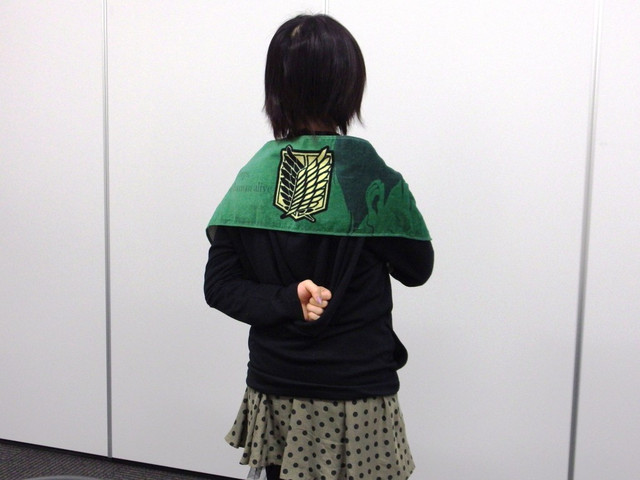 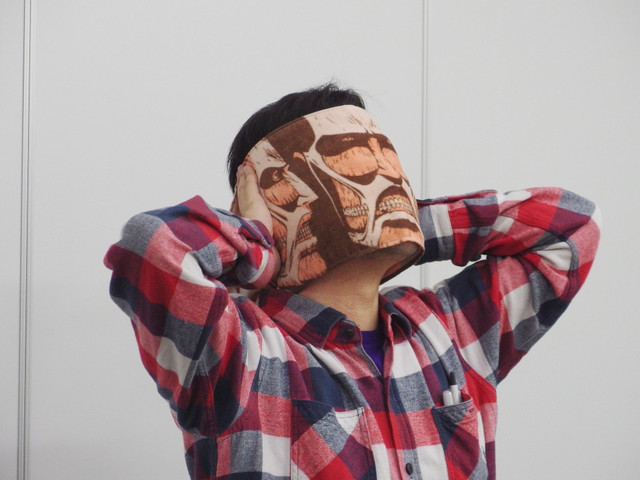 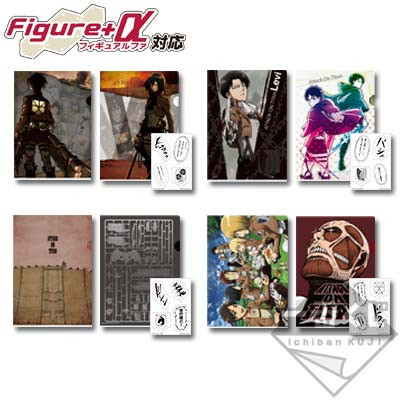 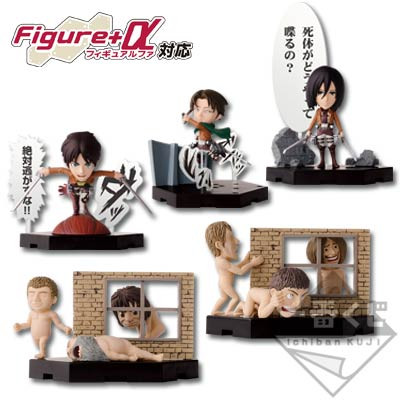 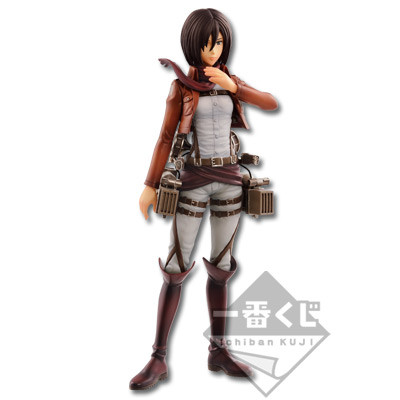 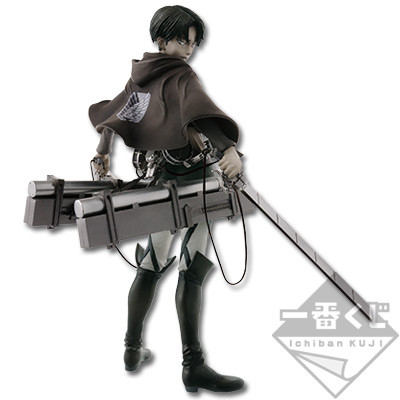 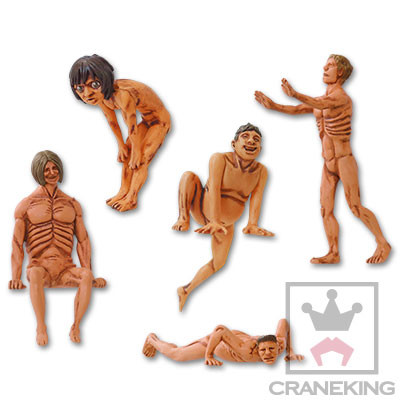 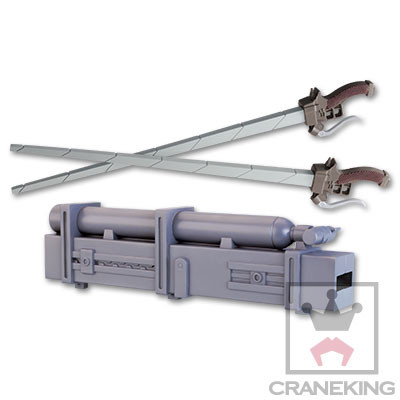 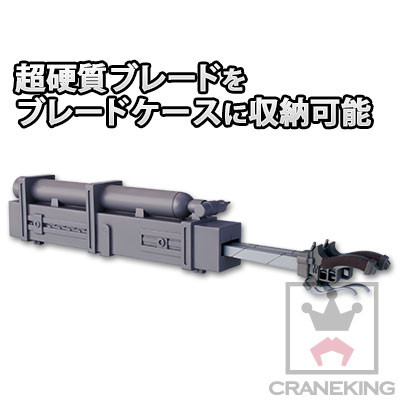 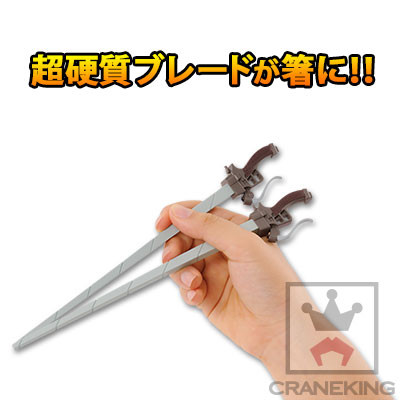 Calendars and keychains with the purchase of select snacks 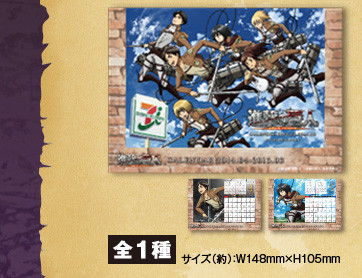 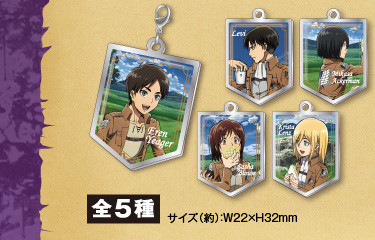 Pillows with the purchase of sandwiches/drinks