"Is the Order a Rabbit?" Anime Launch Tribute Art 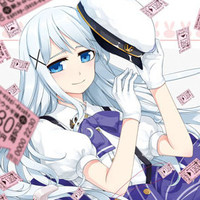 The new Is the Order a Rabbit? anime is supported by a page featuring Twitter icons, wallpapers, photos from a real rabbit cafe, and, perhaps best of all, a series of tribute art congratulating the series' on its anime adaptation.

by Matarou, art on KanColle: Bonds of the Wings of Cranes and Fighting Witch 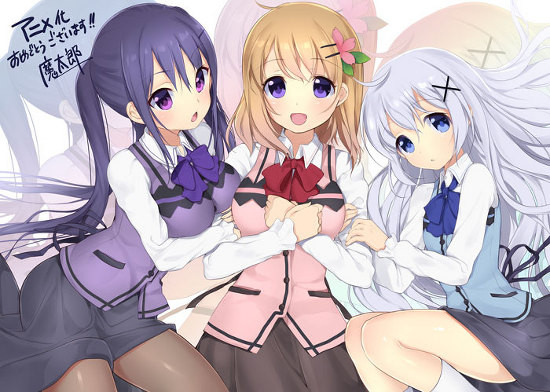 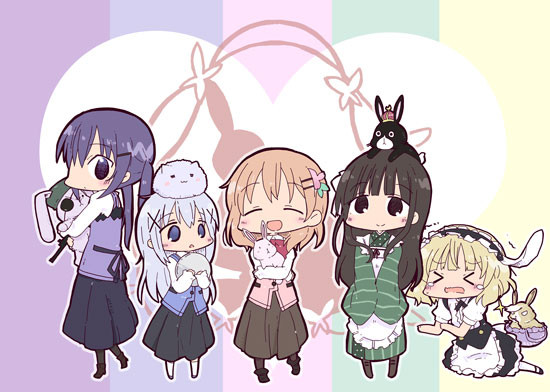 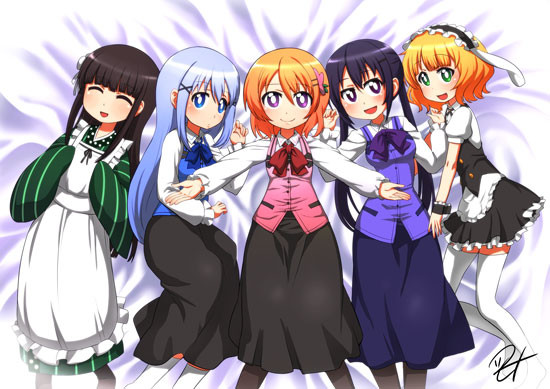 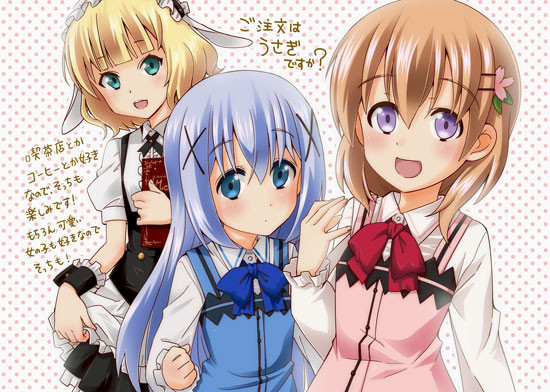 by Na! (Kokoro Connect ON AIR) 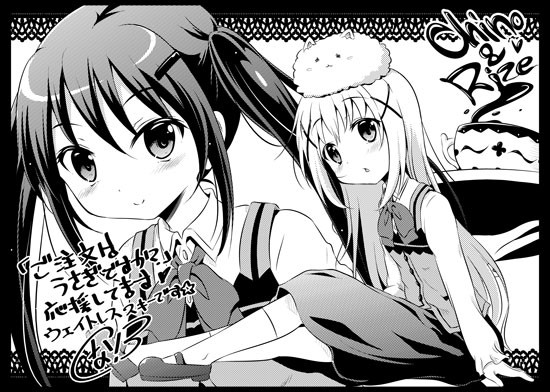 by October (Lord of Walkure) 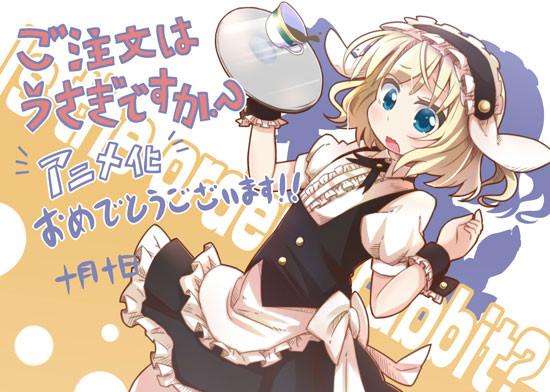 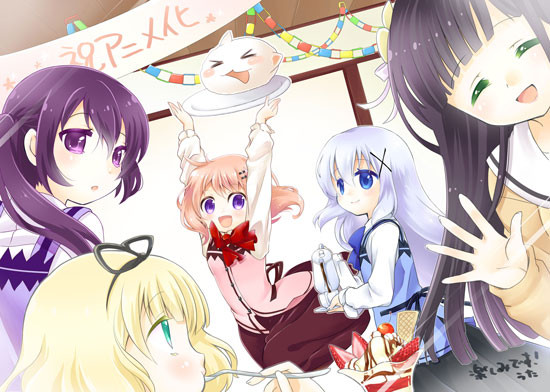 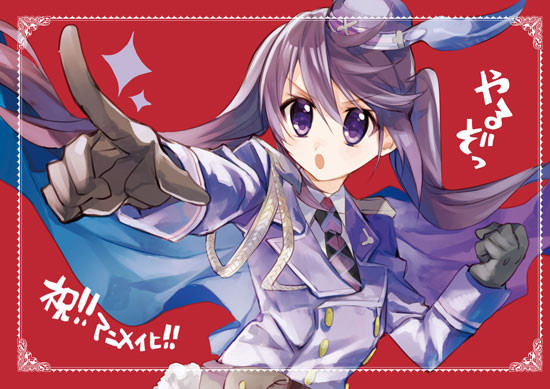 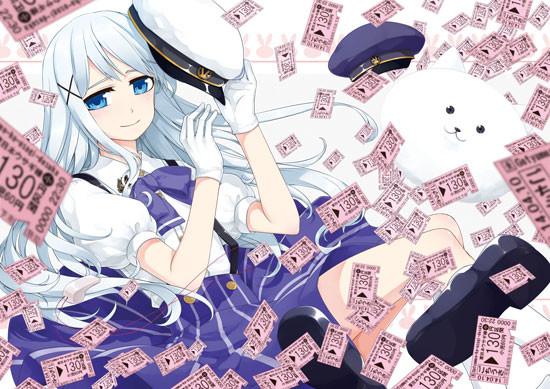 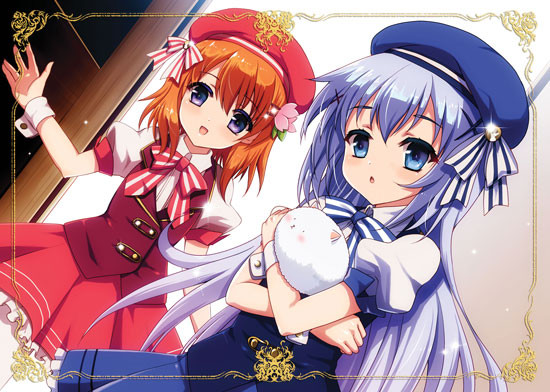 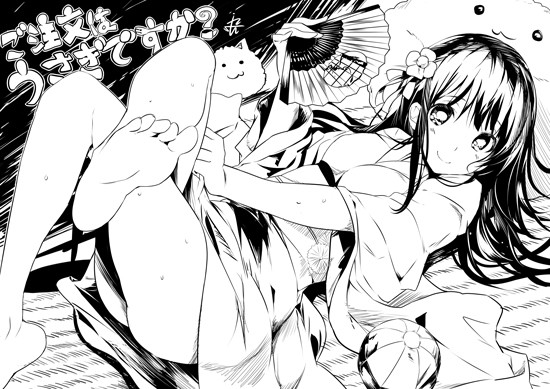 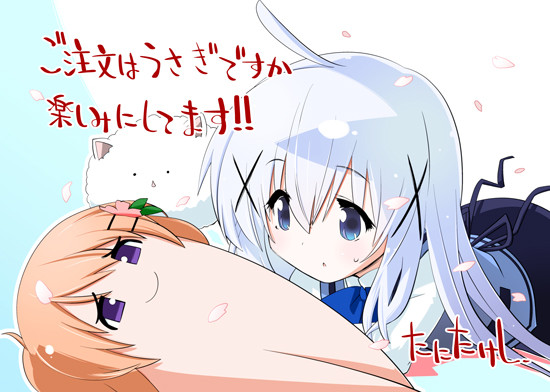 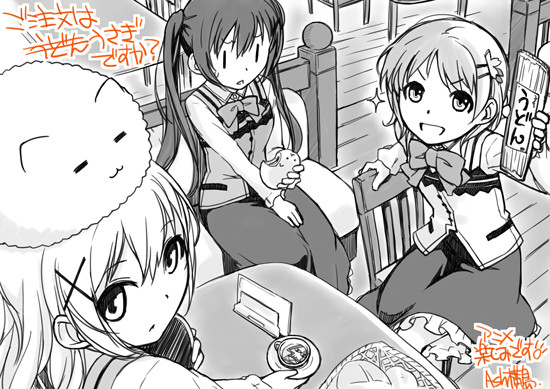 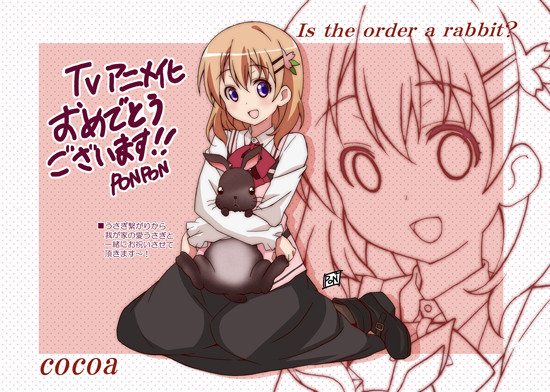 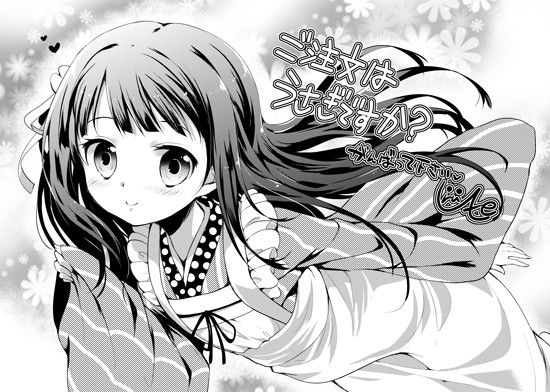 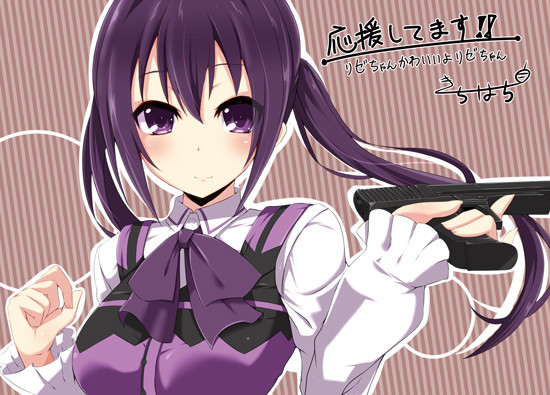 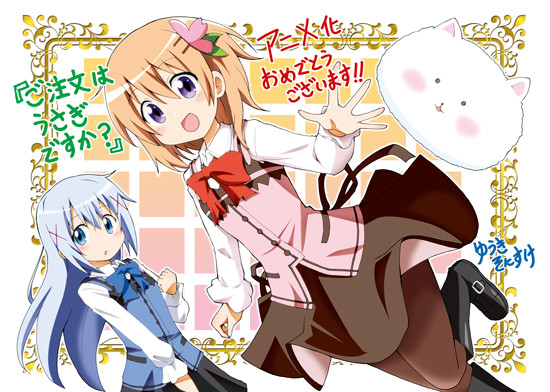 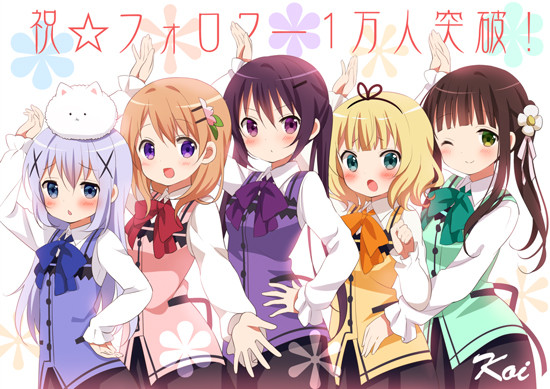 Is the Order a Rabbit? Official YouTube Channel to Stream Two Live Events for Its First Anniversary