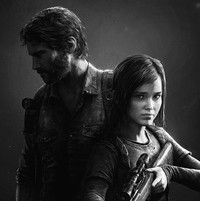 Rumors recently kicked up surrounding a remastered PlayStation 4 version of The Last of Us, and that's precisely what we're getting. Sony confirmed The Last of Us Remastered for a summer release on PS4.

The Remastered edition will feature improvements like higher-resolution character models, better lighting and shadows, and more, all at 1080p. It will also come packed with all of the DLC, including the Left Behind single-player expansion, Abandoned Territories multiplayer map pack, and a Reclaimed Territories pack that will be detailed later. 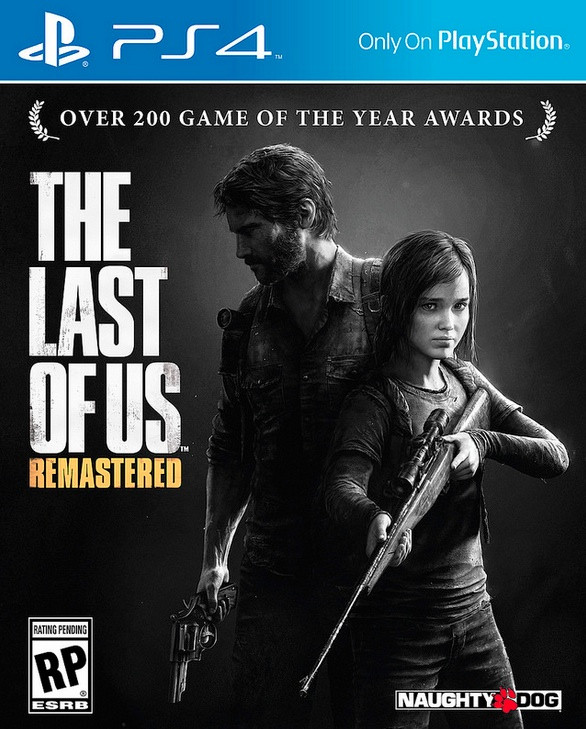 Sony has a bunch of pre-order goodies planned, and you can hit the PlayStation Blog post for more on that.

VIDEO: "The Last of Us: Left Behind" Story DLC Teased in New Trailer