Open auditions being held, play hits the stage in Tokyo from October 22 to 26 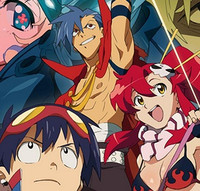 Gainax's Tengen Toppa Gurren Lagann is coming back! Okay, it's coming back as a stage play, but still… everything about that previous sentence is true. Office Endless recently announced the adaptation, with the play set to hit Tokyo this October.

Tengen Toppa Gurren Lagann -Engeki-hen- is being produced in full cooperation with Gainax, and will present new material the 2007 anime series wasn't able to cover. Musician/actor IZAM is in charge of producing and scripting the play, and open auditions are currently being held, with applications accepted from men (18-35 years old) and women (18 and 30 years old) until May 16. 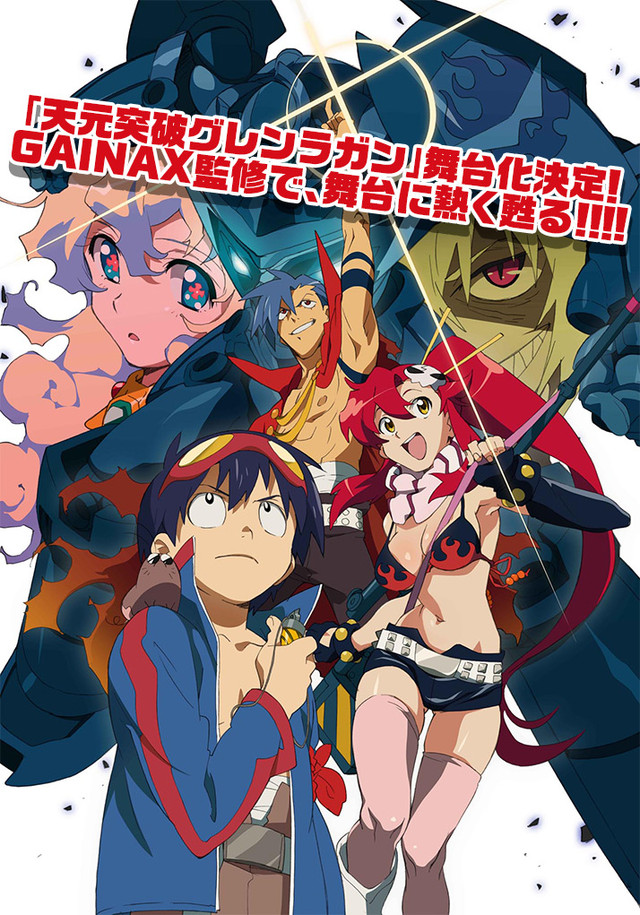 The play will be staged at Tokyo's Zenrōsai Hall Space Zero theater from October 22 to 26.