A limited Kotaro Katsura will also be re-released in August 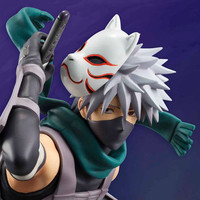 MegaHouse's series of G.E.M. large figures for a female audience will be expanding its Naruto and Gintama lines later this year. A third version of Kakashi Hatake, this time in his Anbu era, is due in September, while Tsukuyo is coming in August. 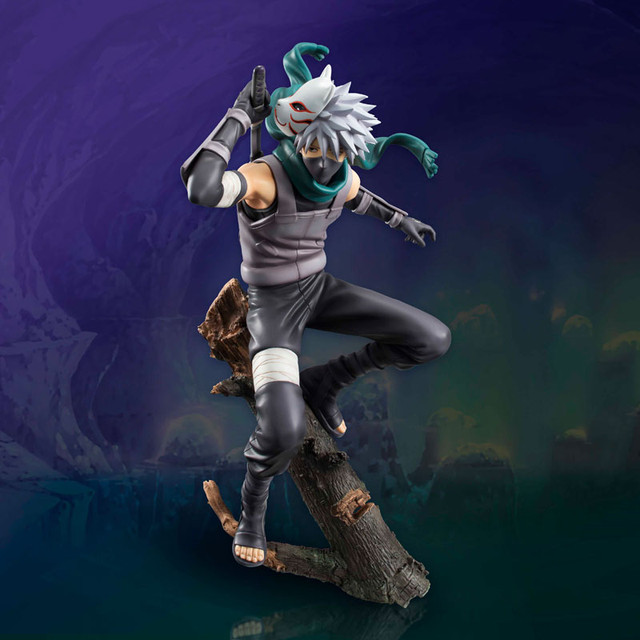 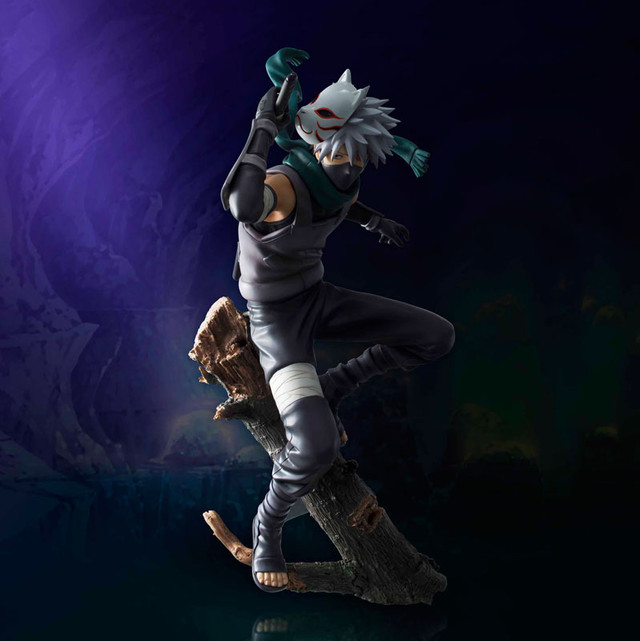 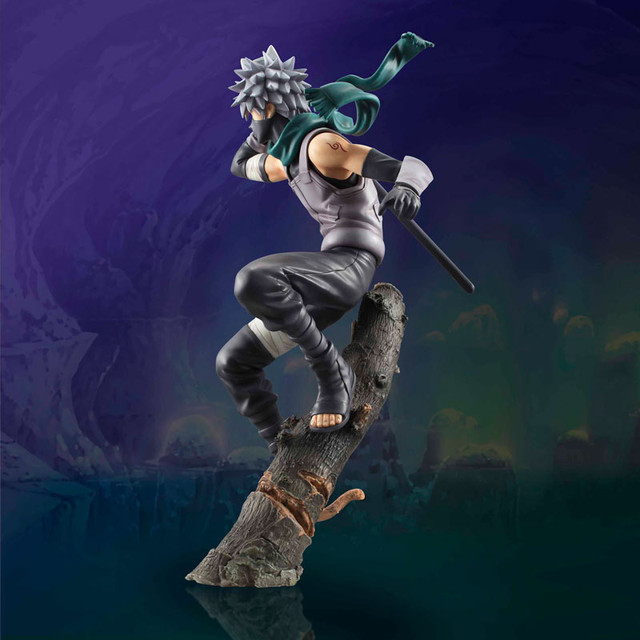 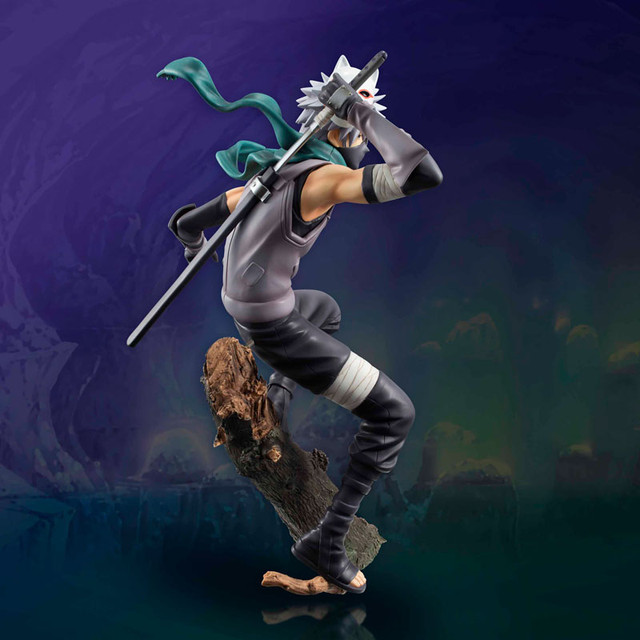 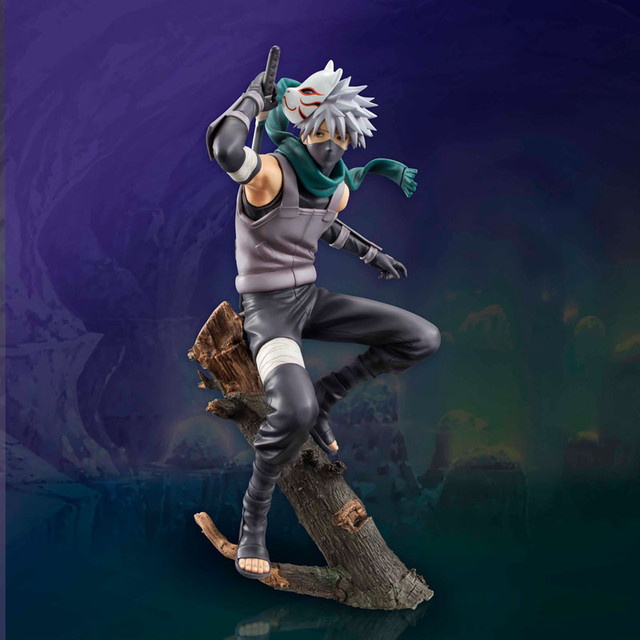 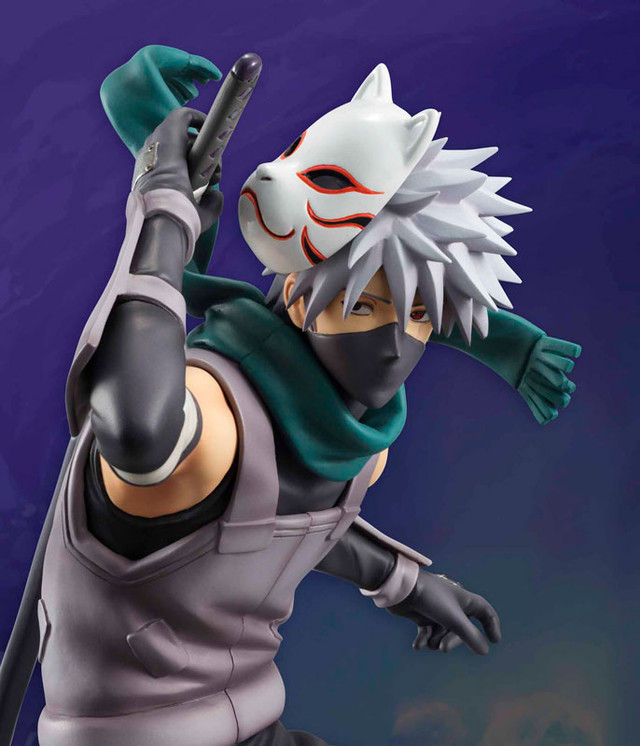 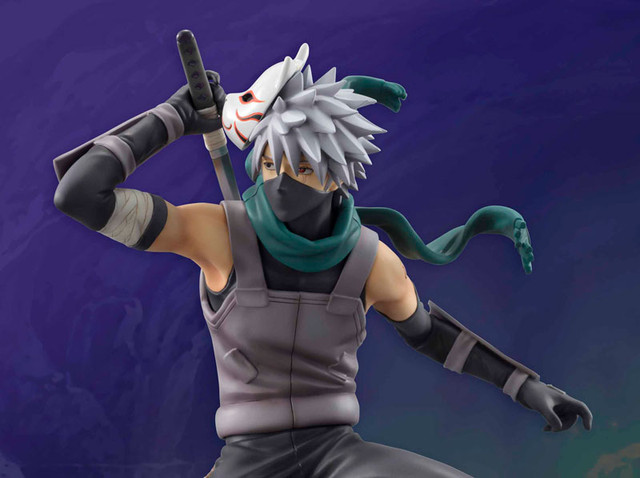 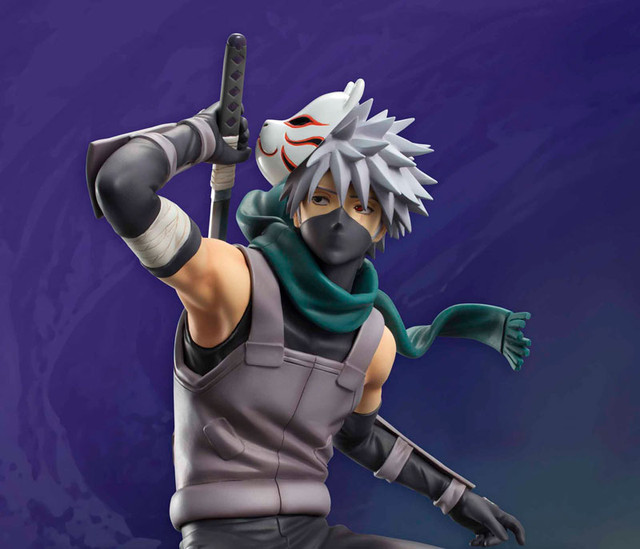 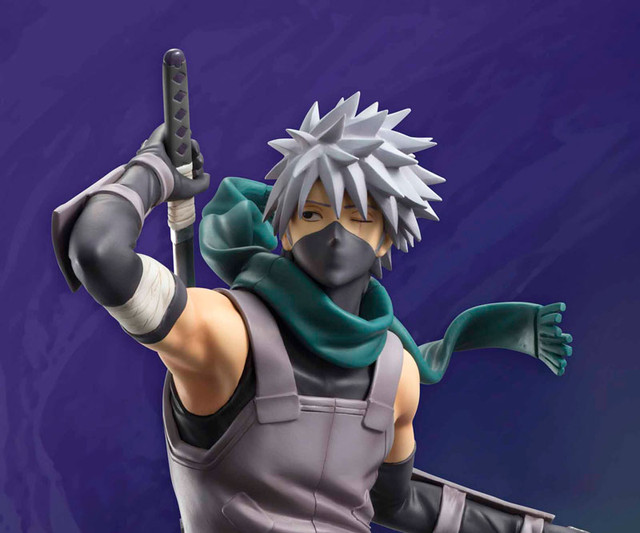 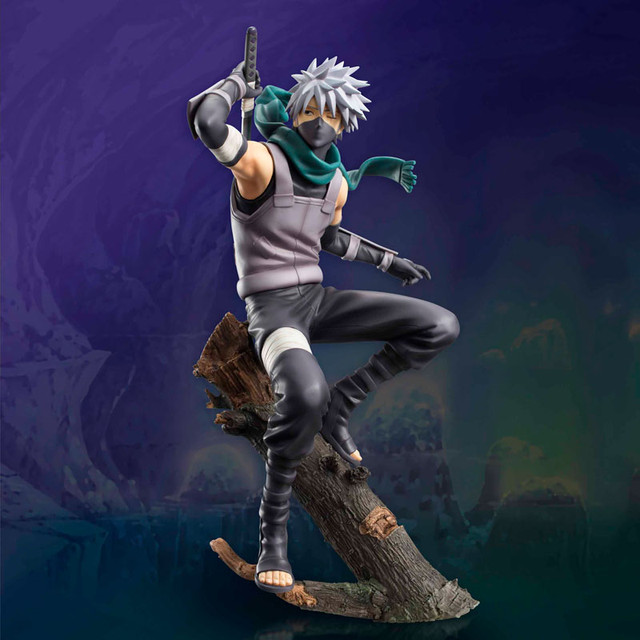 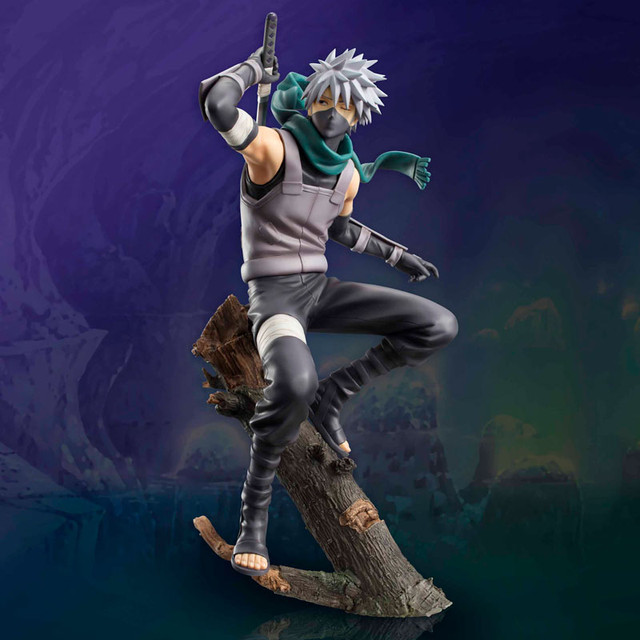 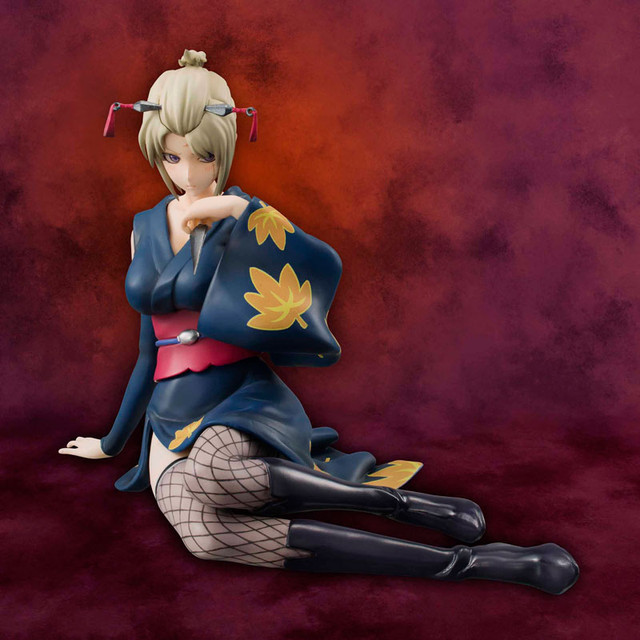 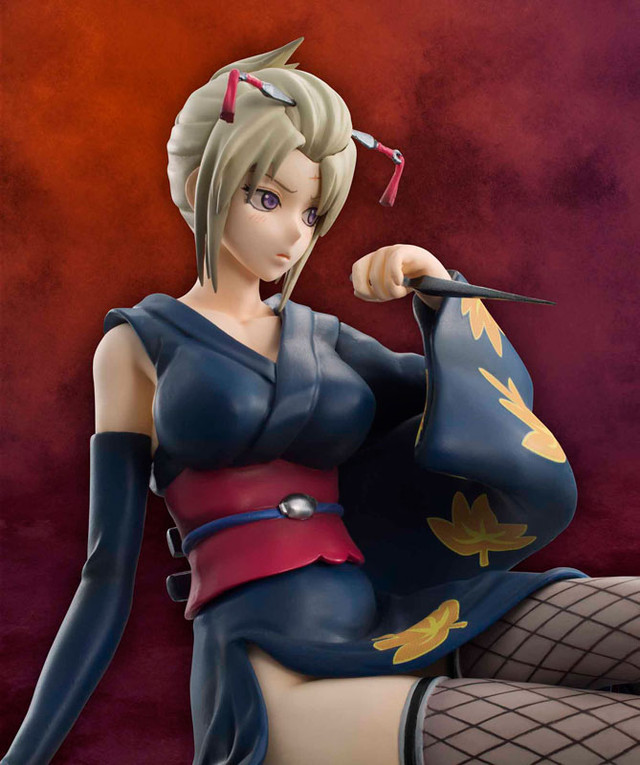 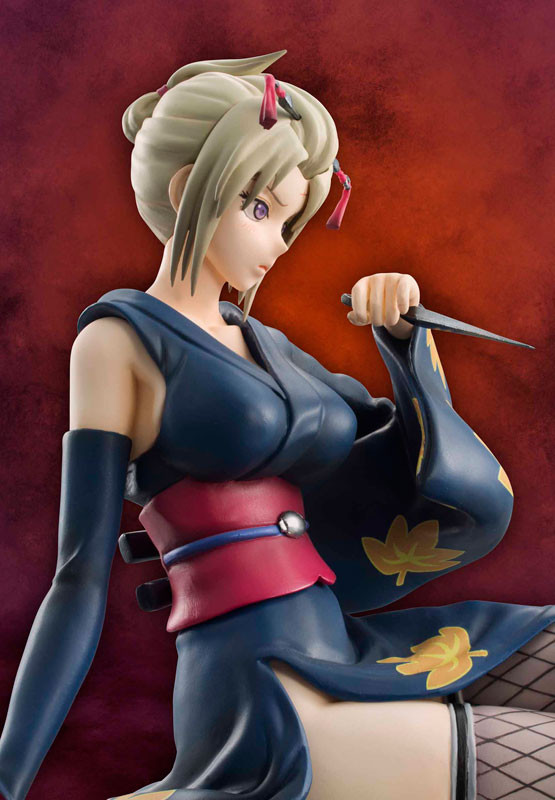 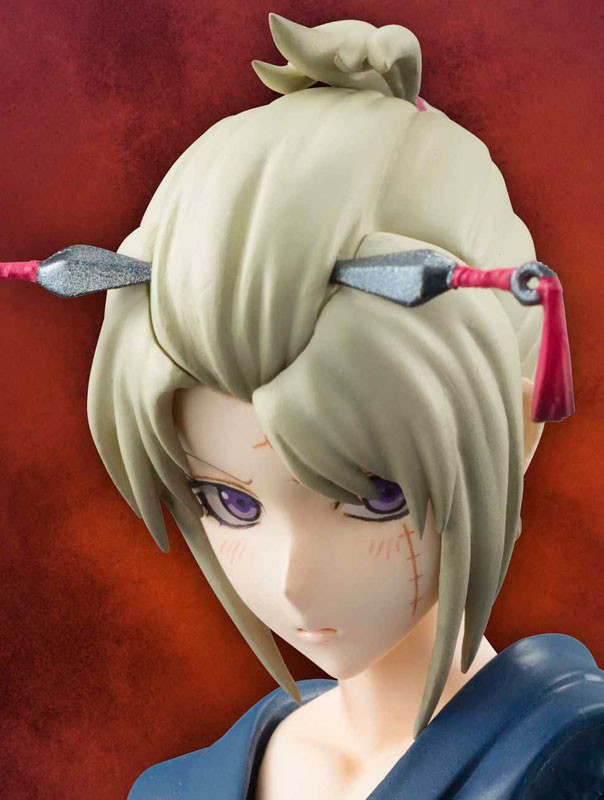 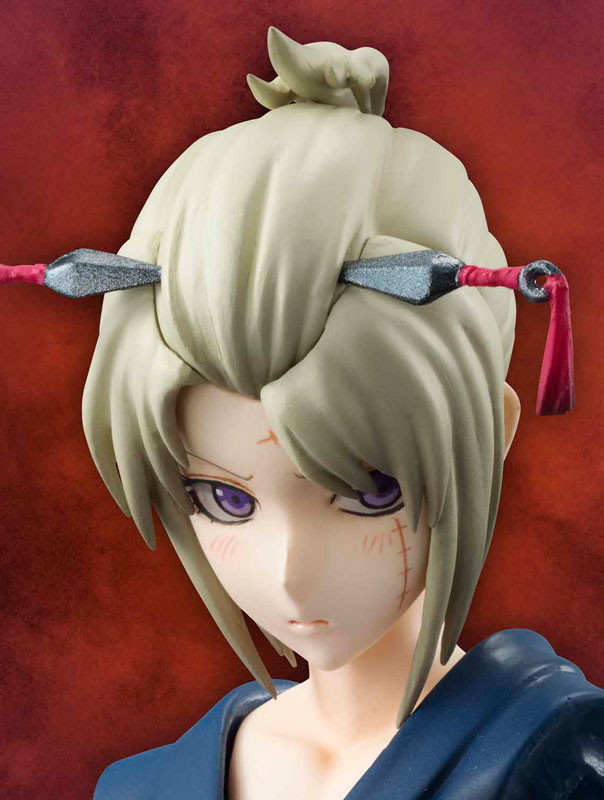 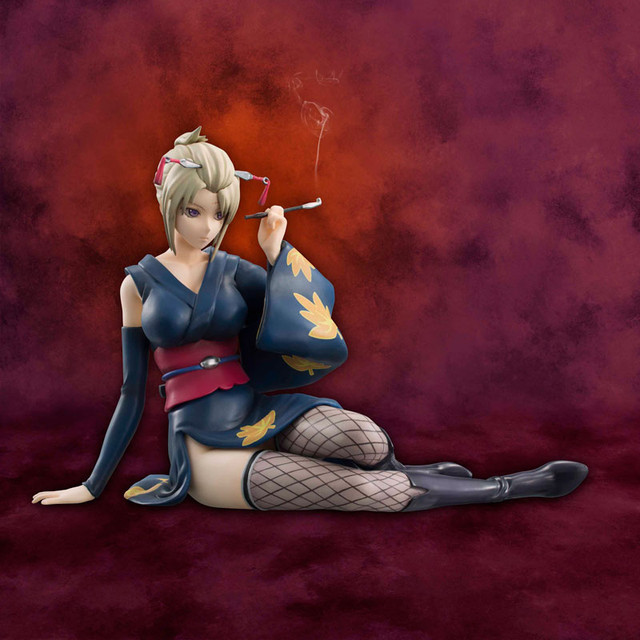 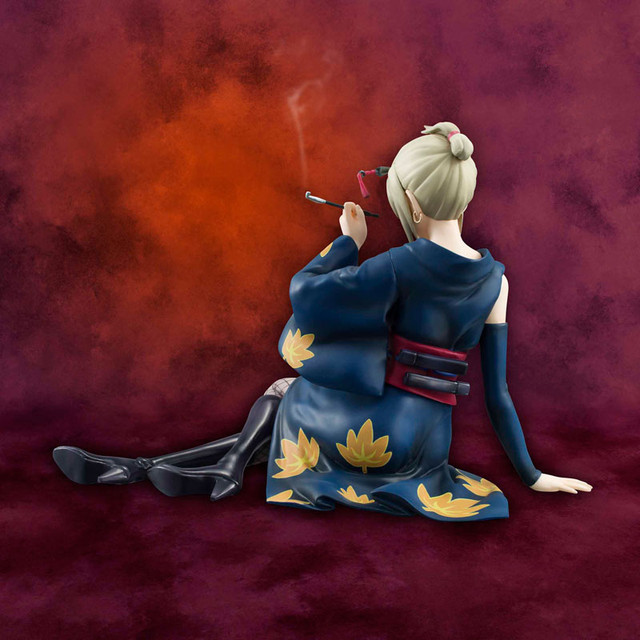 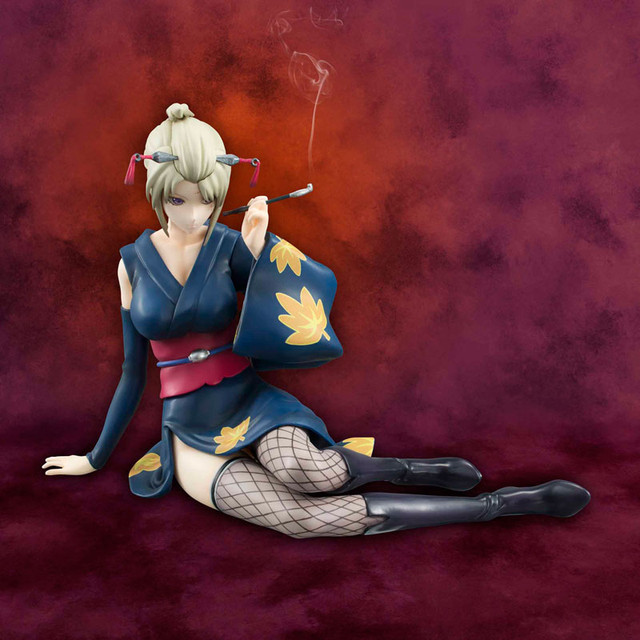 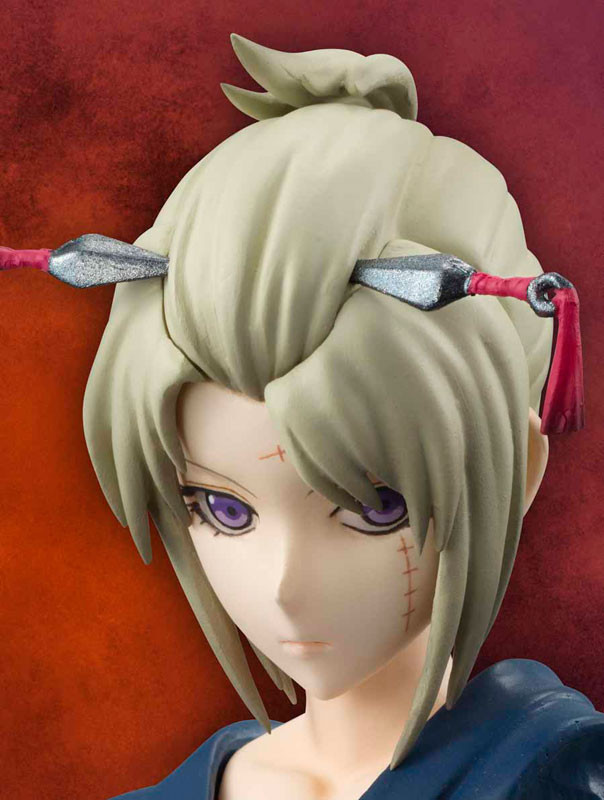 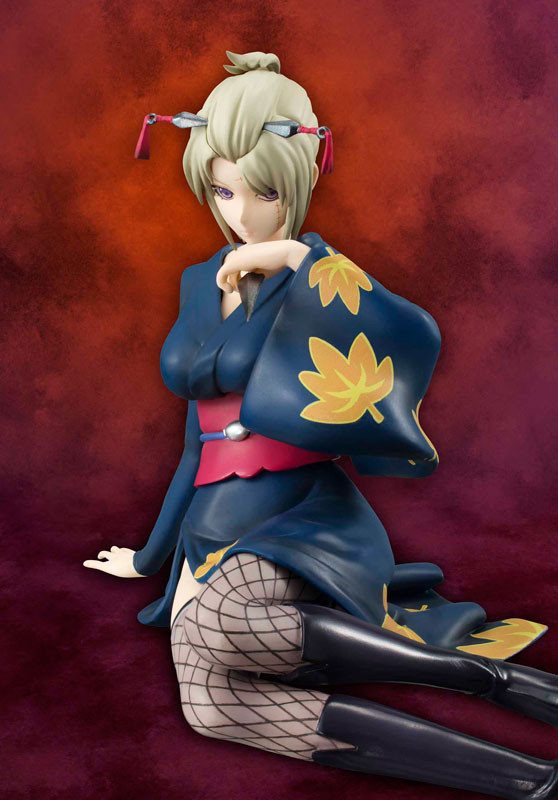 Kotaro Katsura will also be re-released in August, , limited to Megastore and Bandai Premium shops 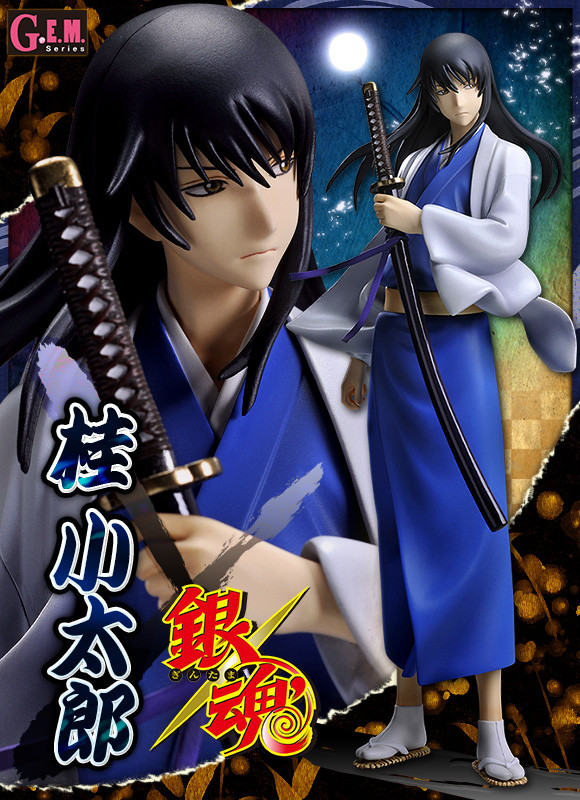 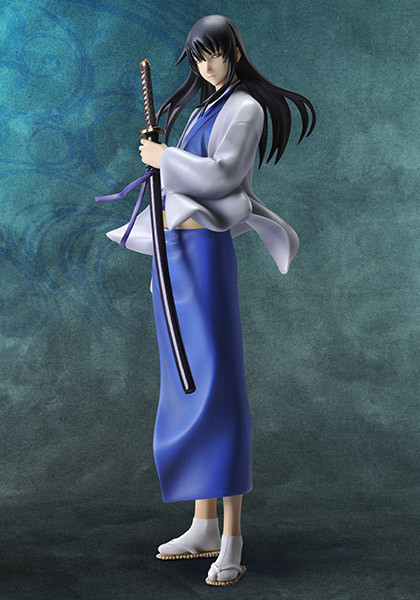 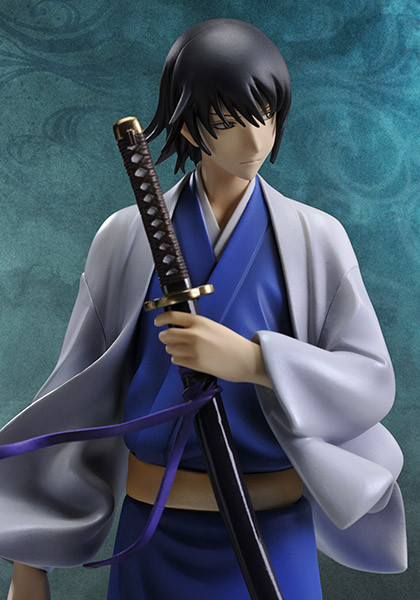