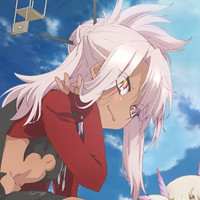 33-year-old popular voice actress Chiwa Saito (Homura Akemi in Puella Magi Madoka Magica, Hitagi Senjogahara in Nisemonogatari) will voice Kuro/Kuroe von Einzbern, a new character for the upcoming TV anime Fate/Kaleid Liner Prisma Illya 2wei!, Animate TV reports today on April 14. Kuro is a mysterious girl who looks exactly like the protagonist Illya, except her dark skin and silver hair. She is an accidentally-born clone of Illya and tries to kill her to be the only one original. 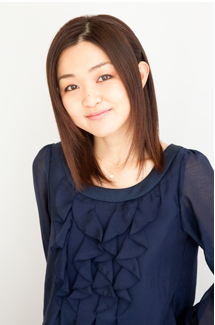 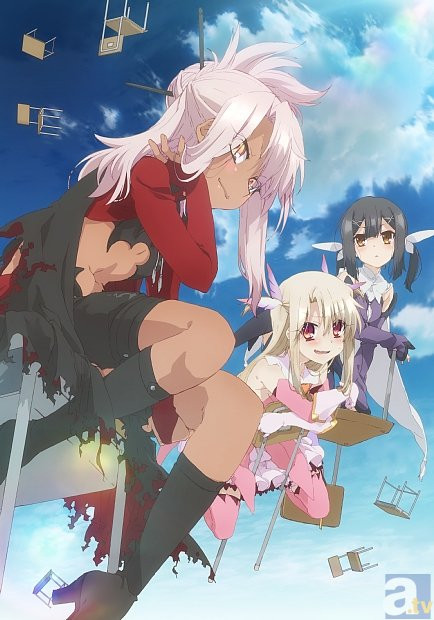