Leads for Studio Ghibli "When Marnie Was There" Adaptation Announced

American singer/songwriter Priscilla Ahn will be providing the theme 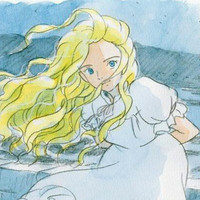 Secret World of Arrietty director Hiromasa Yonebayashi will again be helming a Studio Ghibli adaptation of a British children's novel with the revered animation house planning an anime movie based on Joan G. Robinson's When Marnie Was There for summer 2014.

Actresses Sara Takatsuki (live-action GTO and Daily Lives of Highschool Boys, the theatrical adaptation of the Basara manga) and Kasumi Arimura (the live-action adaptation of Judge) have now been introduced as the film's leads, Anna and Marnie. 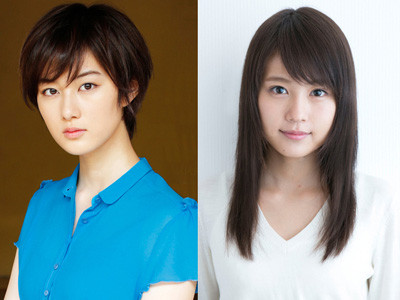 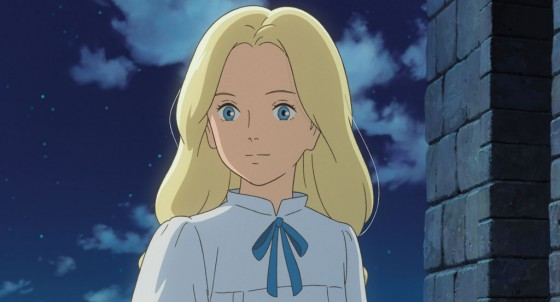 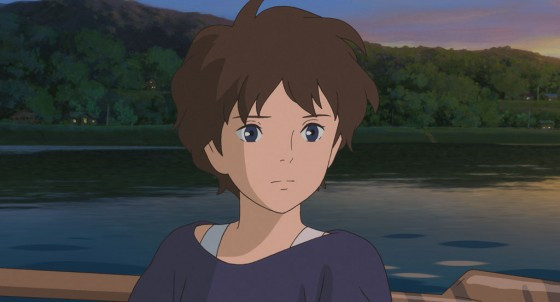 Keiko Niwa, Masashi Ando, Hiromasa Yonebayashi are attached to the Omoide no Marnie anime's screenplay while the music is by Takatsugu Matsumura.

American singer/songwriter Priscilla Ahn will be providing the theme.

My biggest dream came true-I'm writing & singing the theme song to the next Studio Ghibli film - out this Summer!!! pic.twitter.com/uSnwf0QZNf

This will be the lead voice work for the main actresses, the Studio Ghibli movie with an English theme, and the first feature lengthed anime movie without the direct involvement of Studio Ghibli co-founders Hayao Miyazaki and Isao Takahata.

Illustrated by Paddington Bear's Peggy Fortnum, the novel follows a girl who moves with her older foster parent to coastal Norfolk, where the lonely girl forms her first friendship with the ghostly Marnie, haunting the March House. 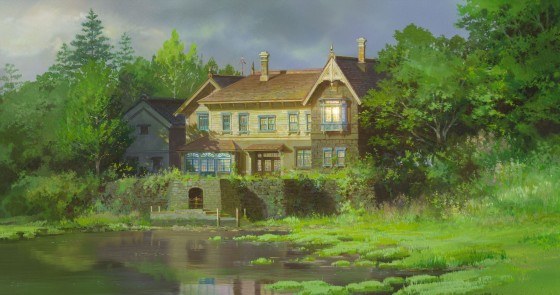 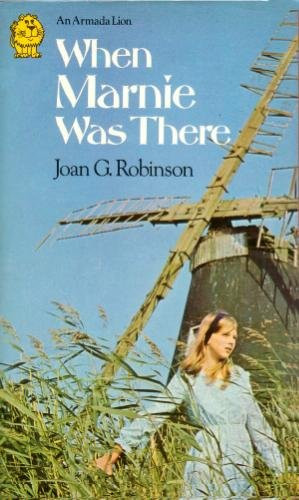 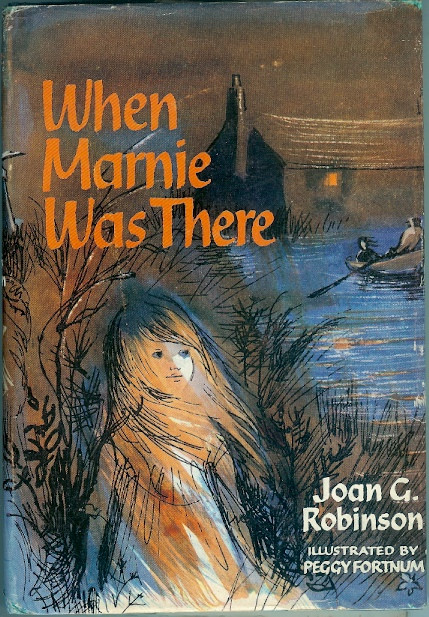 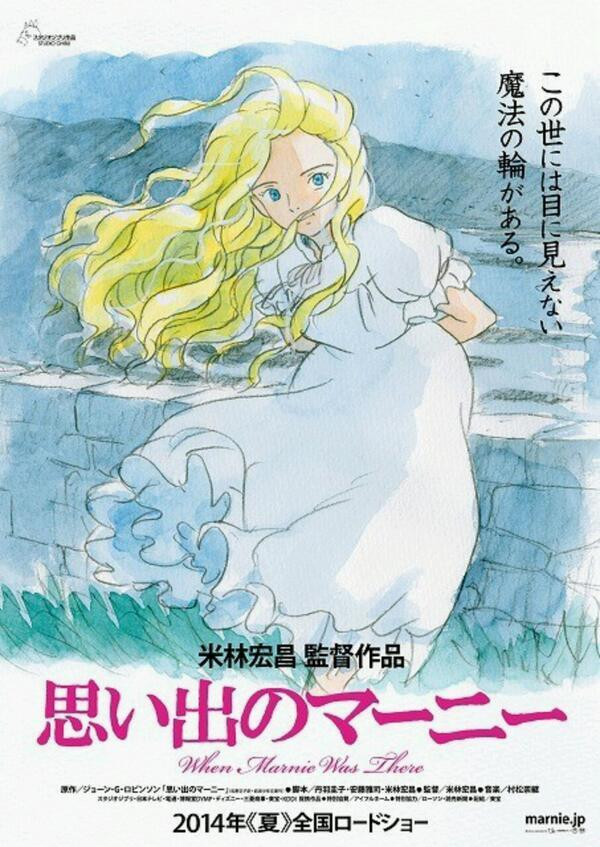