"The Seven Deadly Sins" Has No Problem with Doujinshi, Cosplay 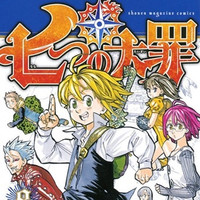 As reported, Kodansha officially announced a TV anime project based on Nakaba Suzuki's fantasy manga Nanatsu no Taizai/The Seven Deadly Sins in the 20th issue of Weekly Shonen Magazine yesterday on April 16. Expecting the upcoming increase of its popularity among the fan community, the publisher has released a comment regarding derivative works such as fan fictions, doujinshi, and cosplay. The official Twitter account of the honcho (group leader) of its monthly magazine Magazine SPECIAL today posted as follows:

"An anime adaptation is finally realized thanks to everyone's support, now I want to make clear one thing. The Nanatsu no Taizai/The Seven Deadly Sins franchise allows any personal derivative works such as fan fictions, doujinshi, and cosplay. However, selling costumes is excluded. Meliodas, Ban, King, Gowther, the leader of the Holy Knights, everyone doesn't care who the fans' favorite is, and I

think every character has their own charm."

Traditionally, doujinshi creators and cosplayers don't obtain permission from the copyright owner over the

use of the characters for their derivative works. Most of the manga/game publishers and anime production

anime/manga fan community has grown so massively in Japan. On the other hand, the amateur creators

have had a fear of the possibility of legal prosecution as copyright violators. Therefor, this comment by the 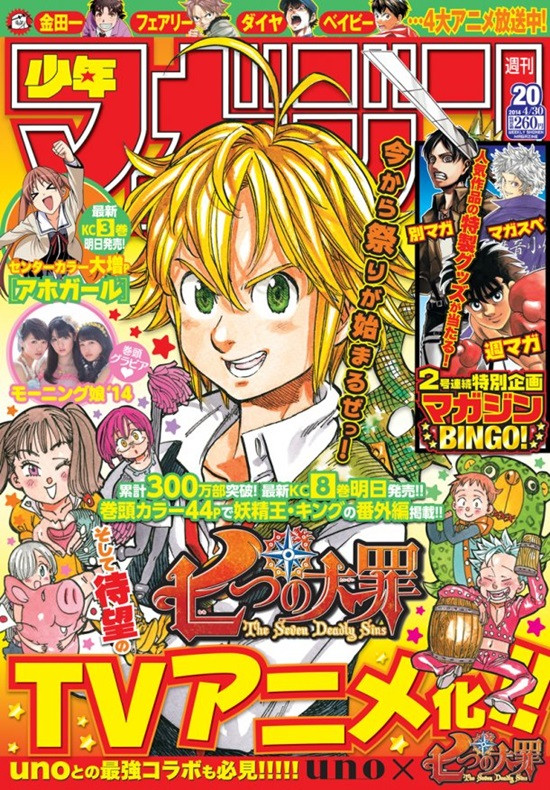