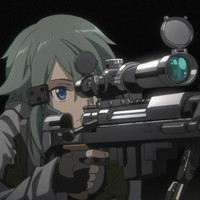 Between an update to the series' site and Tweets by light novel author Reki Kawahara (@kunori) some exciting plans have been laid out for the Sword Art Online II anime, scheduled for July.

Satoshi Mori isn't listed on the staff, with Tetsuya Takeuchi apparently replacing him as the second action animation director. Kengo Matsumoto will also be working on the animation.

Self-described "gun maniac" and Kino's Journey author Keiichi Sigsawa (a name adopted to pay tribute to SIG Sauer)  will be overseeing depiction of firearms, with Yu Aoki and Satoshi Mori on the team focused on animating the weapons. 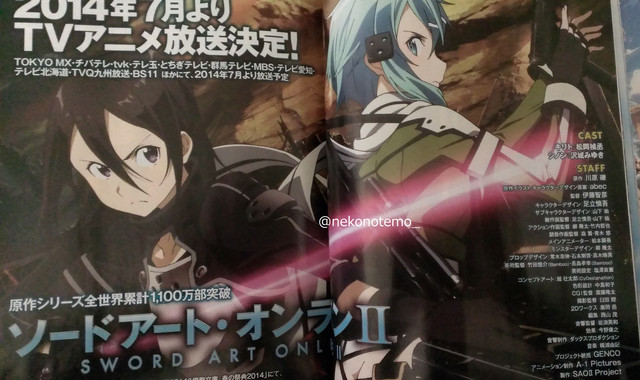 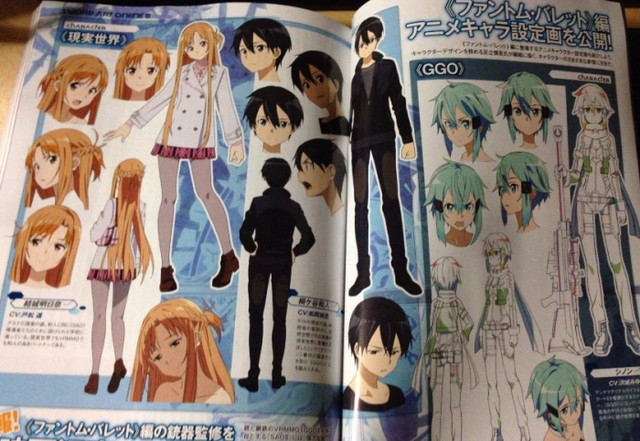 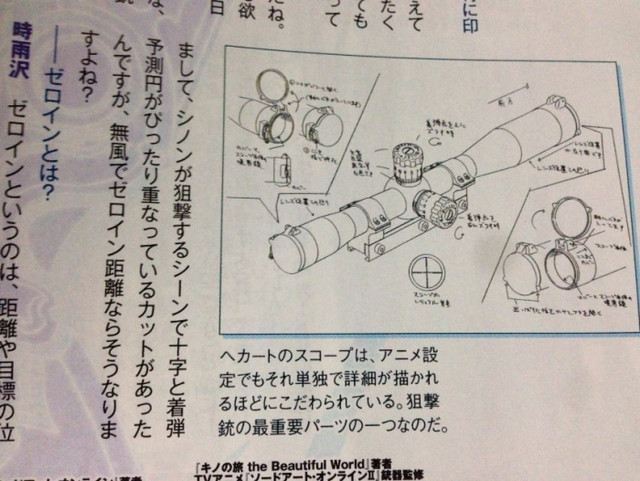 via duckroll ‏ and Yaraon

--
Scott Green is editor and reporter for anime and manga at geek entertainment site Ain't It Cool News. Follow him on Twitter at @aicnanime.