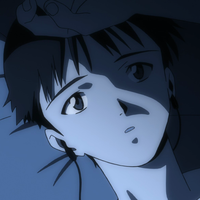 Sony is now offering solid plans for their Evangelion branded Walkman music player. The special collaboration, based on the Android WALKMAN F series "NW-F887 (64GB)," is scheduled to be available in three models on April 24th.

The choice of a backside motif based on the "SDAT" audio player that Shinji Ikari used in the anime or NERV equipment is offered for the player. 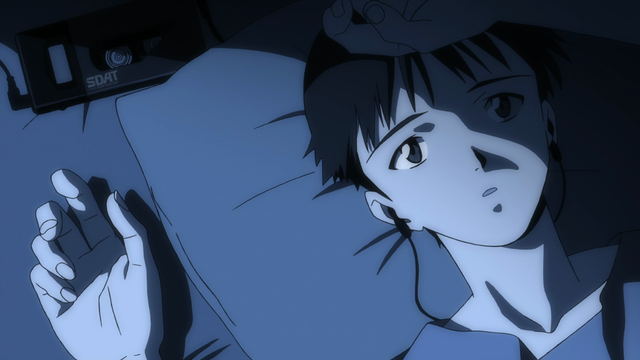 A site is online at http://store.sony.jp/Special/Audio/Walkman/Eva/index.html 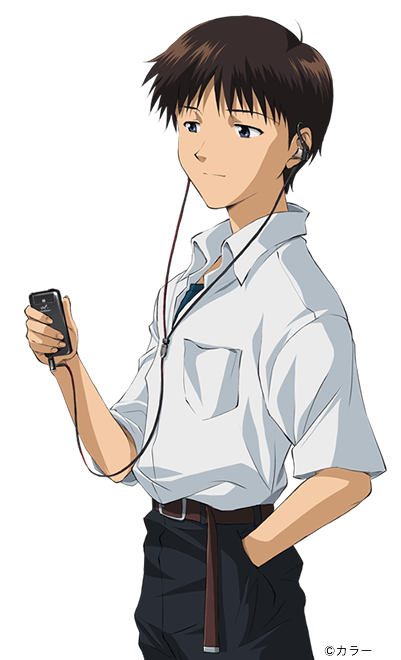