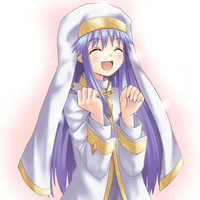 Yen Press announced a slate of new licenses at this weekend's Sakuracon, highlighted by the introduction of a new Yen On light novel imprint.  In addition to  The Melancholy of Haruhi Suzumiya and Spice & Wolf, and the upcoming blockbusters, Sword Art Online and Accel World, this will feature new license A Certain Magical Index. More after the jump

And their manga announcements include: