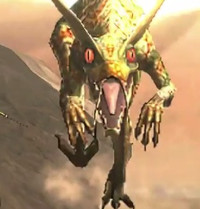 Capcom's latest trailer for Monster Hunter 4G might just be the best yet. It's full of action, from smaller enemies to the intense, large-scale monster fights the series is known for, including some returning monsters that weren't included in MH4. Get ready for the next update to the hunt below.