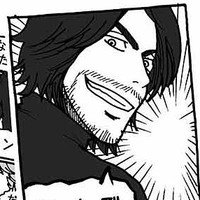 The manga by Takahiro Ozawa and Asako Seo, who work under the name Ume, was previously presented as an eBook through Puboo, but will be reworked for Big Comic Superior. 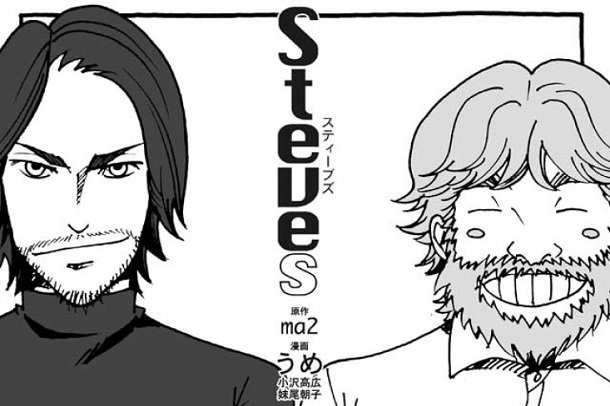 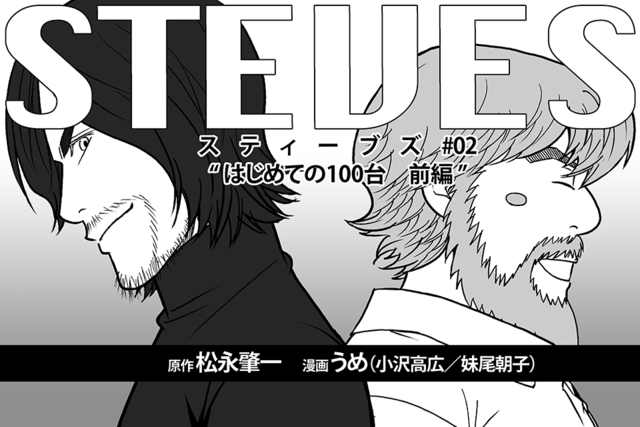 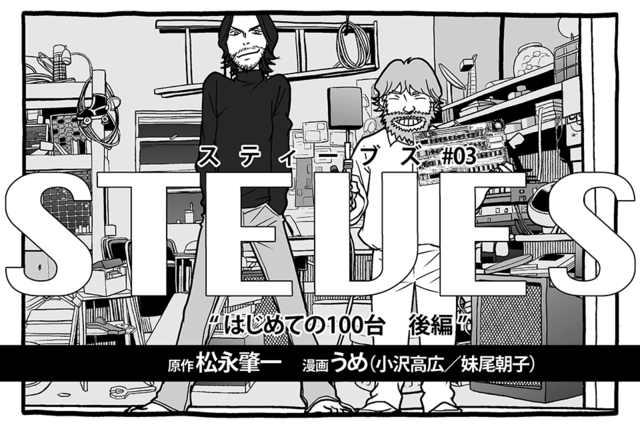 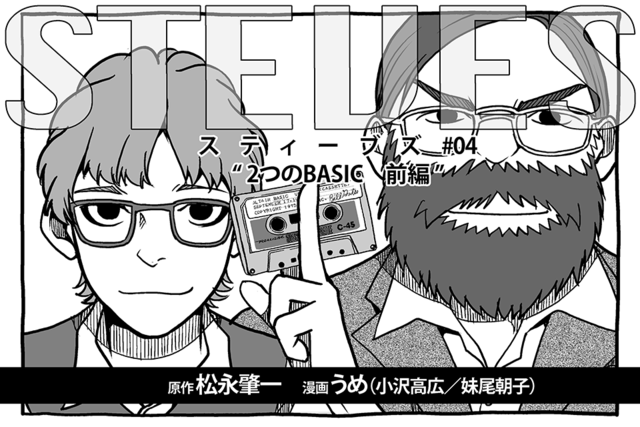 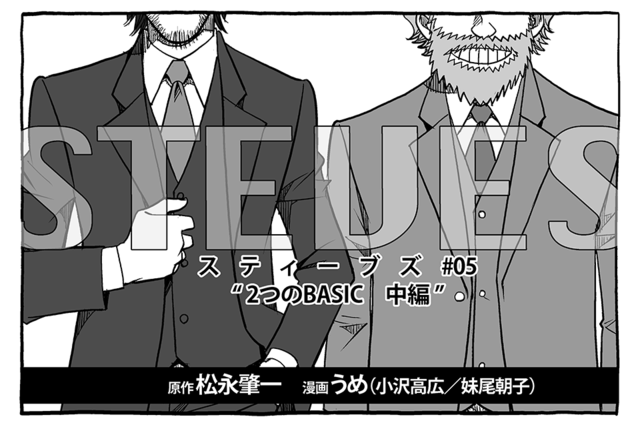 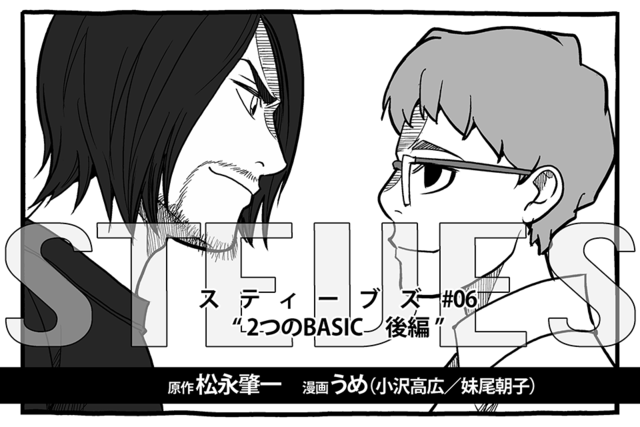 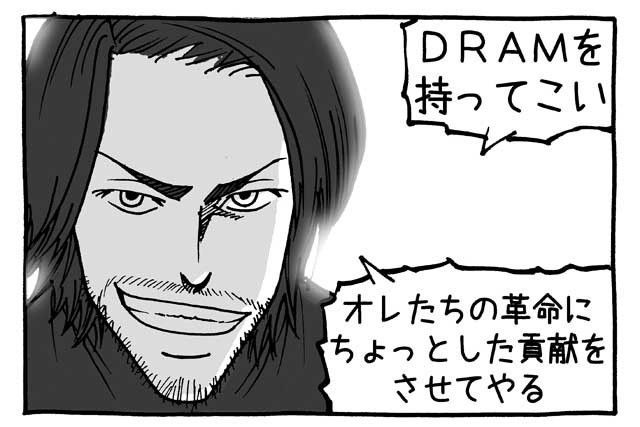 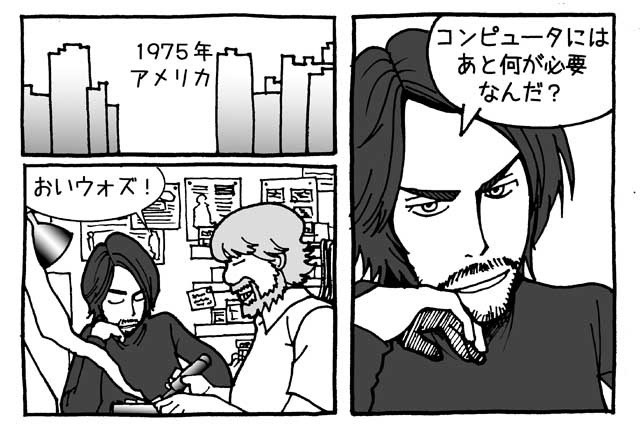 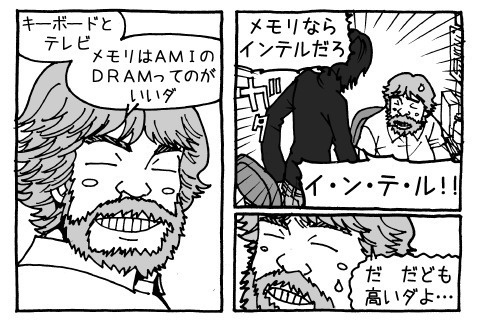 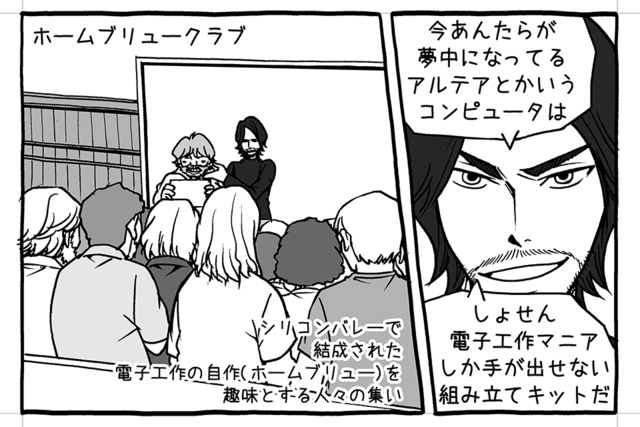 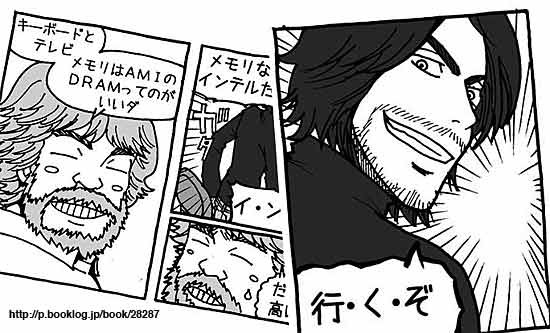 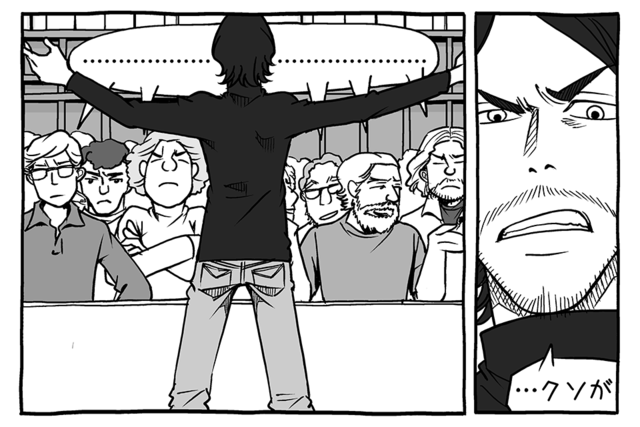 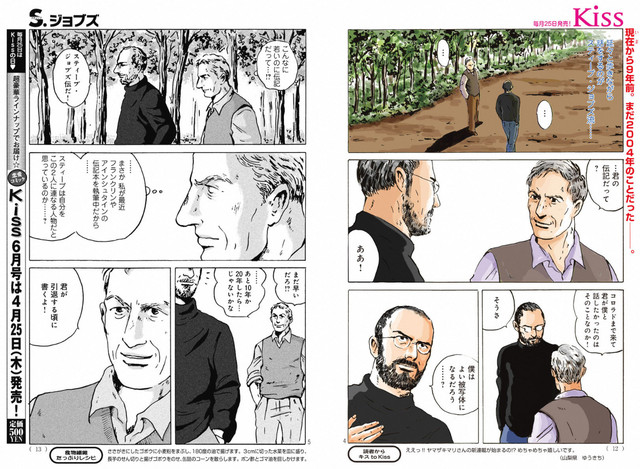 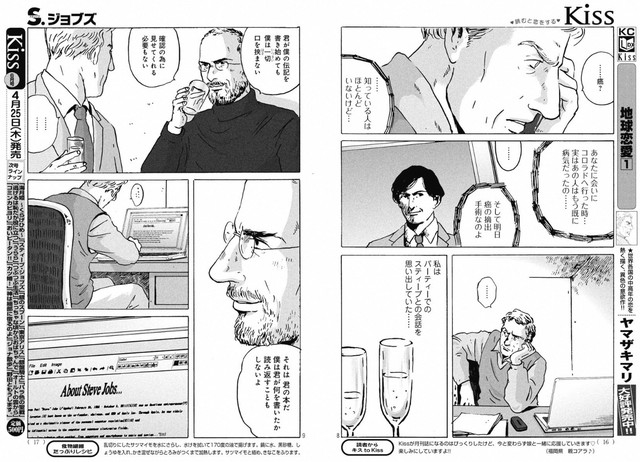 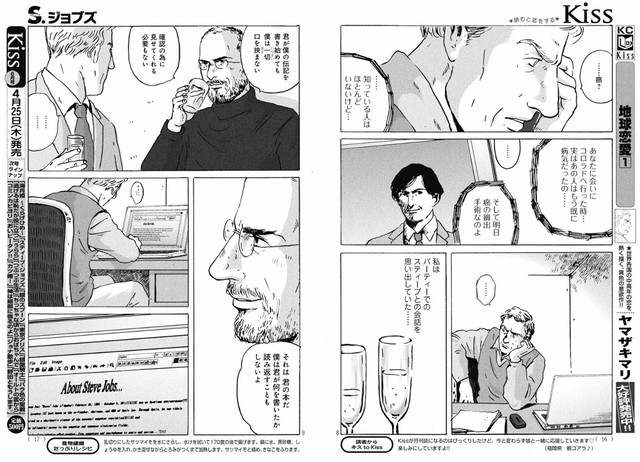 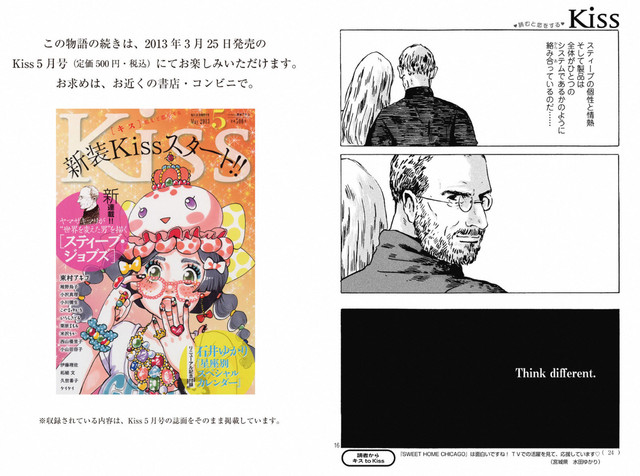 ... Eureka 7 also featured an homage to Jobs and Woz, but in that anime, they looked like... 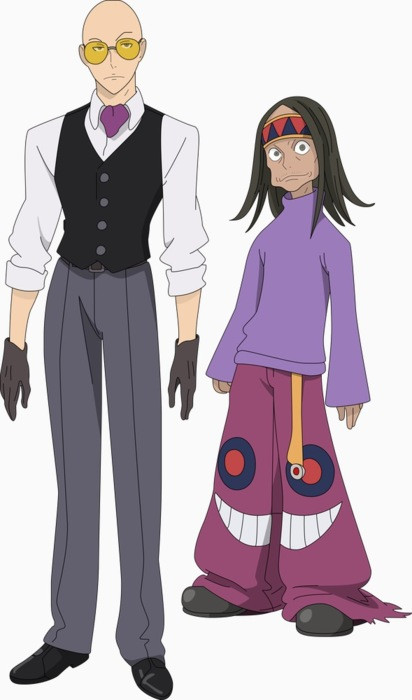