"Frozen" Becomes the Most Successful Foreign Animation Film in Japan

Breaking the record of "Finding Nemo" in 2003 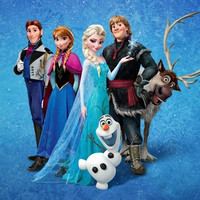 In Japan, it is titled as Ana to Yuki no Jyoou (Anna and the Snow Queen). The two protagonist sisters,