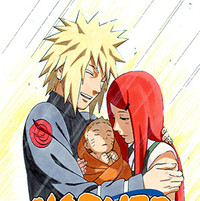 Certain anime and manga meet with the displeasure of Japanese parents. For example, Crayon Shin-chan was blamed for a generation of rude children and served as a long time bête noire for the national PTA. However, other series are viewed far more positively, and to find out which ones are most highly favored, digital manga distributor eBookJapan recently asked its users to name "which manga do you want your kids to read?” 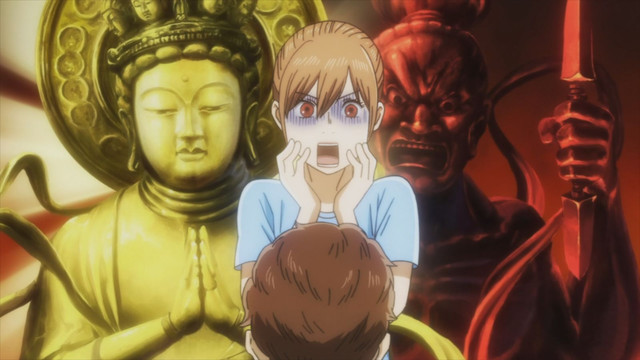 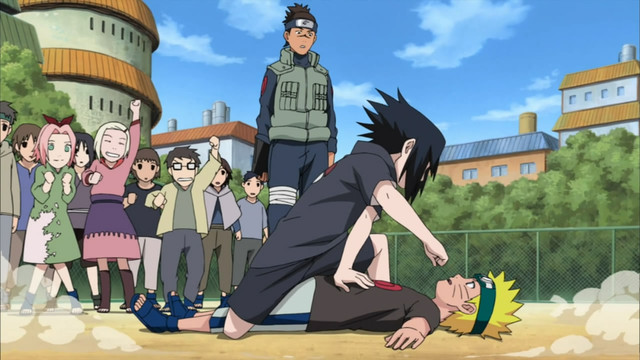 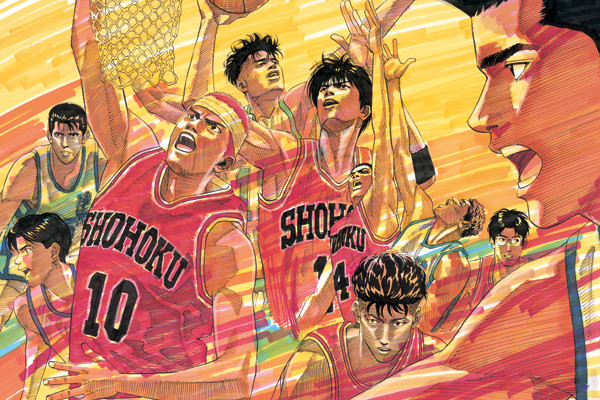 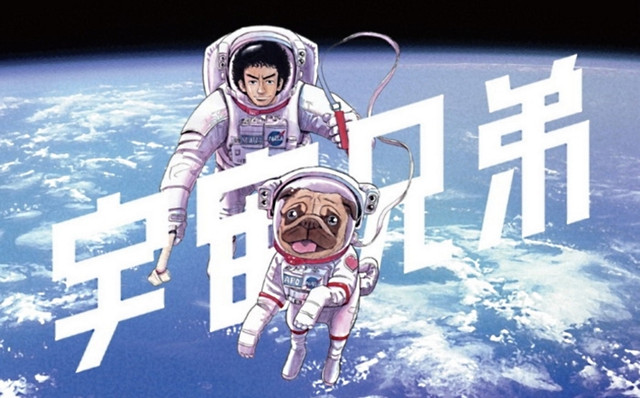 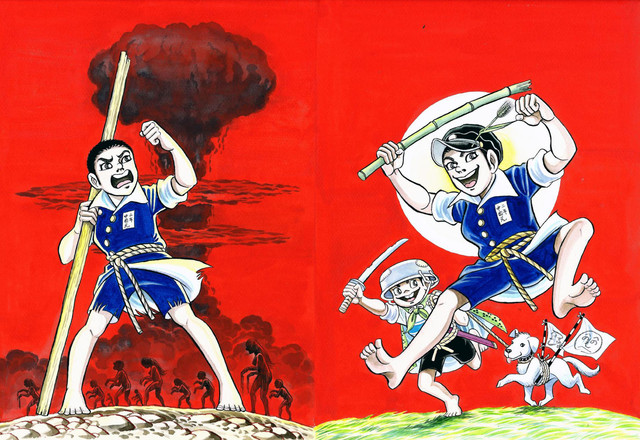 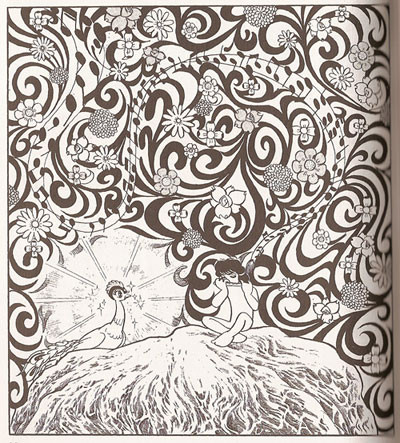 A representative woman in her 30's who read the whole cycle as a child praised Osamu Tezuka's self-described life's works for the freedom of thought and expression it conveyed, as well as its value for life. She also noted that masterpiece of manga is one to be left for future generations. A woman in her 40's said that it is a manga that she has read many times when looking for answers in her own life and valued its expression of hope in the face of despair and unfairness. 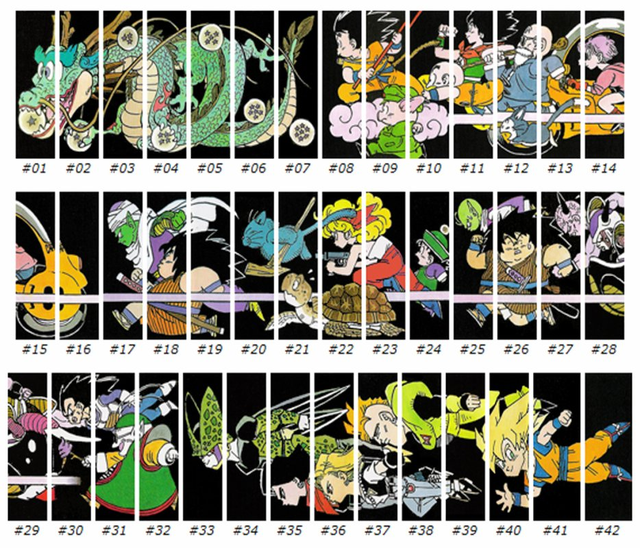 “I want my kid to be able to feel the same excitement from the adventures and fights that I did when I was his age,” explained one 30-something father 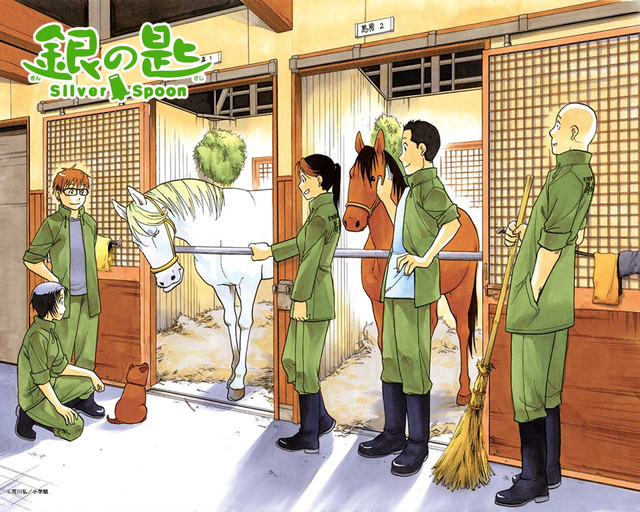 A man in his 30s commented the he feels that it is important for children to appreciate where food comes from and the hard work that provides it to the consumer. 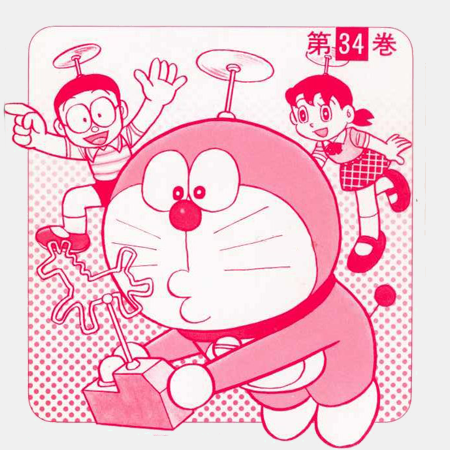 A man in his 30s commented “Reading this series makes you feel like the future is just around the corner, and I hope it boosts my kids’ imagination and creativity.” 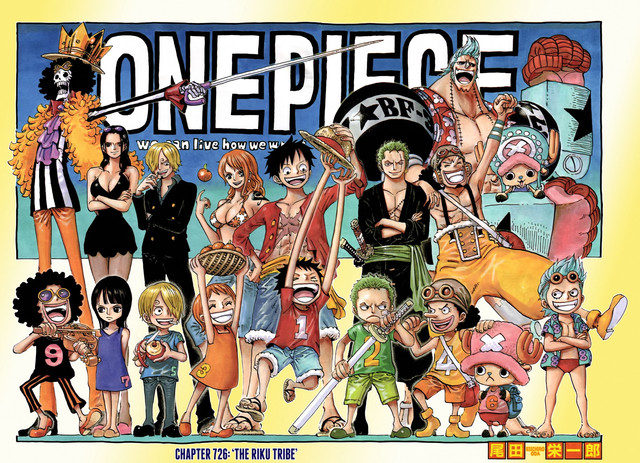 Representative men in their 20s and 30s and a woman in her 40s commented that the manga not only offered adventure, but also important lessons about compassion and comradeship.

via RocketNews24 and HuffingtonPost Japan

POLL: Which Anime Scene Should Be In The First Fight Scene Friday?