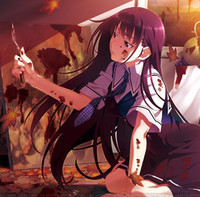 Last summer, leading into a PS Vita port of Front Wing’s bishoujo PC game, Comptiq magazine announced that Grisaia no Kajitsu ~Le Fruit de La Grisaia was set to be adapted into anime. Now, chief staff has been announced for the story of the first male student inducted into Mihama Academy, a closed off school meant to nurture students who find themselves at odds with the world. 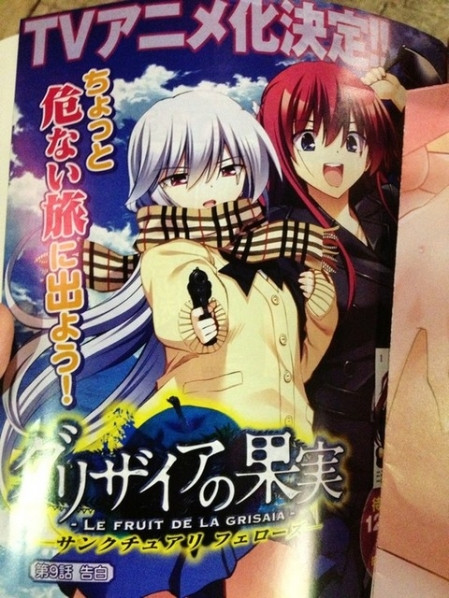 Get a full description at the Visual Novel Database. 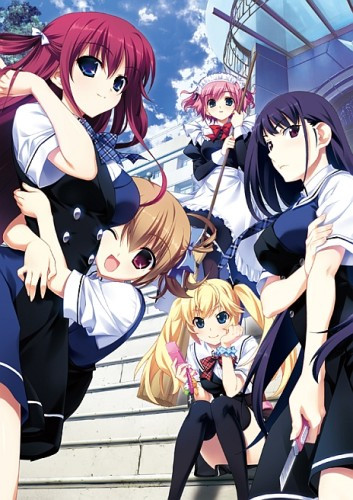 Cast in the visual novel included: 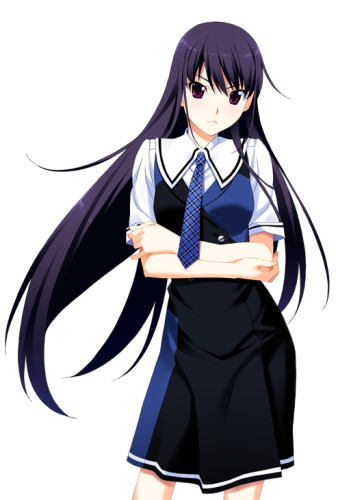 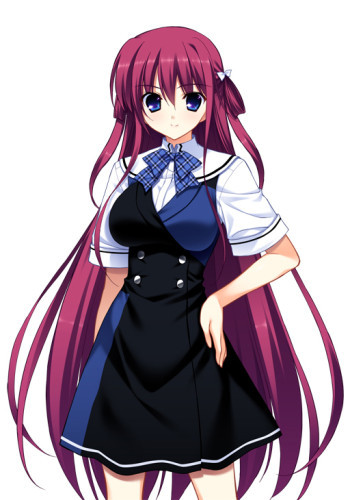 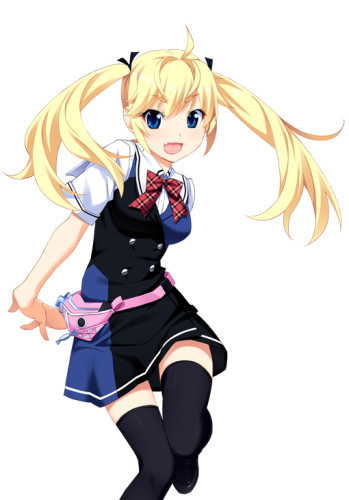 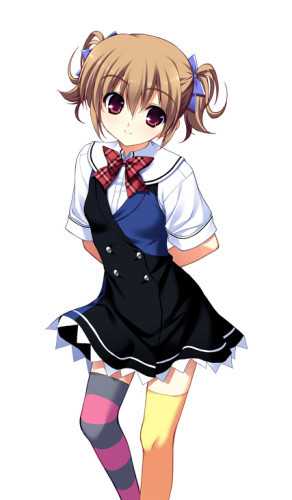 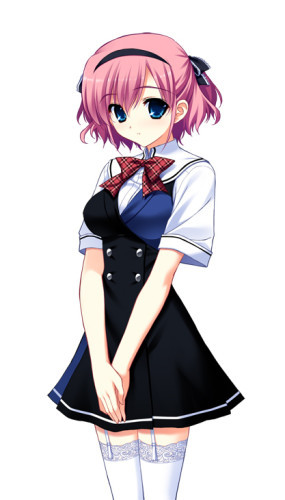 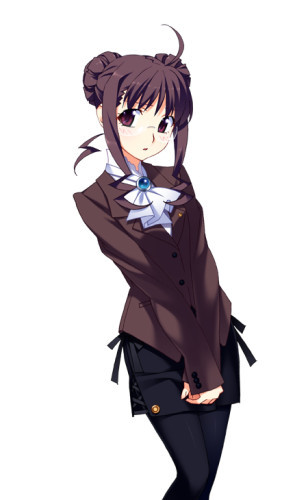 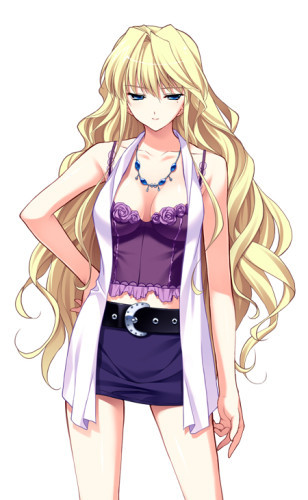