More info on the portable arcade port sequel, which hits 3DS in Japan in August 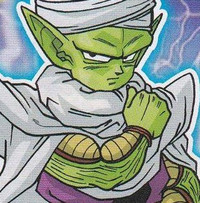 A few days ago we posted about the August 7 release date for Dragon Ball Heroes: Ultimate Mission 2, Bandai Namco's sequel to the portable arcade port. The folks over at ShonenGameZ followed up on that news with some translations of V-Jump magazine scans that offer up plenty of info on the upcoming Nintendo 3DS game.

You'll also have the opportunity to create your own story by connecting with others as you travel thanks to the 3DS communication service. Interact with people you've met, battle against them, and check out their decks via StreetPass. 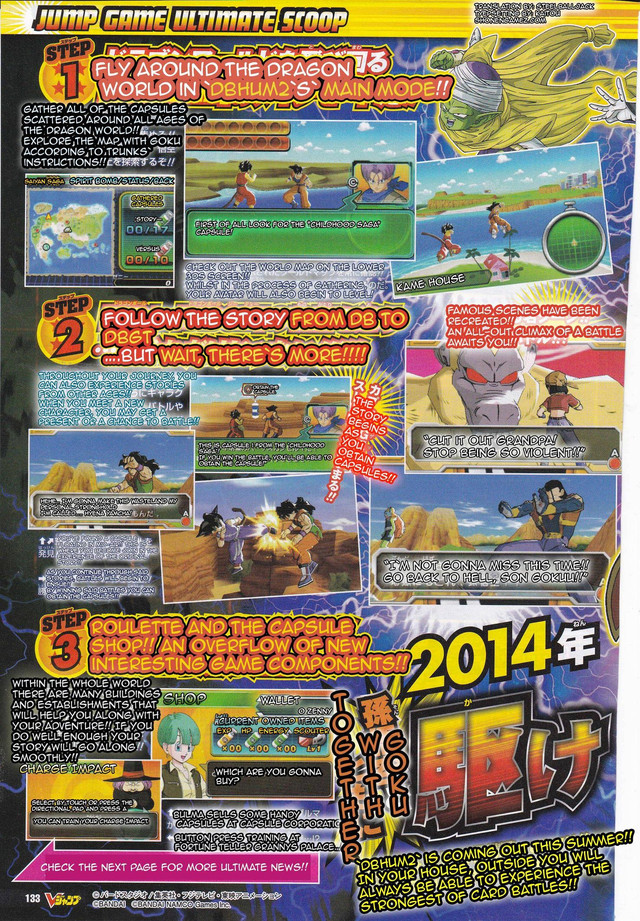 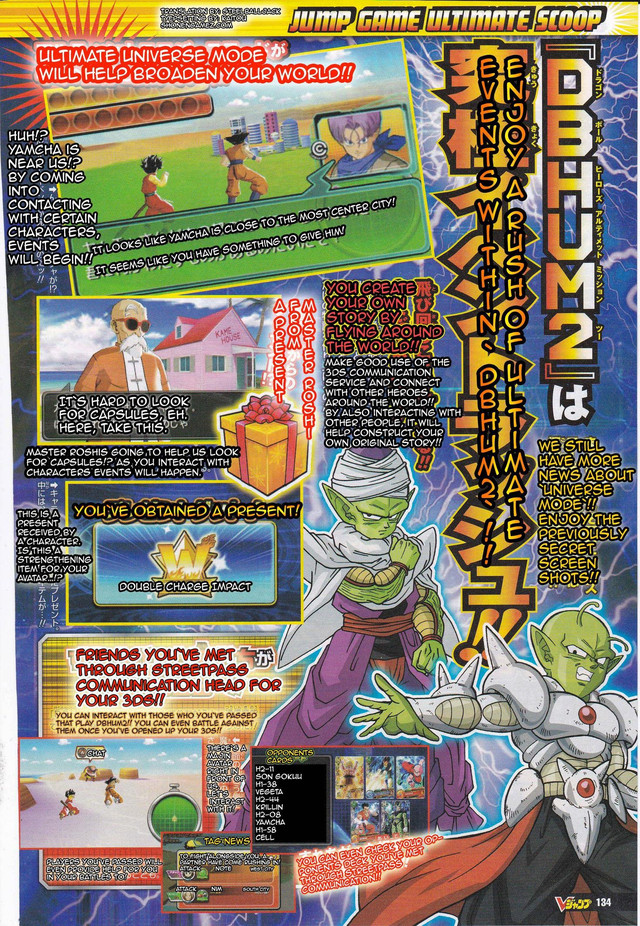