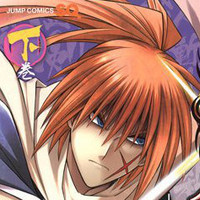 Tying into August's Rurouni Kenshin - The Kyoto Fire and September's The Legend's Conclusion live-action movies, Nobuhiro Watsuki will be returning to his samurai series for a one-shot manga telling the story of arch-villain Shishio Makoto.

Plans for the Jump Square August issue, on sale in July, were announced in the June issue, on sale May 2nd. It explores survival of the fittest philosophy of the would-be conqueror who, like hero Kenshin, served as a hitokiri assassin from the Bakumatsu conflict. 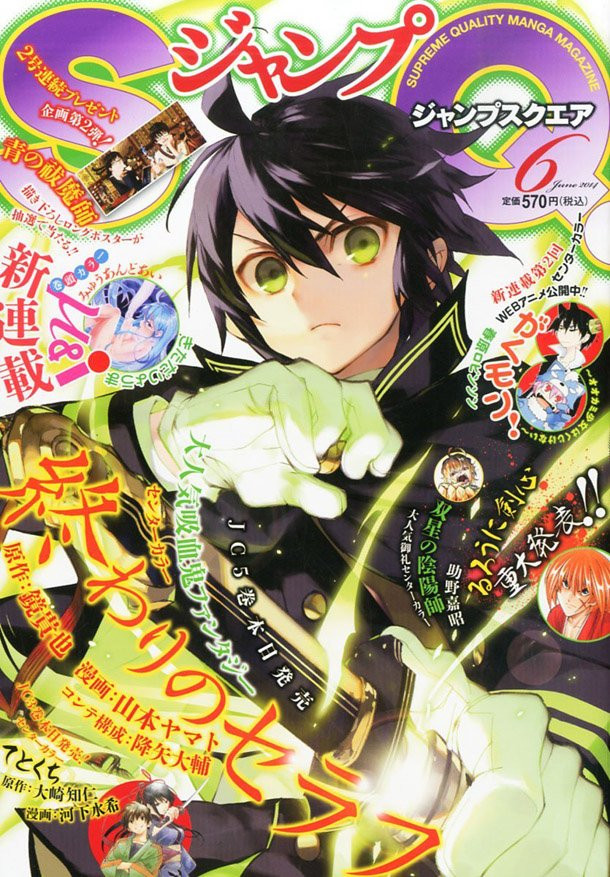