Their 2nd major single "Haikei, Zarathustra" hits stores on May 6 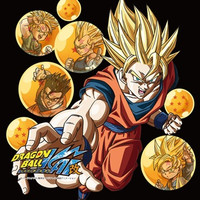 The band was originally formed as "for better, for worse" by four high school mates in 2001. They changed their name to Good Morning America in July 2007, then made their major debut with the 1st album "Mirai eno Spiral" (The spiral to the future) in May 2013. "Haikei, Zarathustra" is their first anime tie-up song, and their upcoming national tour from May 30 (Hiroshima) to July 5 (Tokyo) is titled as "Nanatsu no Hihou wo Sagasu Bouken" (The adventure to seek the seven treasures). Check the PV of the song and their latest video message provided by BARKS below. 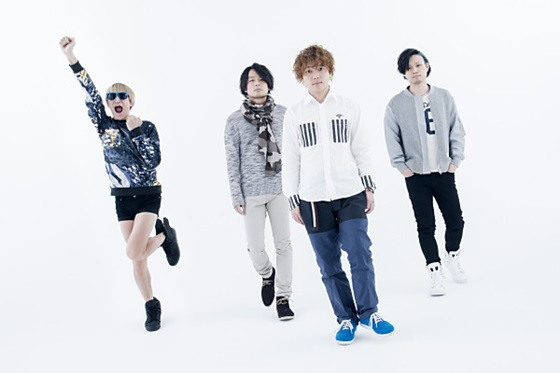 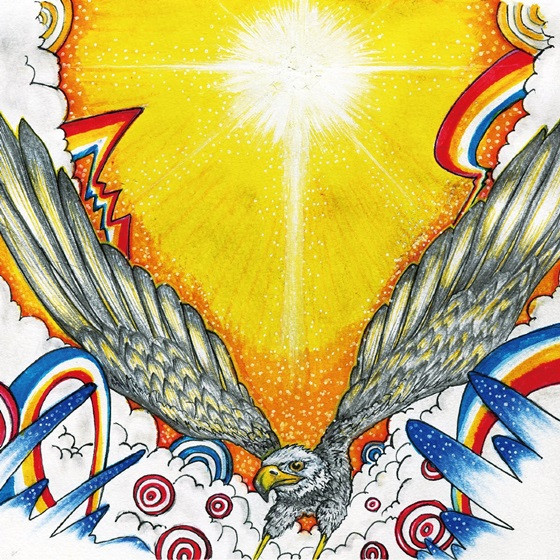 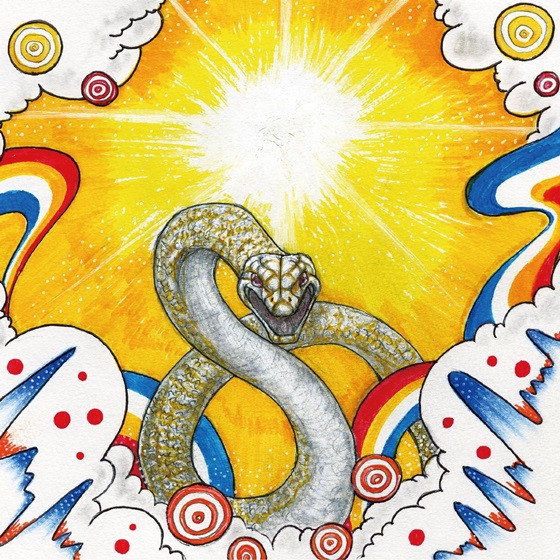 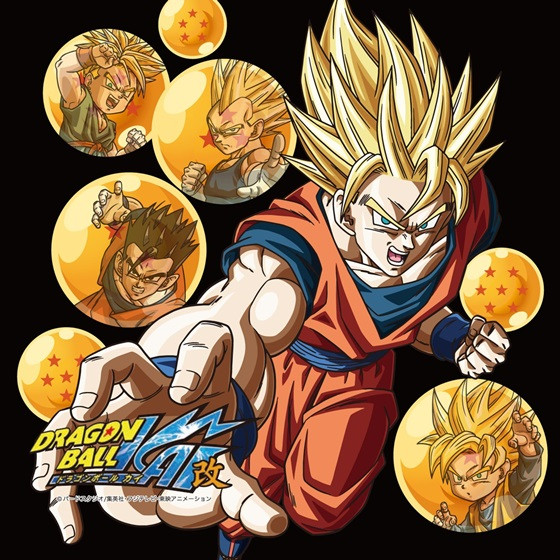