Plus her sketches of Macross F's Ranka and Sheryl 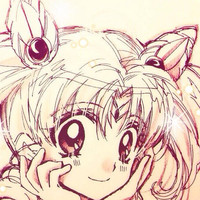 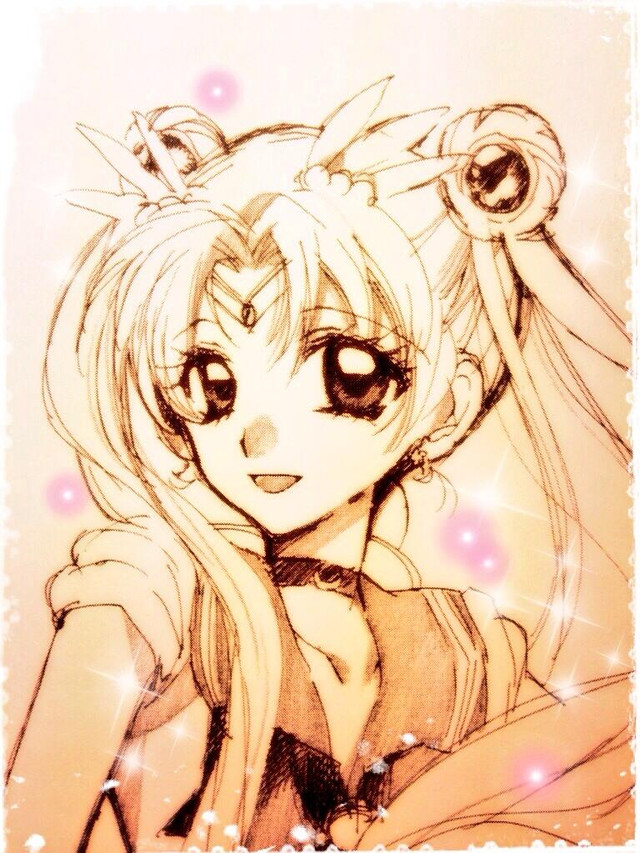 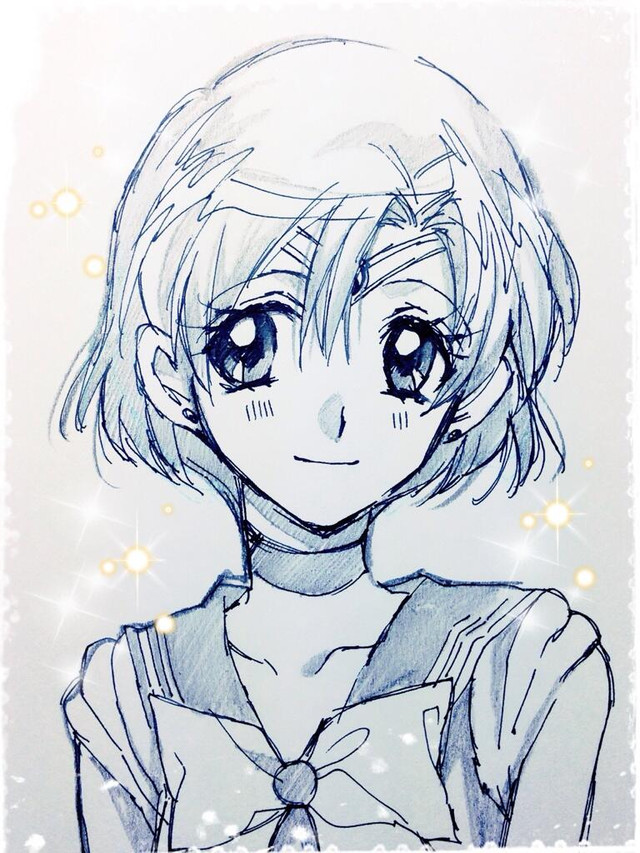 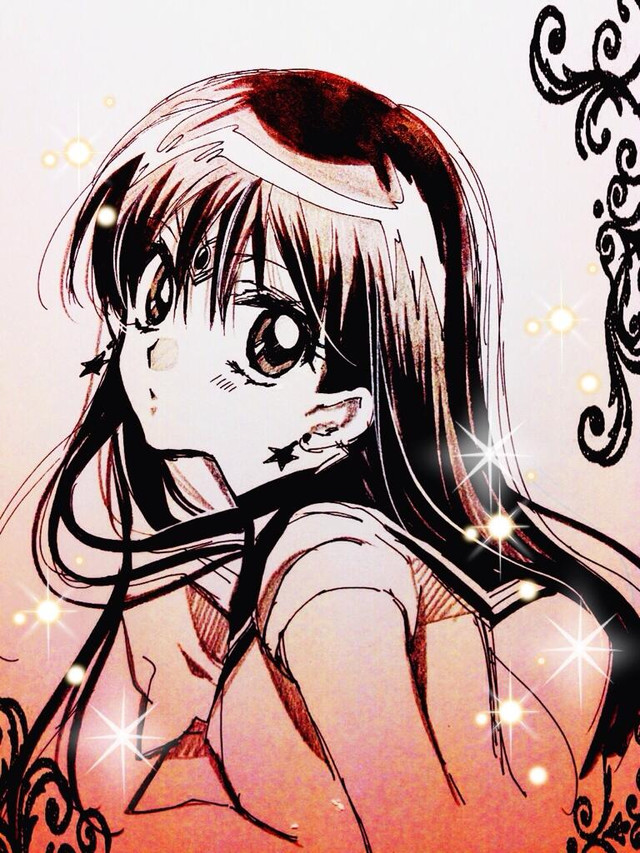 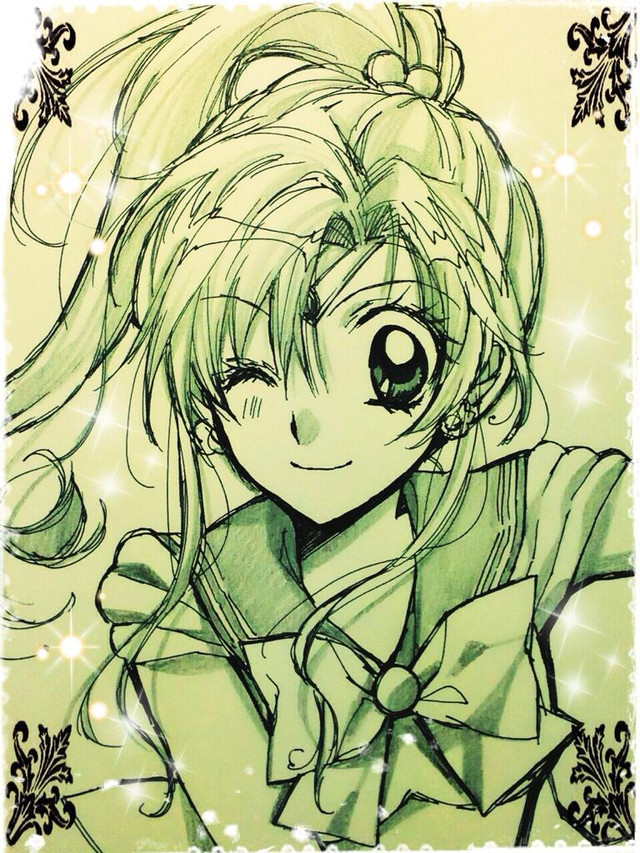 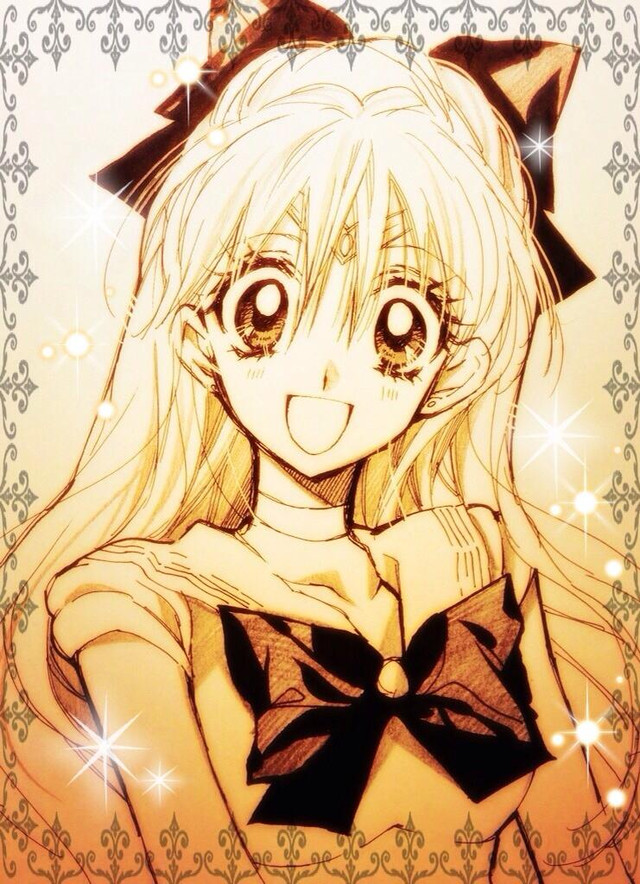 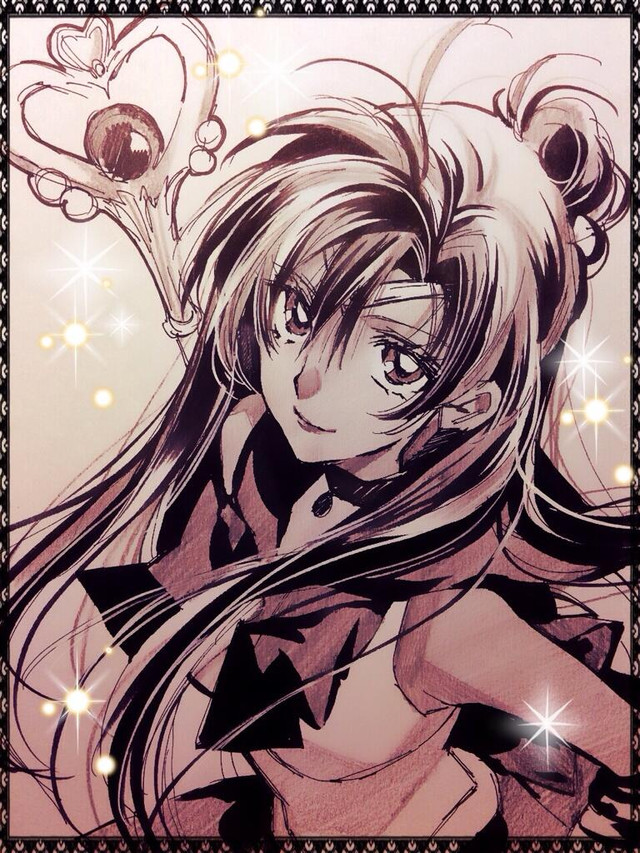 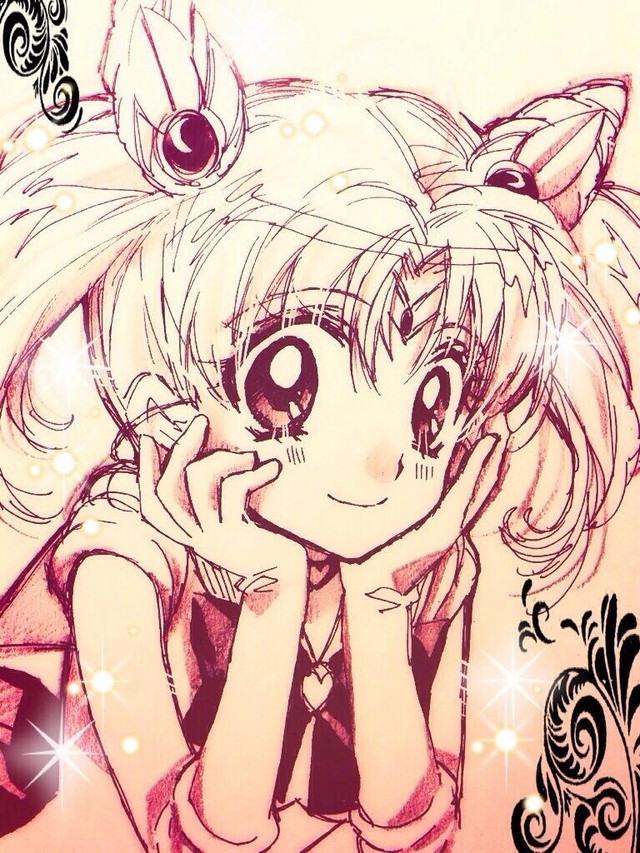 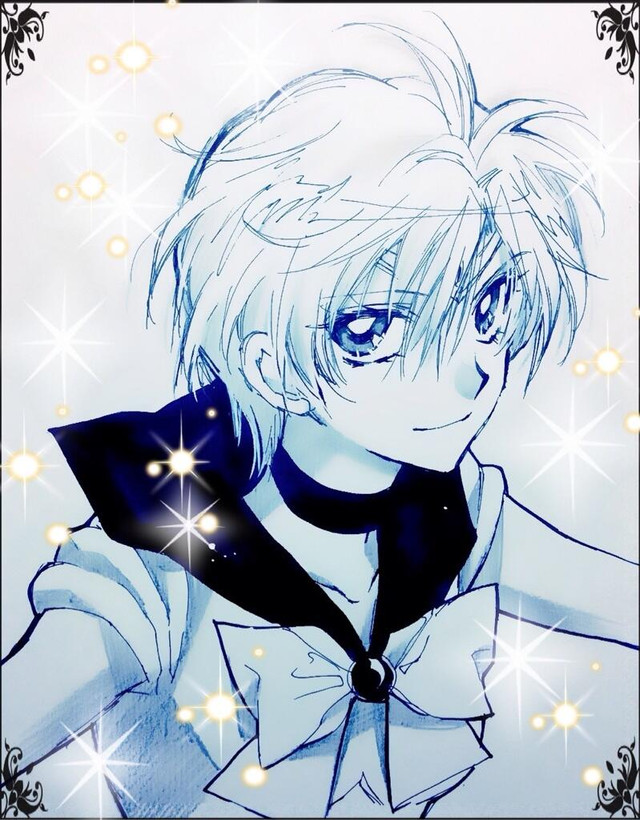 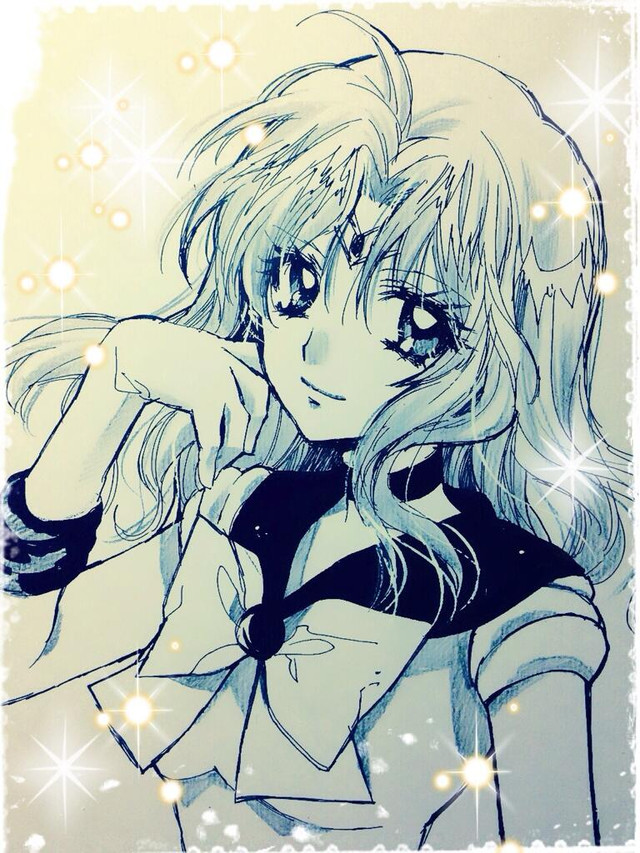 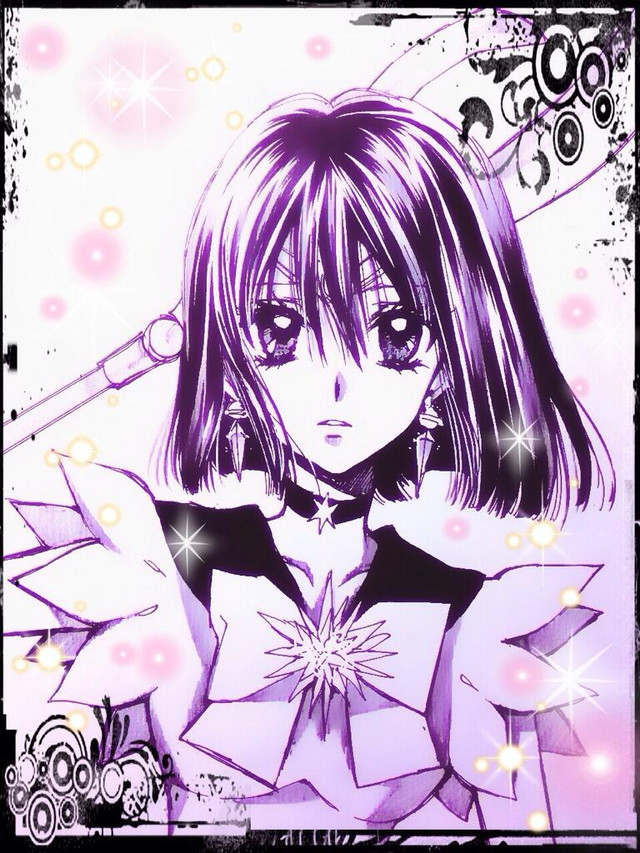 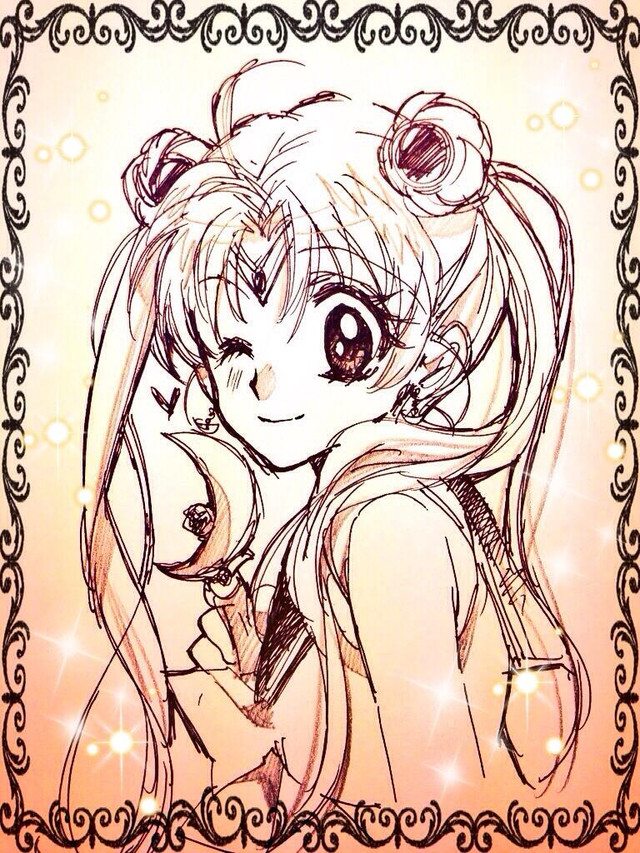 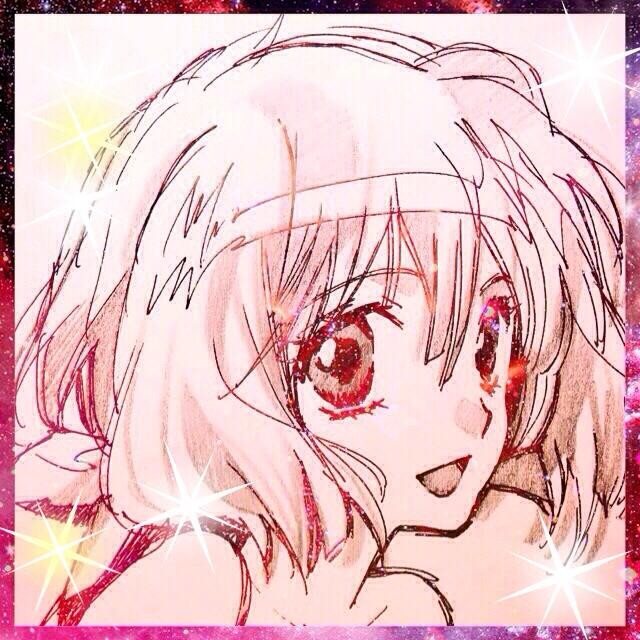 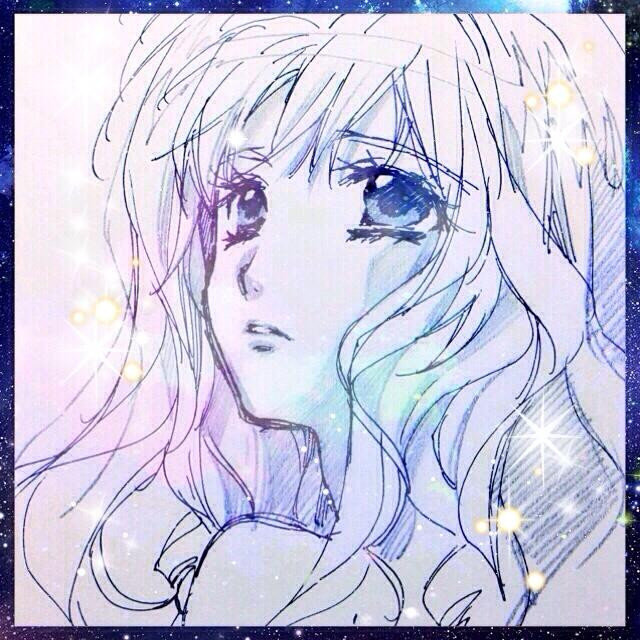 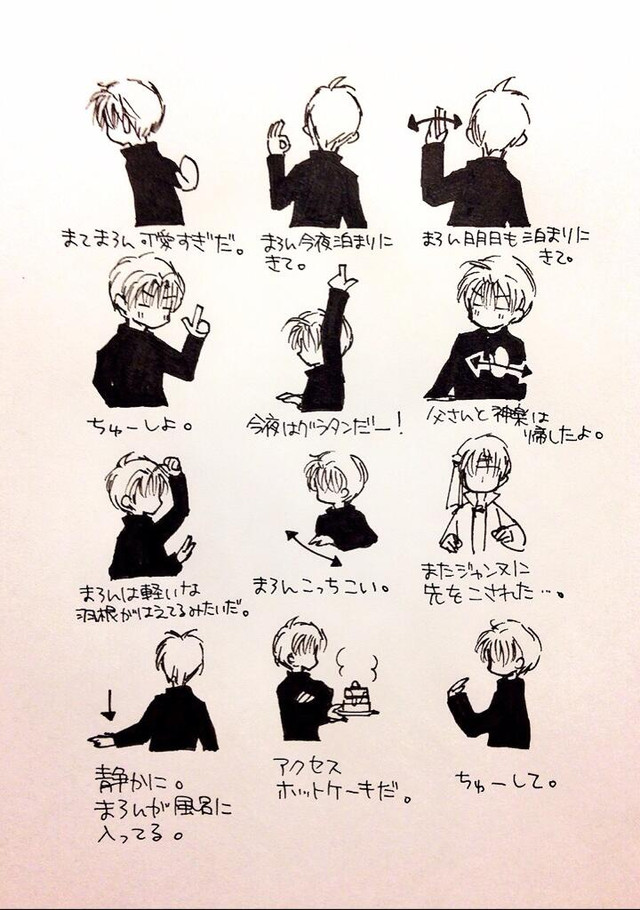 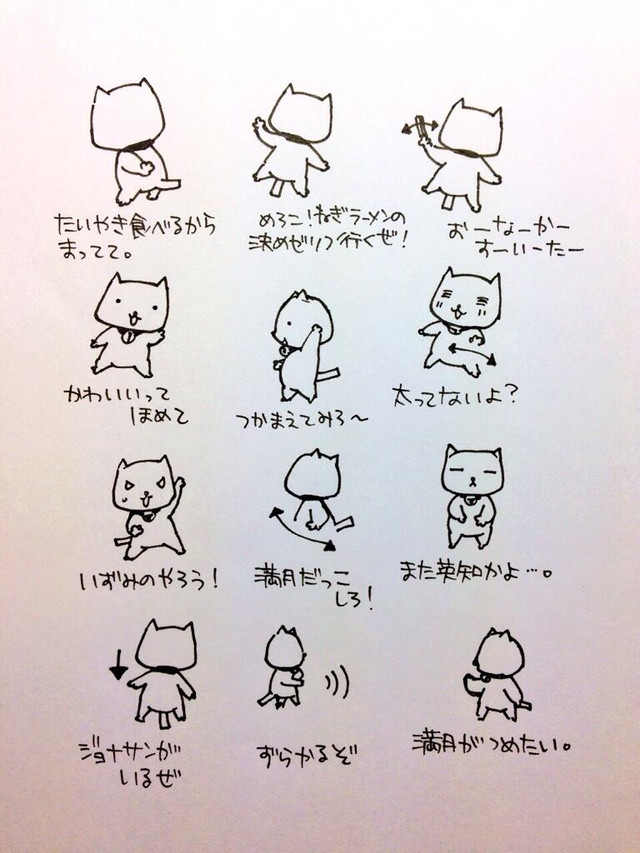