"Frozen" Becomes the Most Successful 3D Film in Japan

Breaking the record of James Cameron's "Avatar" in 2009 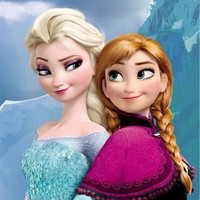 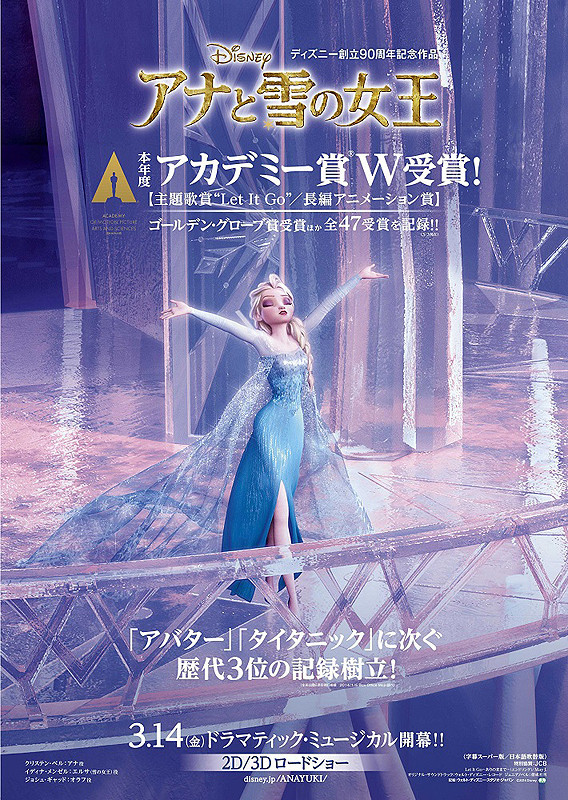