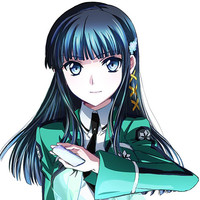 Bad news, Sword Art Online fanatics. After the next update, the make-up of playable characters in crossover fighting game Dengeki Bunko Fighting Climax will be down to only 20% SAO heroes. Expanding the diversity of Dengeki leads, the roster is being updated with the additions of The Irregular At Magic High School's Miyuki Shiba and Toradora!'s Taiga Aisaka.

Their male lead counterparts, Tatsuya Shiba and Ryūji Takasu, will be assist characters in Sega's celebration of the Dengeki light novel imprint's 20th anniversary. Voice actors from the anime will be reprising their roles.

Home plans for what's currently an arcade only game haven't been announced. 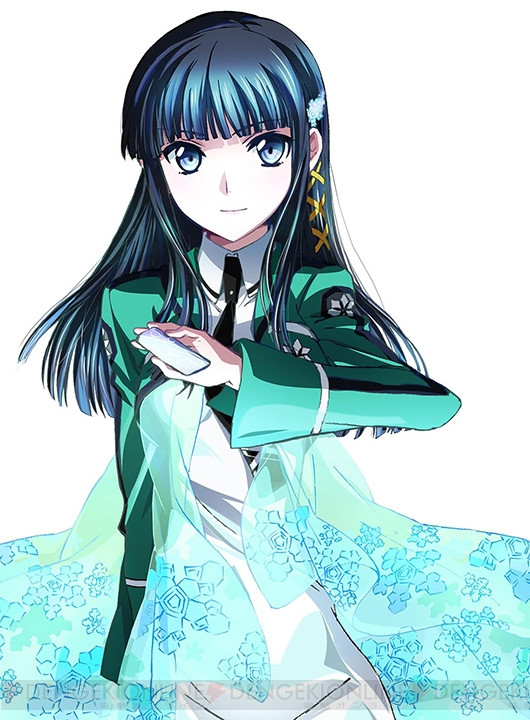 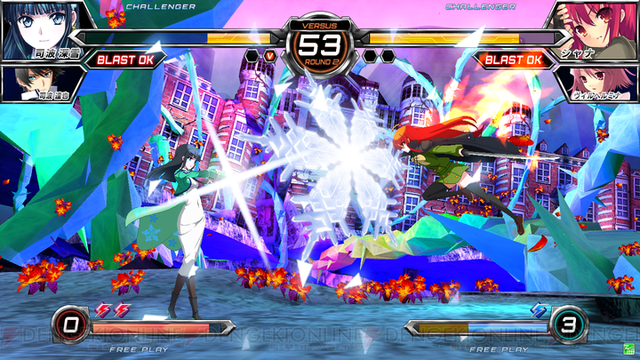 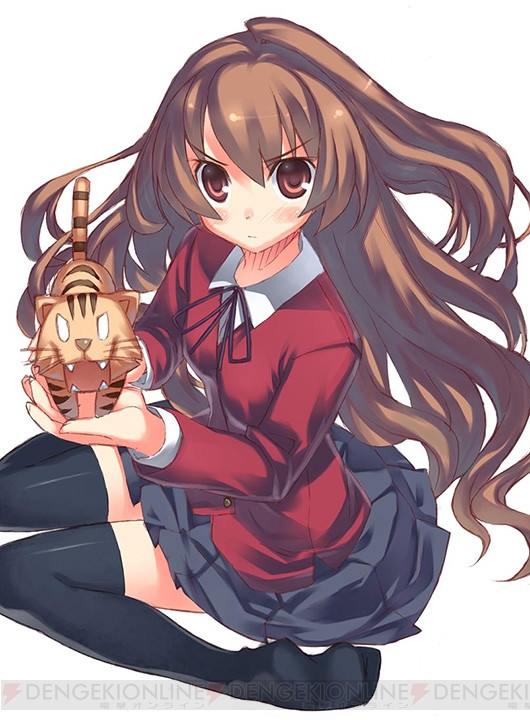 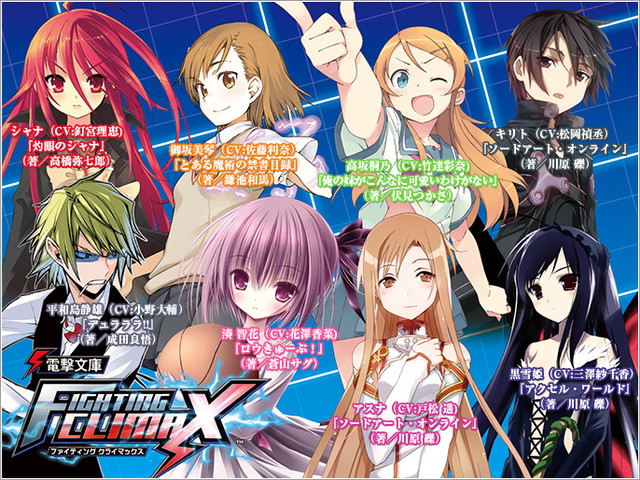 Akira Yuki (voiced by Shin'ichiro Miki) from Sega's Virtua Fighter series is the boss with Pai Chan (voiced by Minami Takayama) as his assist.

via Dengeki Online  and @SEGANerds