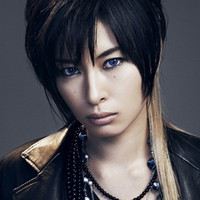 It is officially announced today on May 9 that AKIRA, who is known as the vocalist and the only female member of three-member rock band DISACODE, will make her solo singer debut with 1st single "Aoki Tsuki Michite" (The blue moon is waxing) to be released in Japan on July 30. The song will be featured as the ED theme song for the July TV anime Black Butler: Book of Circus.

DISACODE was originally formed by AKIRA (vocal) in 2007, then reformed with the two current members Shinnosuke (bass) and Ma-Shi- (drums) in 2010. After the first show in April of the year, their first major album "Akashic Records" was released in July. They are also famous for their performances at Expo 2010 Shanghai China, JAPAN EXPO 2013 in Paris, and ANIME MATSURI in Houston, in March 2014. 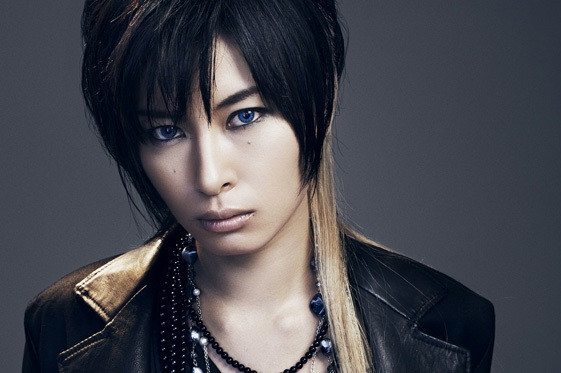 Black Butler will premiere in the Anime-ism block of MBS, TBS, CBC, and BS-TBS in July. 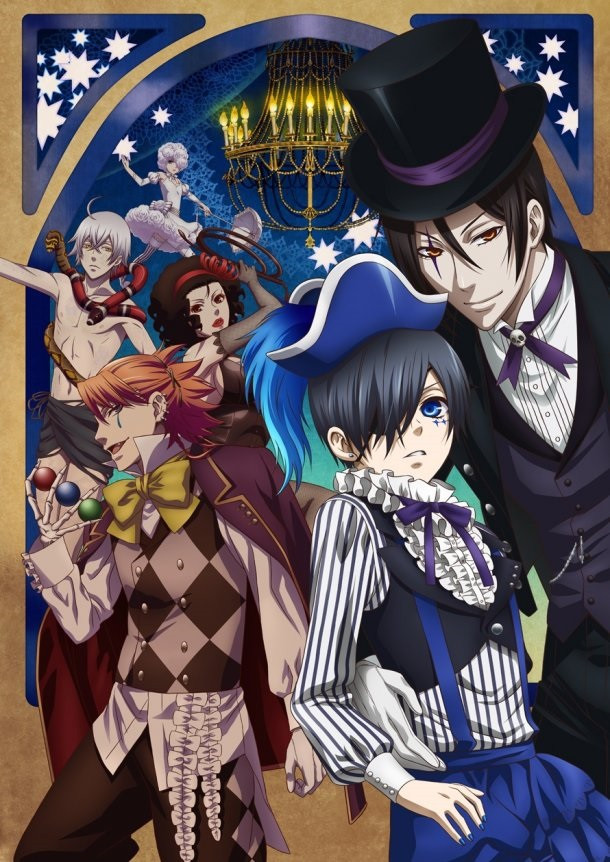