Slice-of-life comedy is scheduled for July 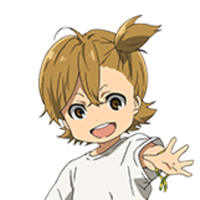 Along with a second preview, a full set of character designs have been posted for the upcoming anime adaptation of Barakamon, Satsuki Yoshino's manga set to be released in North America by Yen Press this fall.

The slice-of-life comedy is scheduled for July.

Daisuke Ono (Sebastian Michaelis in Black Butler) will voice the protagonist character Seishu Handa, a 23-year-old calligrapher who is forced to move to the Goto Islands on the westernmost edge of Japan after causing a scandal by assaulting a critic at a party. 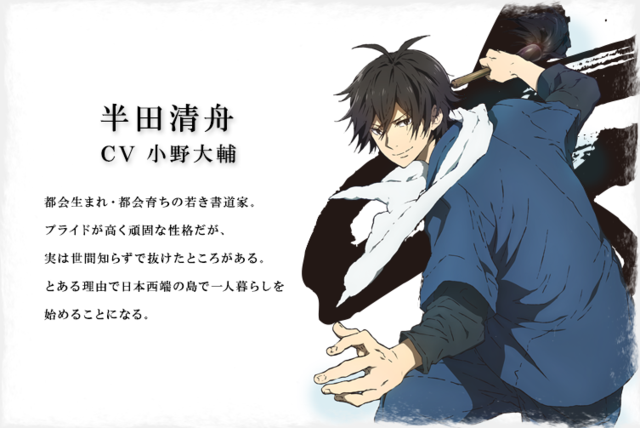 Junichi Suwabe will voice his only friend Takao Kawafuji. 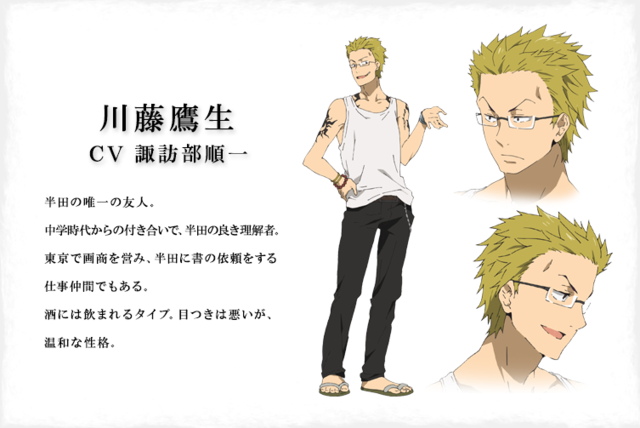 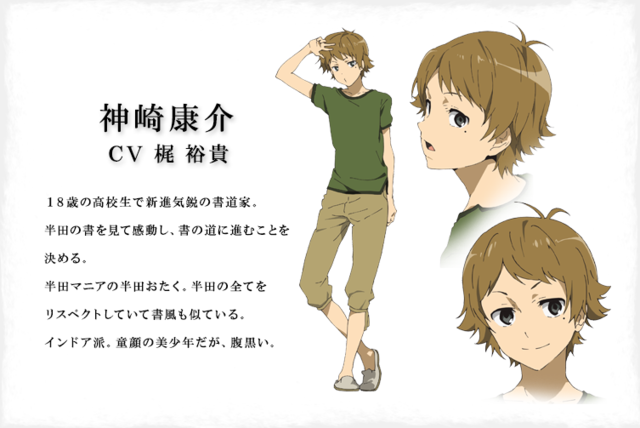 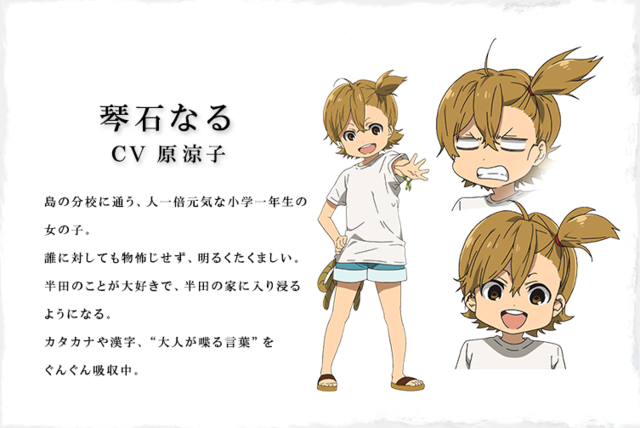 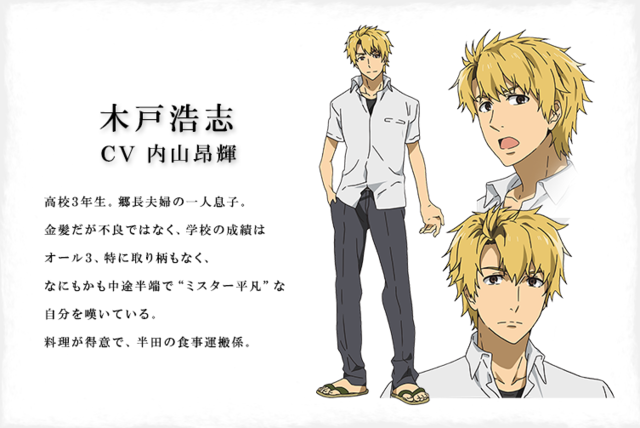 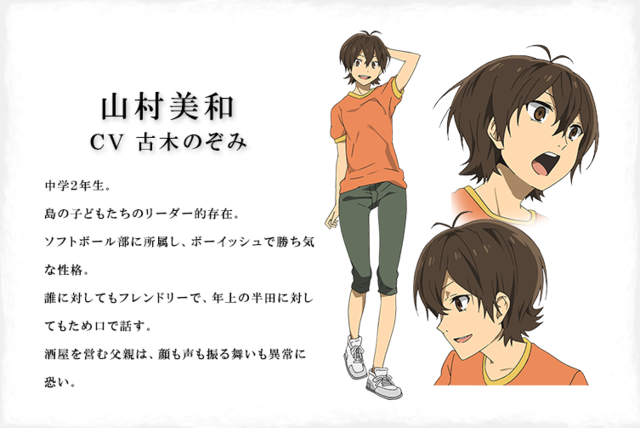 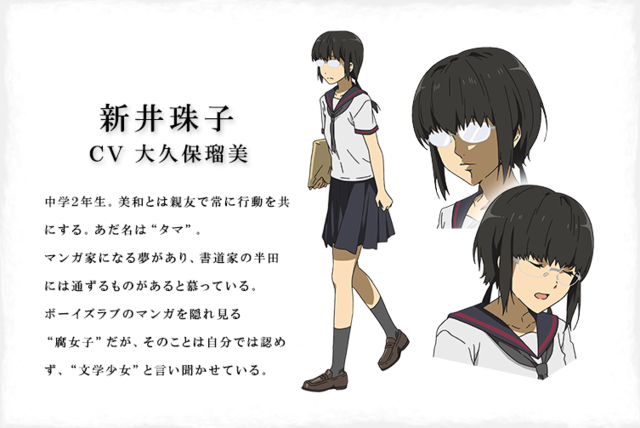 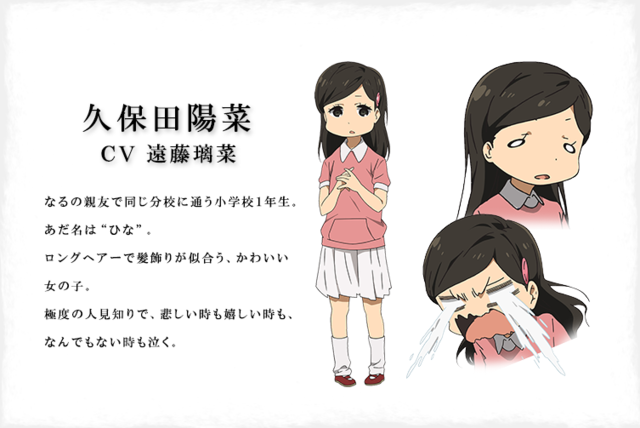 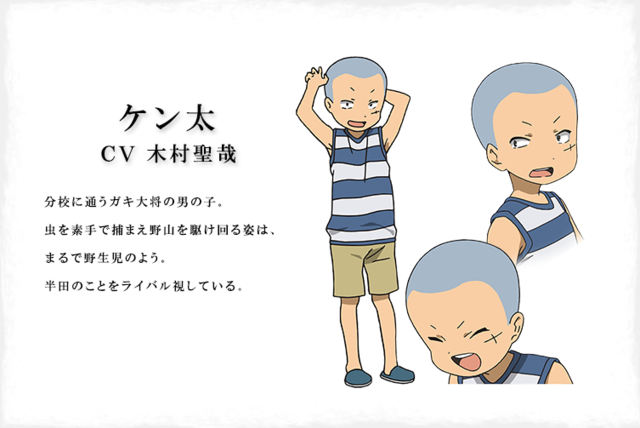 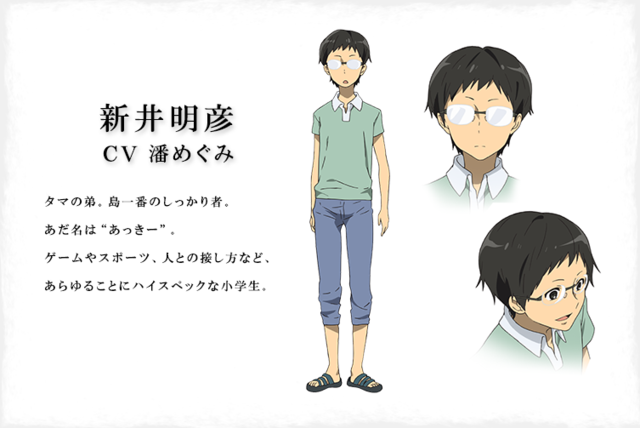 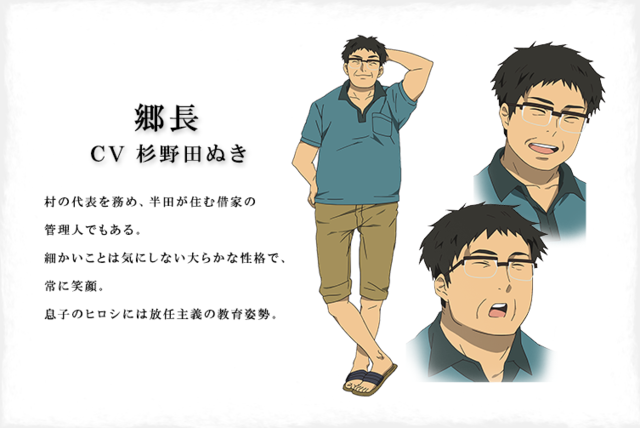 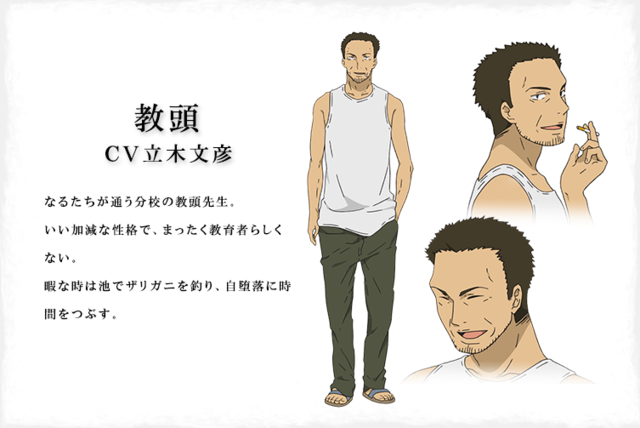