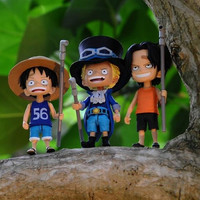 On June 12th, Banpresto Crane line will be launching new  One Piece - Cry heart～children's dream～ prize figures, featuring the childhood flashback version of Luffy, Sabo and Dadan as well as Ace and Garp. A stop motion video has been posted to promote the figures 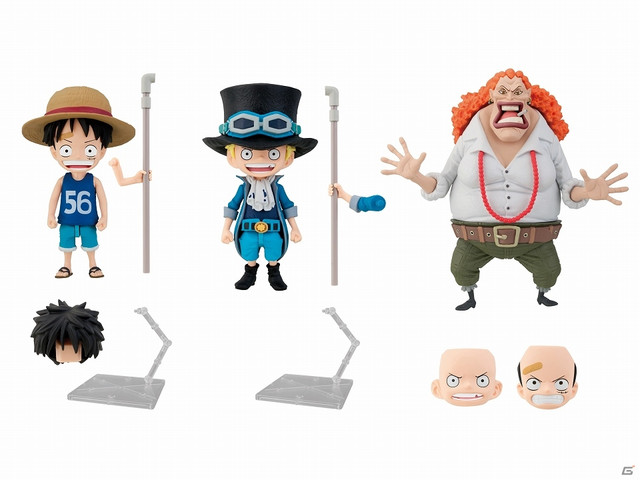 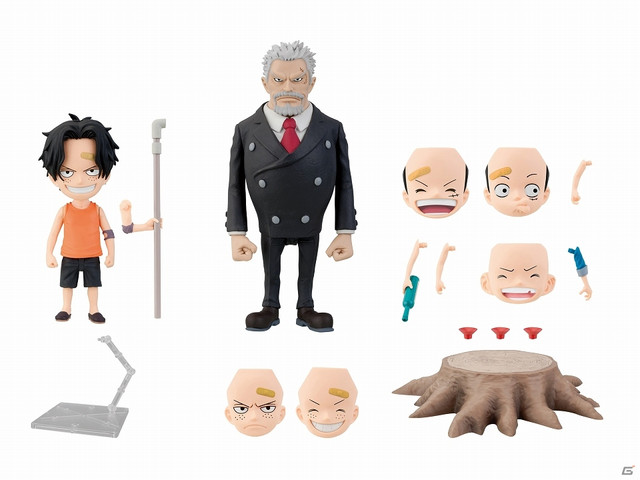 From their last prize figures...