An Early Look at Kotobukiya's "No Game No Life" Shiro Figure 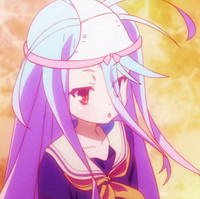 The Japanese hobby mags have provided a look at the unpainted prototype of Kotobukiya's upcoming figure of this season's popular imouto Shiro from No Game No Life. The 1/7th scale, 15.5cm figure recreates Kamiya Yuu's illustration from the first light novel's cover. 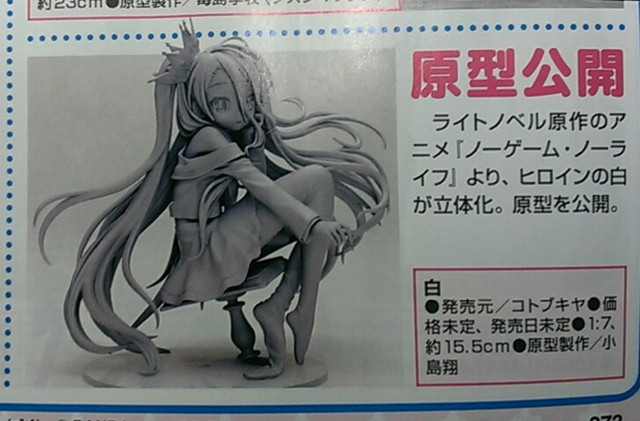 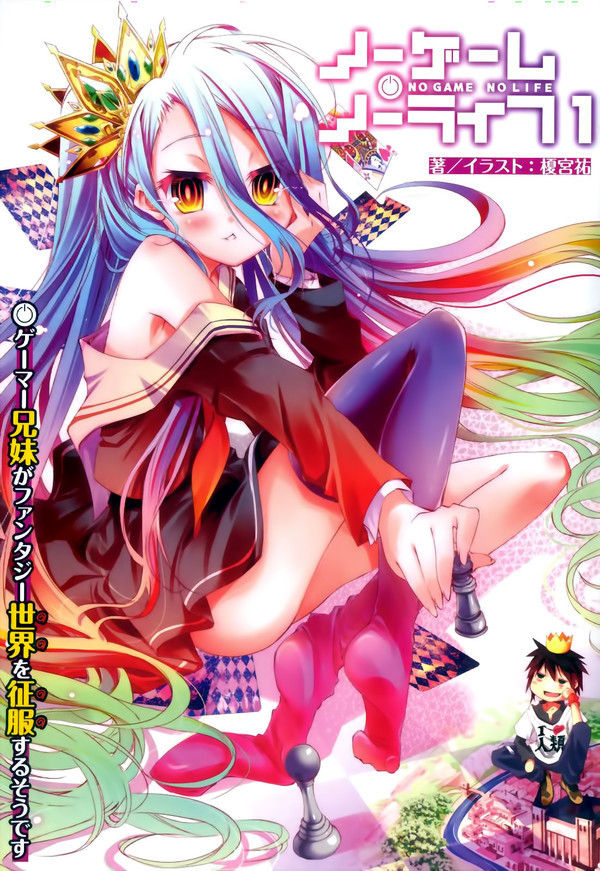