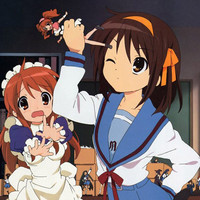 Is it a new anime? Is it a pachinko machine? Is Aya Hirano involved? Japanese blogs have begun buzzing about the launch of a Haruhi Hunting Website site, which ties into 707smartphone-interactive mystery illustrations.

http://haruhi.com seems to be associated with subject of the chatter. 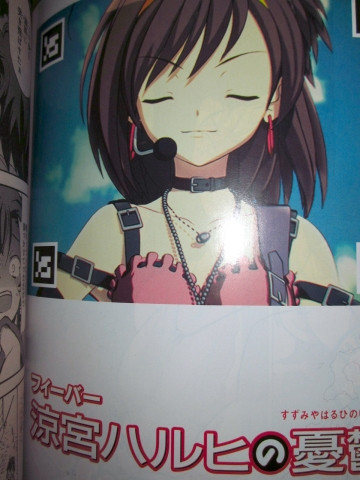