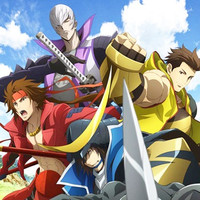 Nihon TV's official site for the upcoming TV anime Sengoku Basara Judge End, the latest TV anime adaptation of Capcom's popular video game series Sengoku Basara, announced yesterday on May 22 that it is scheduled to premiere in Japan in July. According to Mantan Web's report, the voice recordings for the first two episodes are already finished.

The story of Judge End is set in the Battle of Sekigahara, which was also told in the 2010 PS3/Wii game Sengoku Basara 3 (Sengoku Basara: Samurai Heroes). In the real history of Japan, it occured in 1600 as one of the most famous and fateful battles between the eastern and western armies to decide who would rule the whole country.

IGNITION) for the first time for the franchise. The previous three were produced by Production I.G. Takashi

Sano, who has been working as an episode director/storyboard artist for various TV anime for more than

Live, Outbreak Company, finally makes his directorial debut. The voice actors for the game including Kazuya 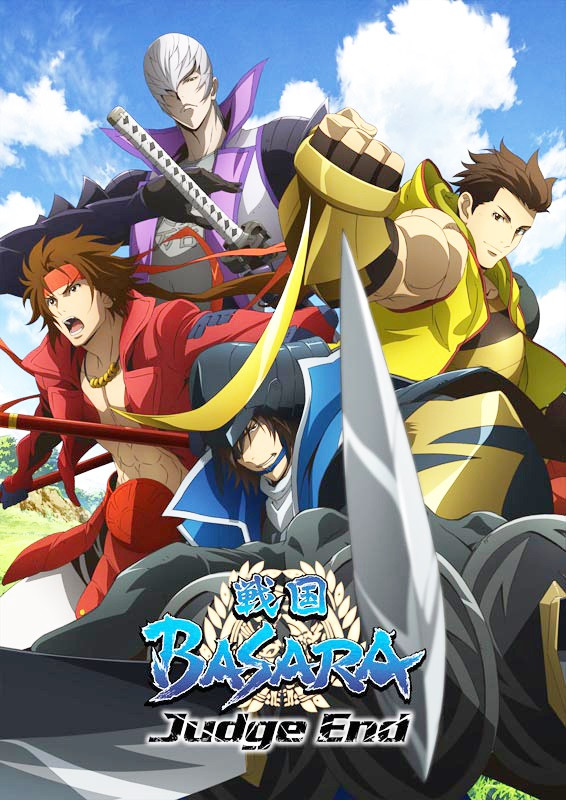