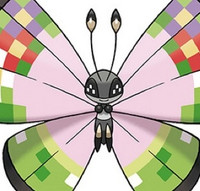 Pokémon X and Y players who have been diligently trading will be rewarded soon, as Nintendo prepares to celebrate an upcoming milestone. Once the Global Trade Station tallies over 100 million trades, a special "Fancy Pattern Vivillon" will be distributed.

According to Nintendo, about 90 million Pokémon have been traded worldwide at this point, so the special distribution event isn't too far off. Once the goal is reached, players will be able to check back at Pokémon.com to learn how to get the special Vivillon in their copy of X/Y. 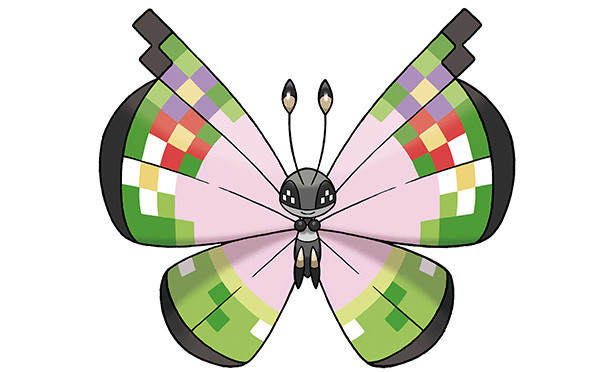 More on the special monster from Nintendo:

The patterns and colors on Vivillon’s wings typically vary based on the region in which a player lives. Because of this characteristic, players around the world have been exchanging Vivillon via the GTS to collect all of the regional patterns.

Now, an additional pattern of Vivillon has been discovered that breaks with tradition. To celebrate the 100 million Pokémon traded via the GTS, the Fancy Pattern Vivillon will soon be available!