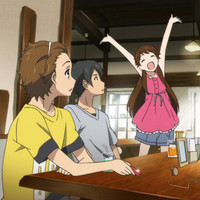 Pony Canyon has published a new promo for Glasslip, anime studio P.A. Works' (Nagi-Asu: A Lull in the Sea, Hanasaku Iroha, Tari Tari) summer 2014 original series.  Set in a small town surrounded by mountains and the sea, the series revolves around a transfer student who comes to the town during the summer vacation and meets a 17 year old aspiring glass blower and her circle of friends.

Newly announced cast members will be making an appearance at a production recital event on May 25th. 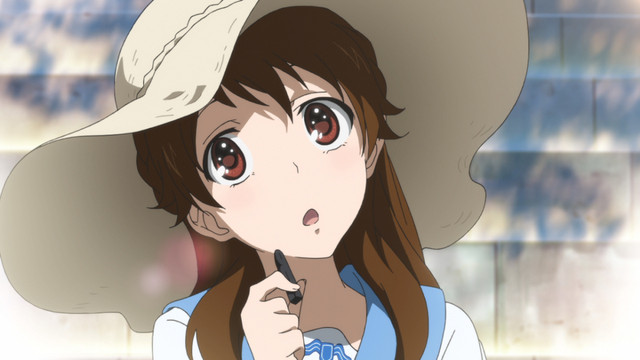 an aspiring model whose mother died at an early age, and whose father remarried. Now the step sibling of Yuki 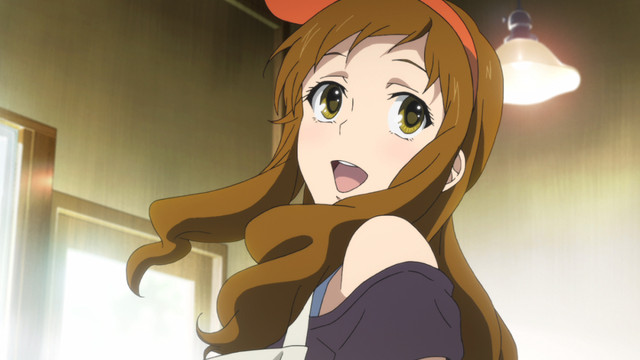 a sensitive girl with poor health who enjoys reading 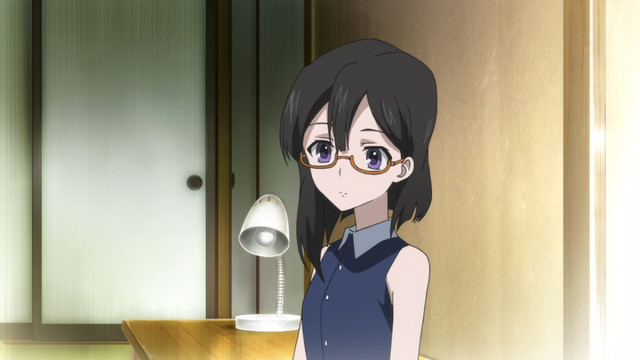 the child of a pianist and architect who moved frequently. he enjoys hiking alone 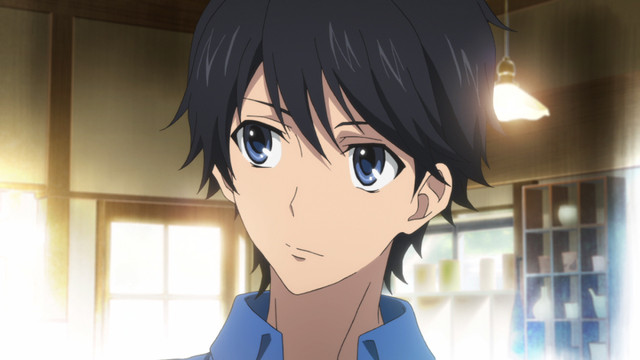 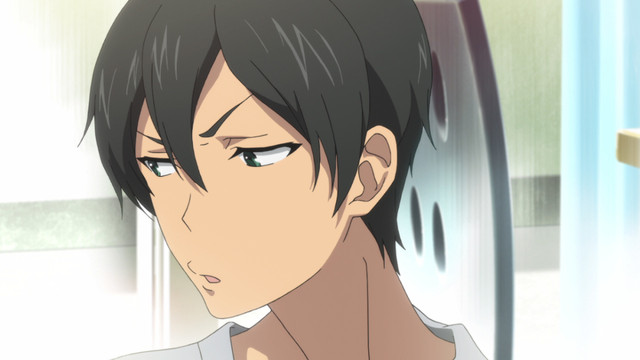 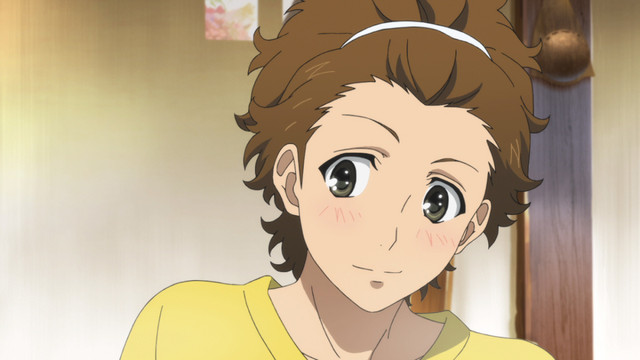 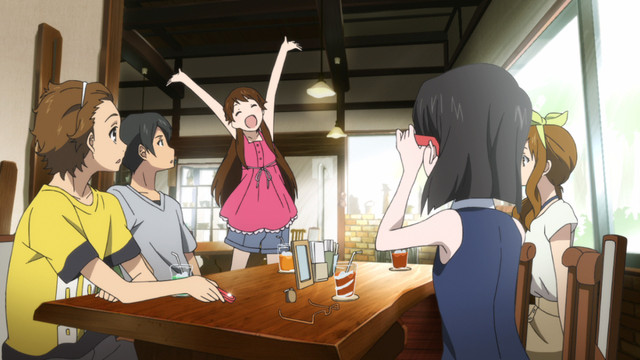 ChouCho will sing the OP song "Natsu no Hi to Kimi no Koe" (The summer day and your voice), while four-member band nano.RIPE will perform the ED "Toumei na Sekai" (The invisible world). 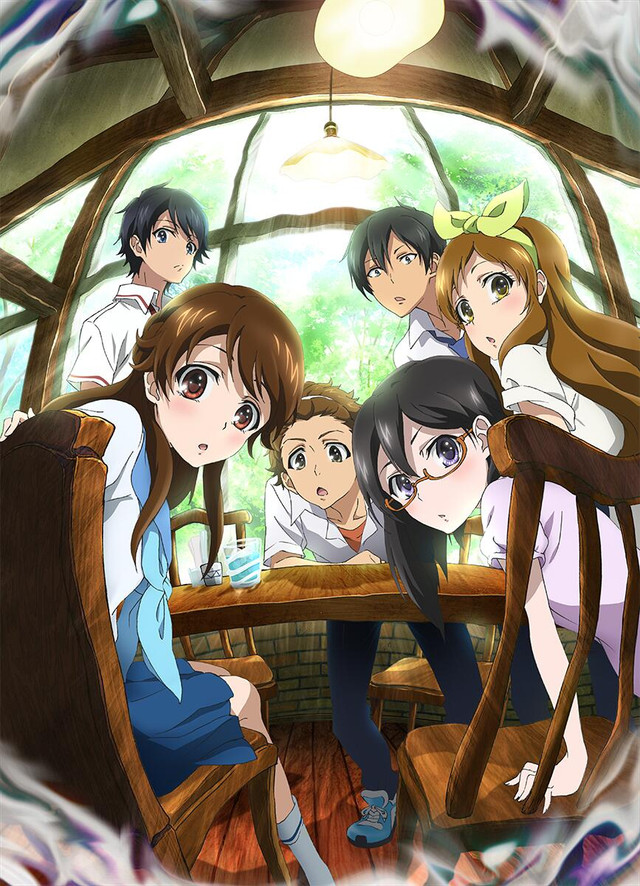