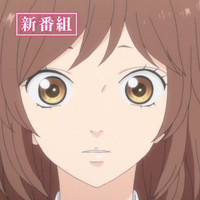 The premise concerns a high school girl, reunited with the one boy she felt comfortable around in middle school, except now he has a new name due to his parents' divorce and a different personality.

A drama CD was offered with the recently released 10th volume of the manga.

And, there's a live-action movie planned for December with 21-year-old actress/fashion model Tsubasa Honda (FASHION STORY-Model-, It All Began When I Met You) and 26-year-old Masahiro Higashide (Crows Explode) as the leads.

Takahiro Miki, who previously worked on three live-action adaptation films based on popular manga series—Solanin (2010), Bokura ga Ita/We Were There (2012), and the upcoming Hot Road (2014)—serves as the director with the script by Tomoko Yoshida (Kanojo wa Uso o Aishisugiteru, Hot Road). 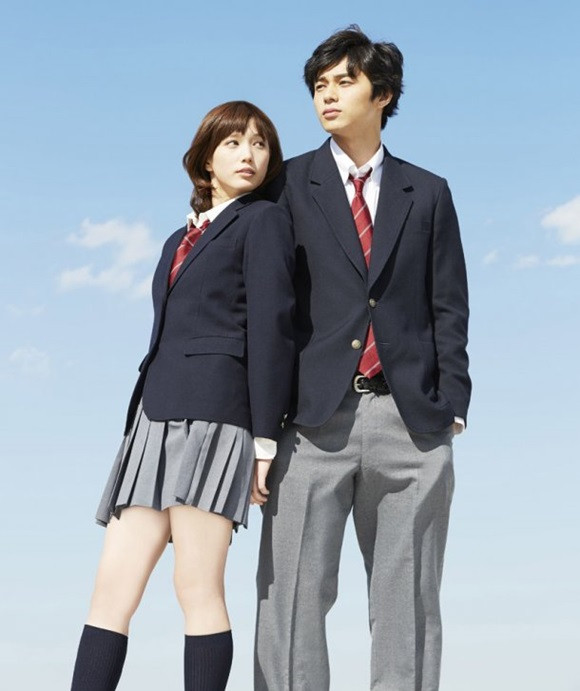 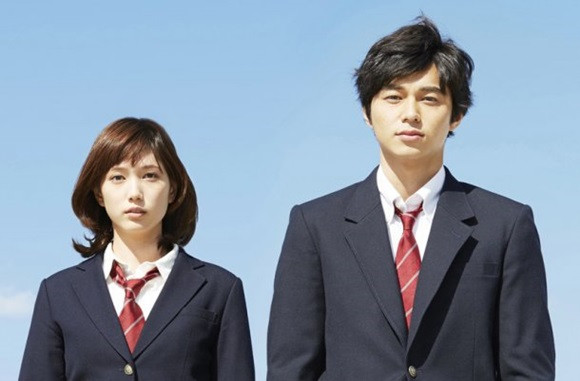 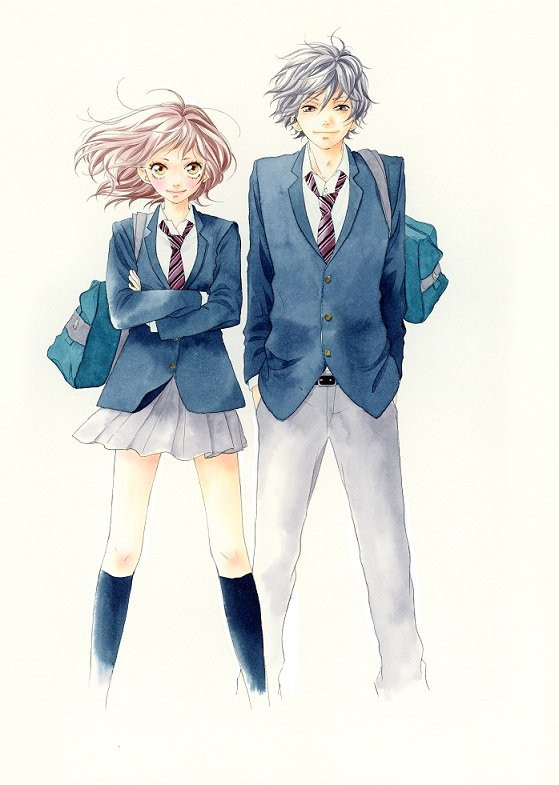 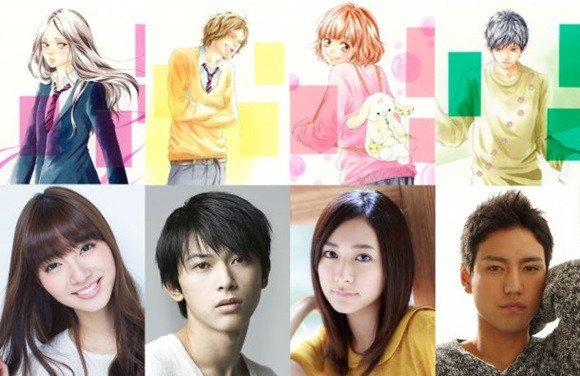 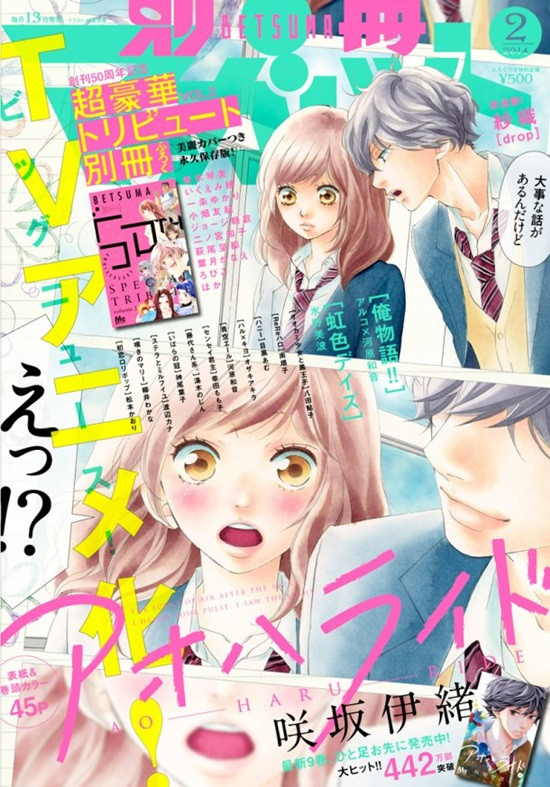 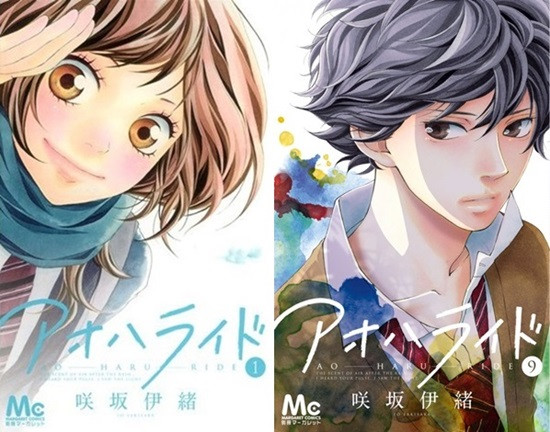 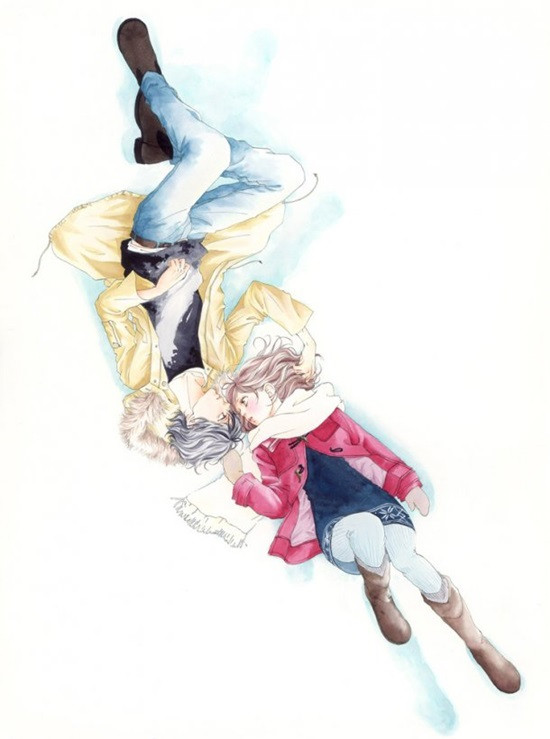