Also as the birthday event for Usagi Tsukino 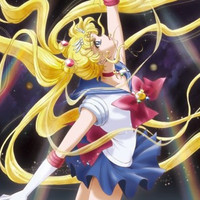 The highly anticipated new Sailor Moon anime series, Sailor Moon Crystal will premiere worldwide on July 5. Five days before the premiere, an advance screening event for its 1st episode, titled "Pretty Guardian Sailor Moon Usagi Tsukino Birthday Party in Special ViVi Night," is scheduled to be held at Zepp DiverCity in Tokyo at 7:00 pm on June 30, the birthday of the protagonist Usagi Tsukino.

It is a collaboration event with ViVi, Kodansha's fashion magazine for teens and young women. The dress code of the night is "marine," you have to decorate yourself with something marine-related (clothes, accessories). Men are not allowed to enter unless they are in the company of women, and preschool children are also not allowed under any conditions. The price for the advance ticket is 3,000 yen (about US$29.45) and Family Mart starts accepting pre-orders for it today on May 28. 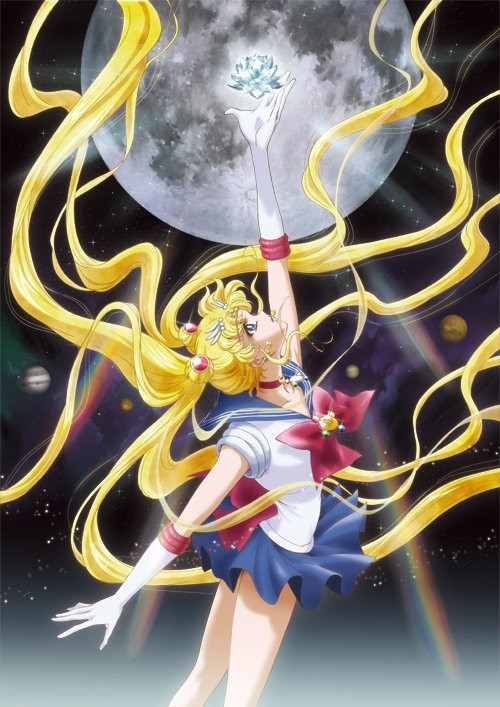