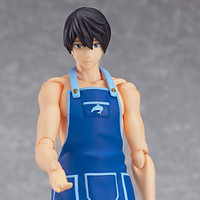 Your favorite figure retailers are now ready to take advanced payment for your very own sexy swimmer poseable figure. figma Free! Haruka Nanase has been slated for October release with smiling and and swimming faces, cap, diving board, goggles, water effect surface and apron for 4,860yen from Max Factory Hobby Stock. 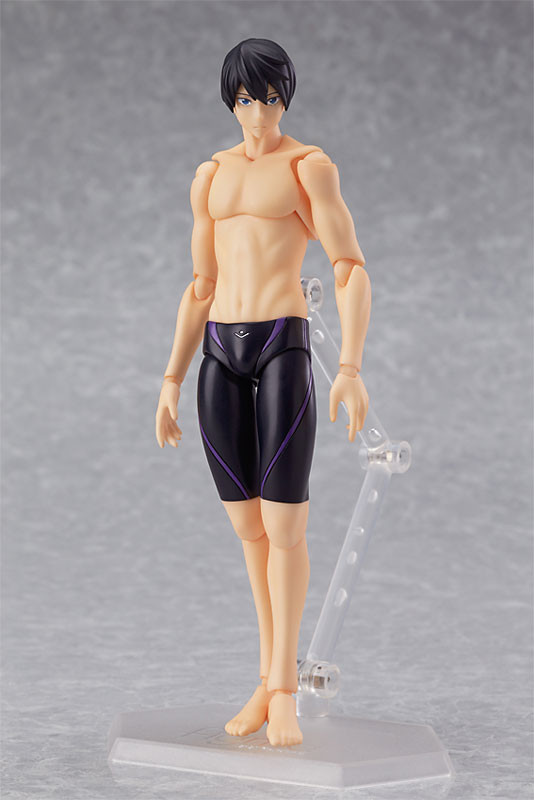 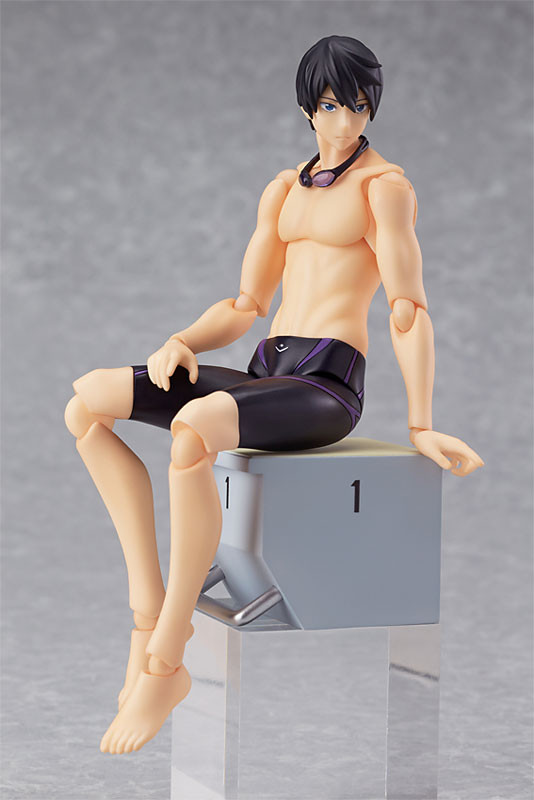 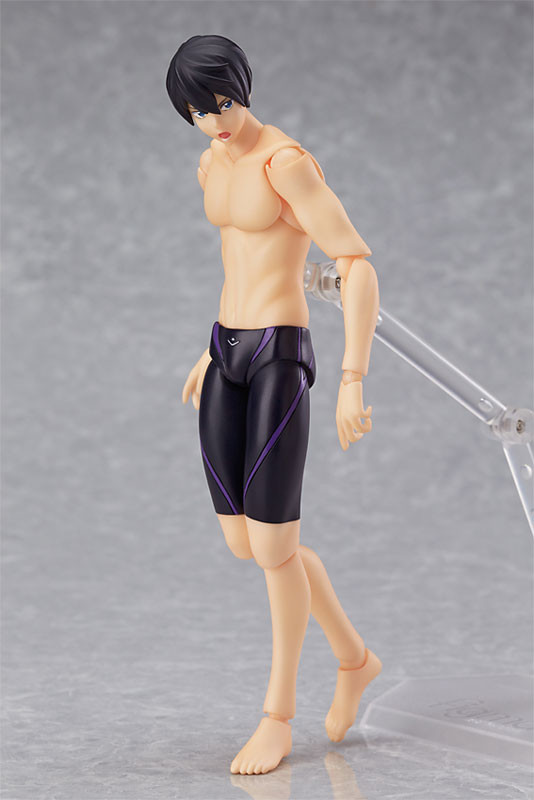 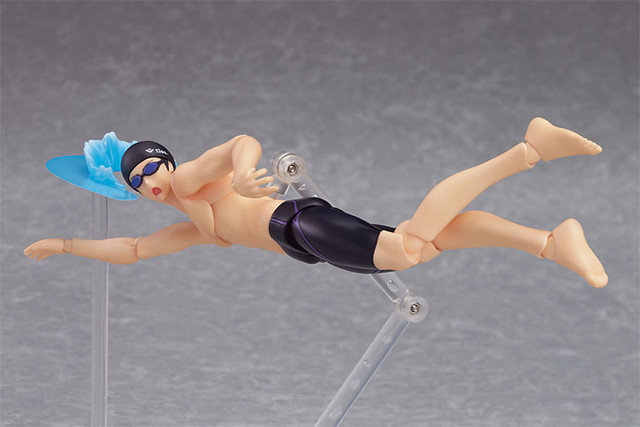 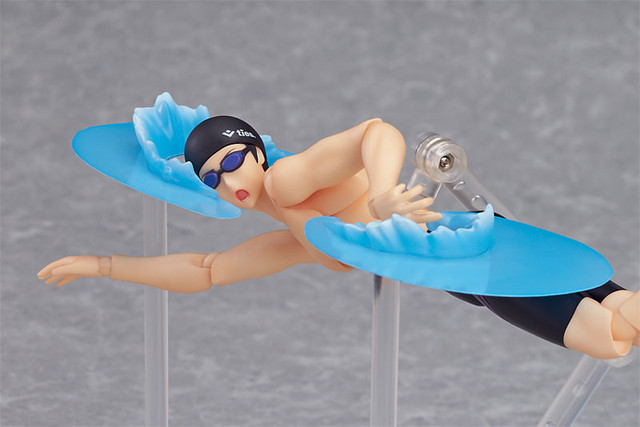 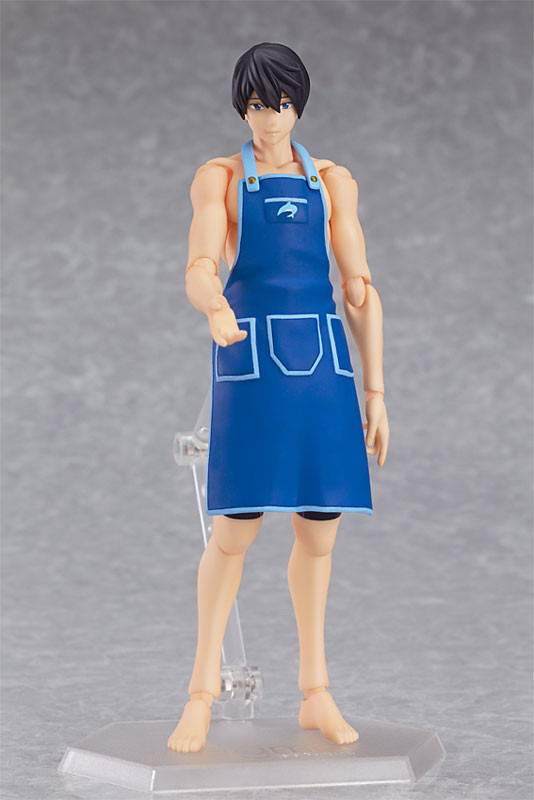 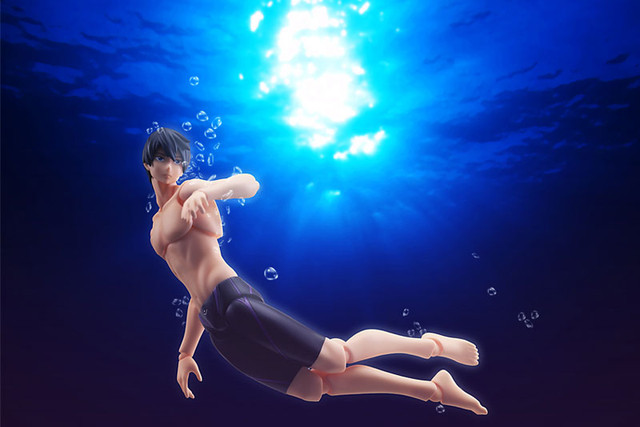 Speaking of the less the common male figma...

From the manga 'Kodoku no Gourmet' comes a figma of Goro Inogashira! 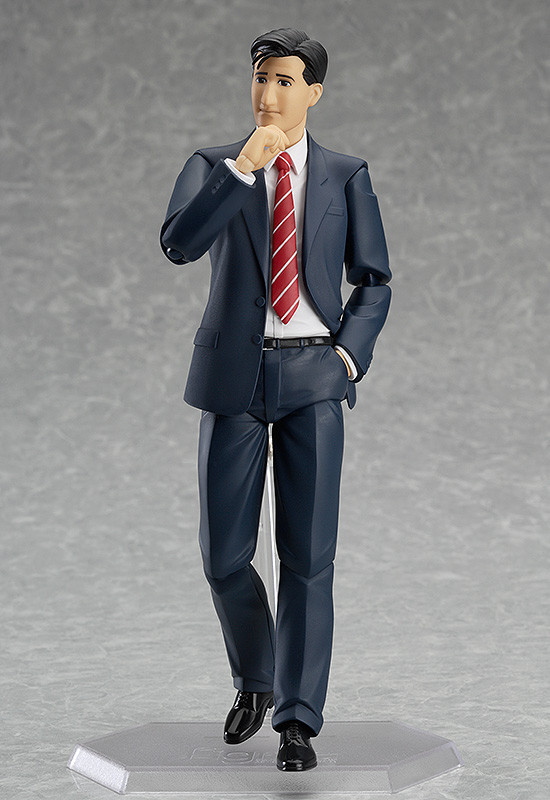 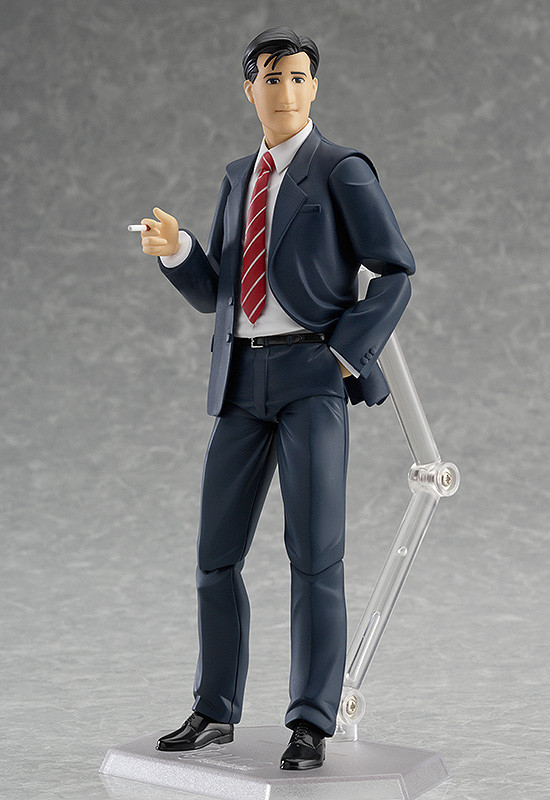 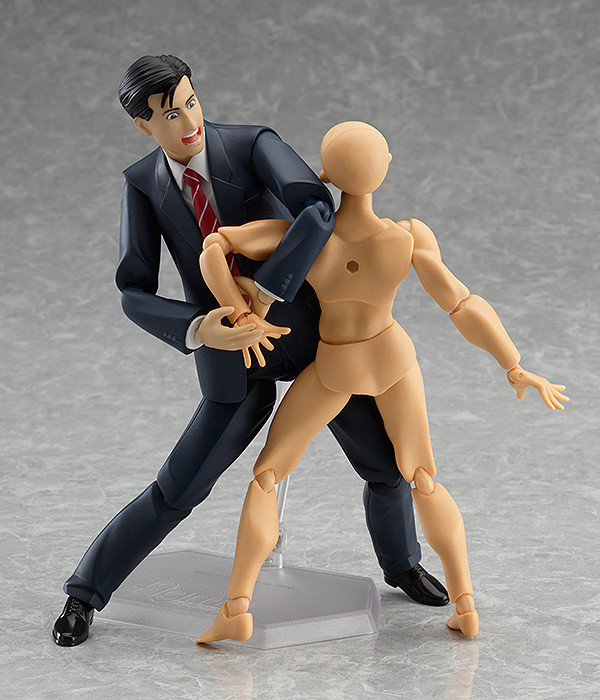 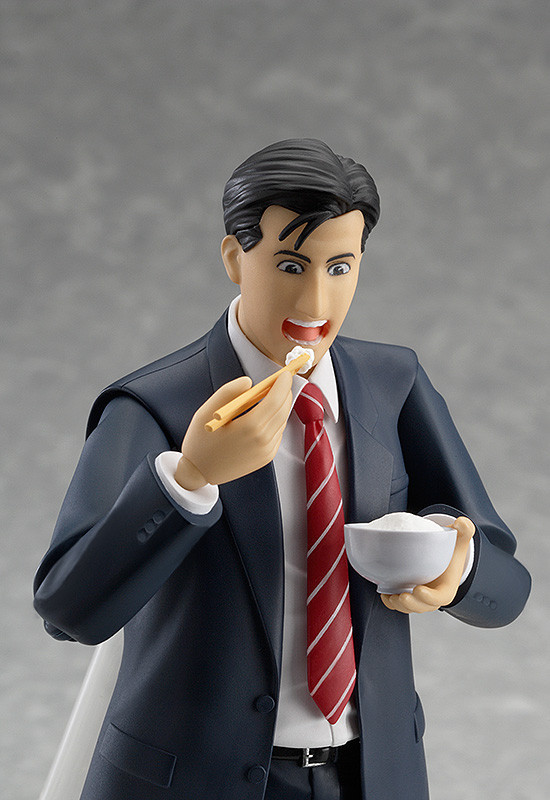 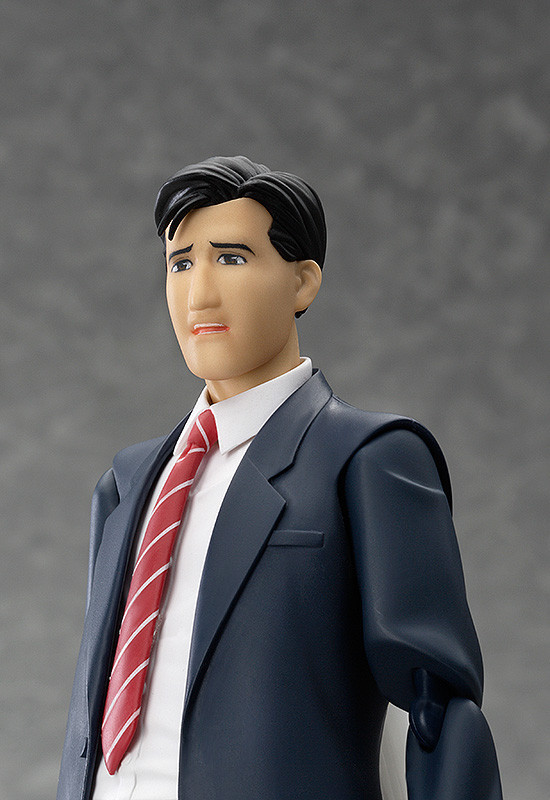