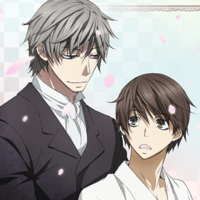 The official site for the upcoming anime adaptation of Shungiku Nakamura's boys love manga Hybrid Child launched today with the announcement of the main staff and voice cast. Shungiku is best known for her popular BL manga series such as Junjo Romantica (2002-) and Sekai-ichi Hatsukoi (2008-).

voices Kotarou Izumi with Daisuke Hirakawa (Rei Ryugazaki in Free!) as Hazuki. A DVD containing an

scheduled to be published in the end of August. 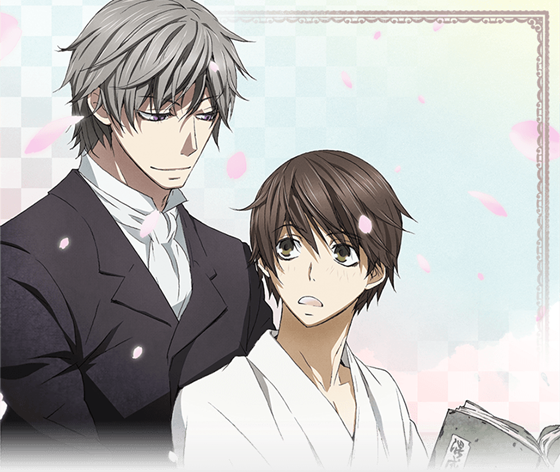 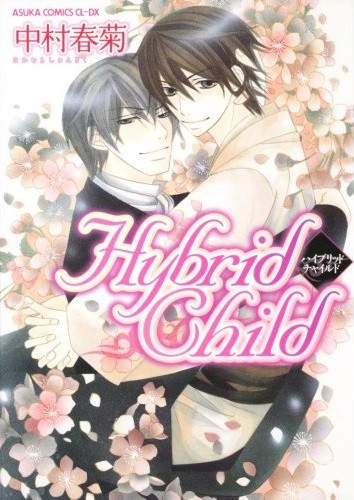