The video confirms he will be part of the new series 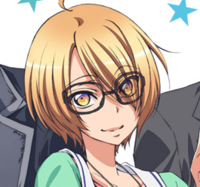 The second preview for Summer BL love comedy anime Love Stage! has been posted with character voices. Tsubasa Yonaga will voice the main character, Izumi Sena and Takuya Eguchi will voice Ryoma Ichijo, a popular actor who fell in love with Izumi without knowing that his love interest is a male. Sound interesting enough? Let's mix DAIGO, a current Japanese male idol whose sister is responsible for putting him in the show as one of the characters in the series and even voicing the character!

The new video is proof that DAIGO is actually voicing Shogo Sena, Izumi's very protective older brother and a singer for the rock band called CRUSHERZ in the series. DAIGO's band is called BREAKERZ. 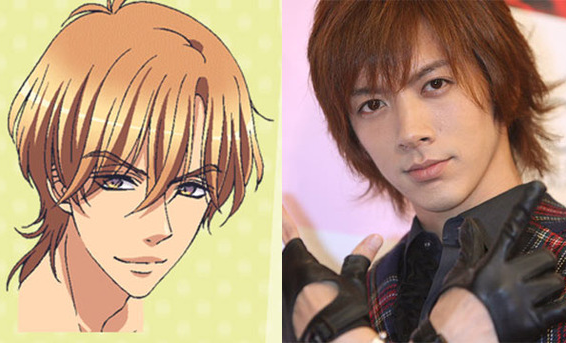 Let's recap: on the left, Shogo Sena from Love Stage! who was created by modeling Japanese male idol/rock singer, DAIGO, who voices Shogo and is the real-life brother of the author on the right. We'll see how DAIGO will stack up with the rest of the voice actors pretty soon. The anime will start broadcasting on July 9th in Japan.