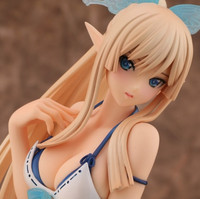 We posted a few details on the next entry in Sega's Shining series, Shining Resonance, shortly after it was announced. Initially revealed with a winter release window, the PlayStation 3 RPG has since been given the more specific date of December 11, when it will launch alongside a limited edition that packs a swimsuit-sporting Kilika figurine.

The regular edition of Shining Resonance will be priced at ¥8,222 ($80), while the limited edition will come in at ¥16,800 ($164). That extra coin will net you the 1/7 scale, 26cm PVC finished figure of Kilika pictured below, as well as a download code for an in-game version of her swimsuit. 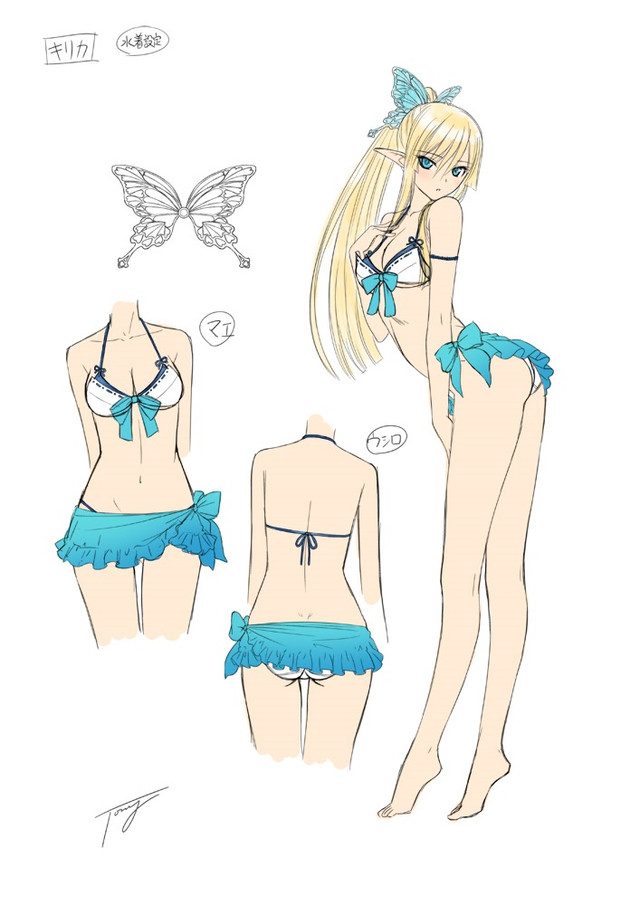 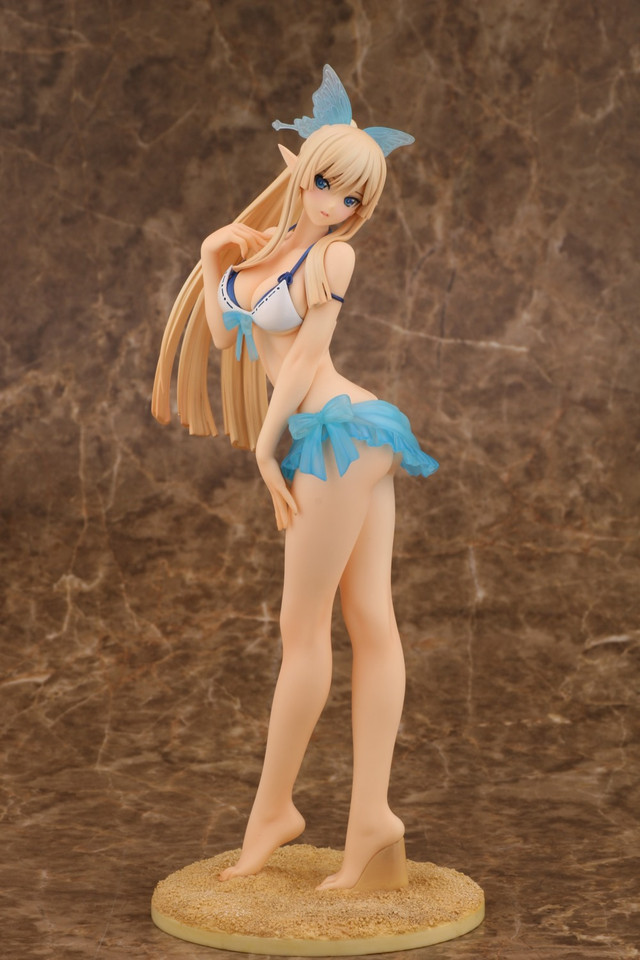 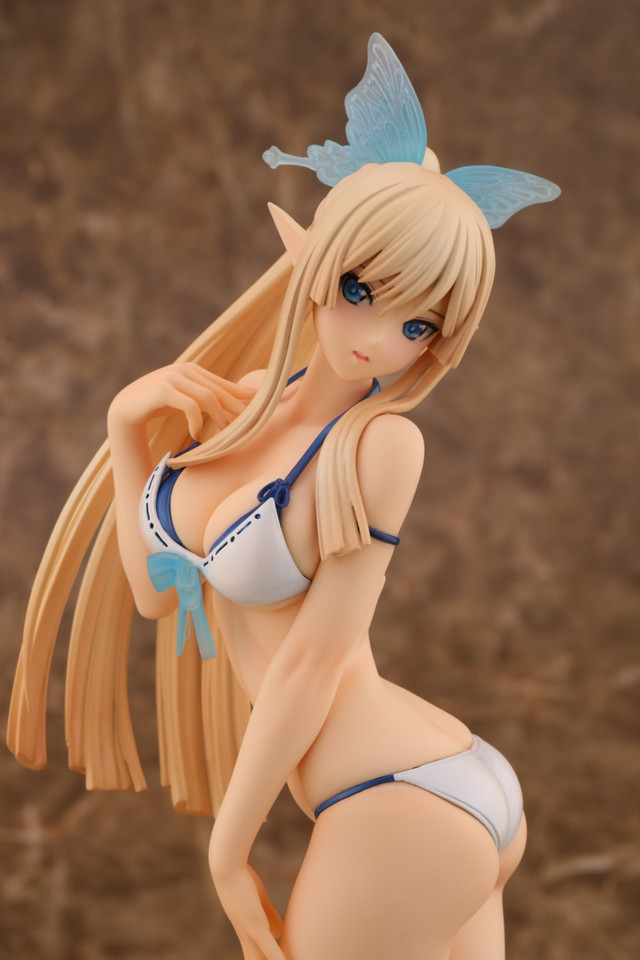