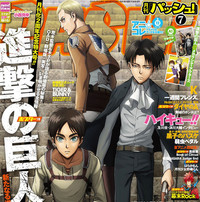 The July issue of Bessatsu Shōnen Magazine, on sale in Japan on June 9th, is set to announce that the first Attack on Titan anime compilation movie, covering episodes 1-13, will be opening in theaters such as Shinjuku Wald 9 on November 22nd. The earlier announcement listed it for Q4 of the year.

After Guren no Yumiya a second, Jiyuu no Tsubasa covering 14-25, is planned for 2014. A 5.1ch audio remaster is being produced for the features with new voice work. Advanced ticket sales with incentive clearfiles drawn by character designer Kyoji Asano go on sale this month. 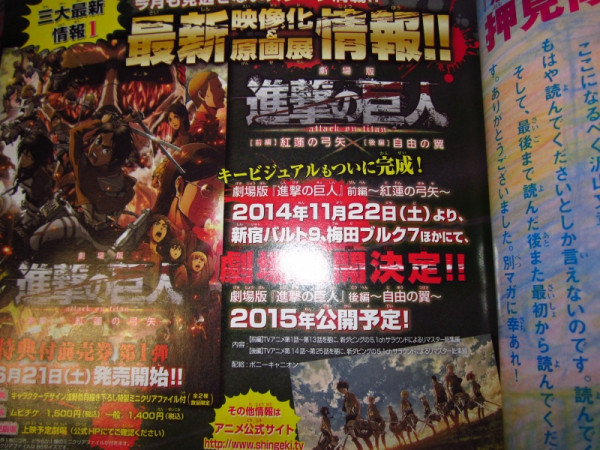 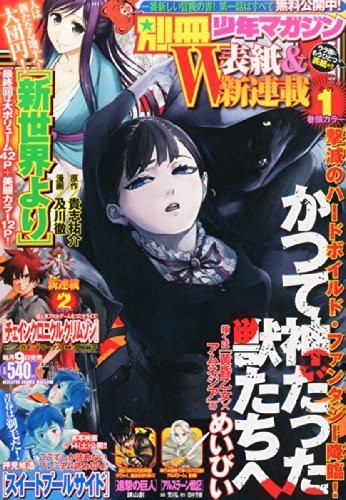