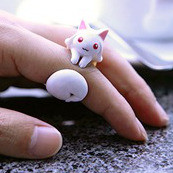 The made-to-order items are taken today through July 27. Made from PVC, they measure  38mmx32mmx15mm. 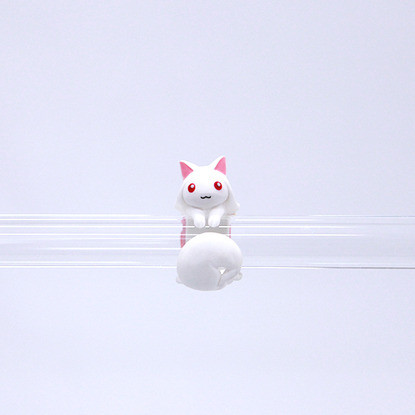 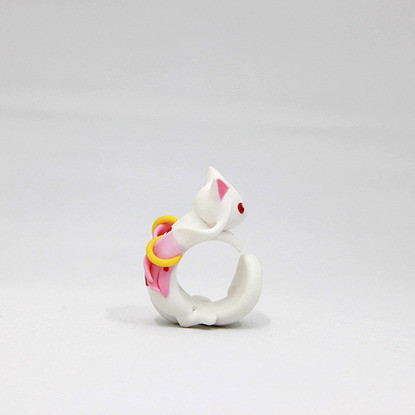 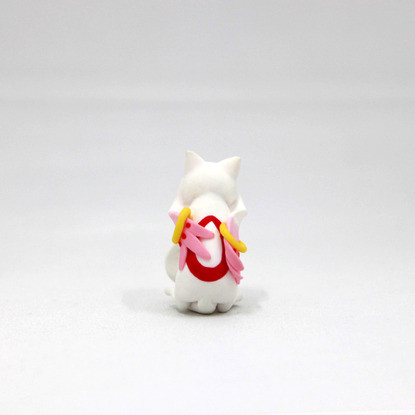 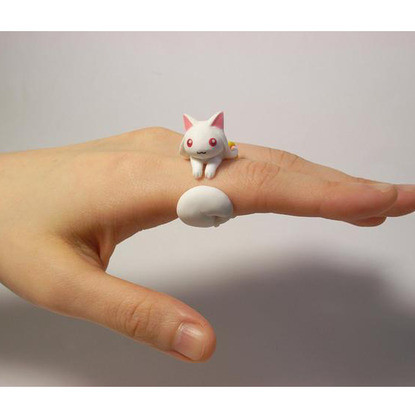 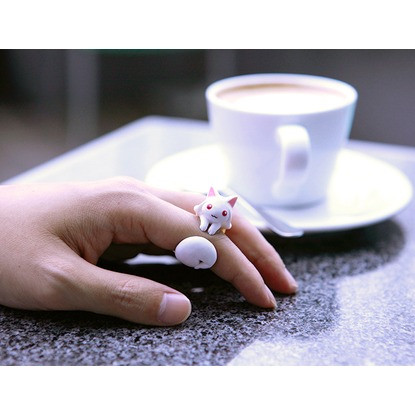 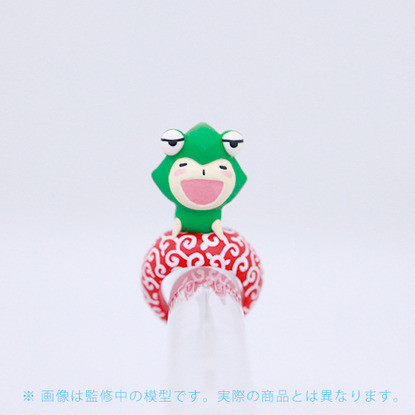 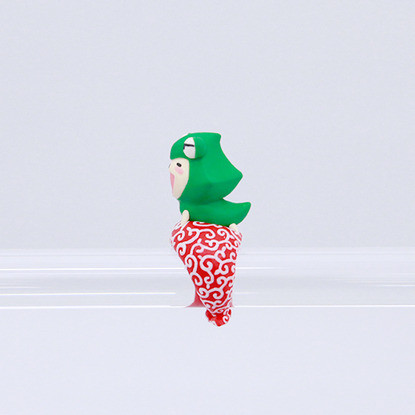 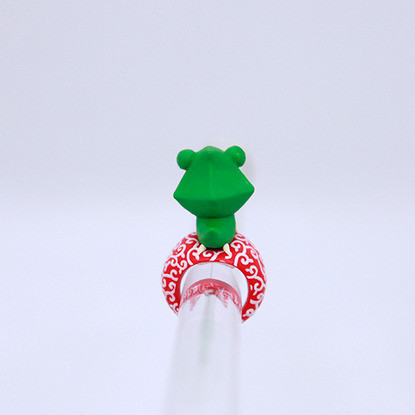 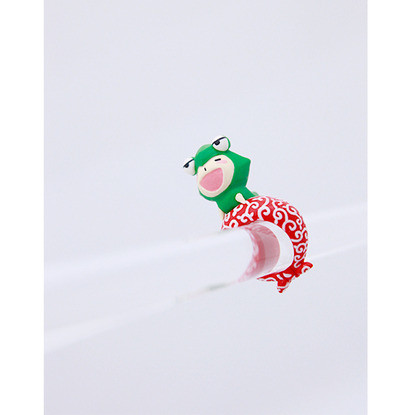 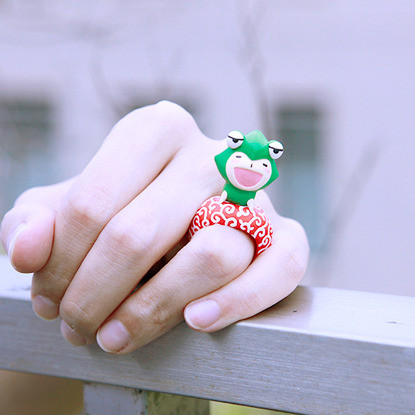 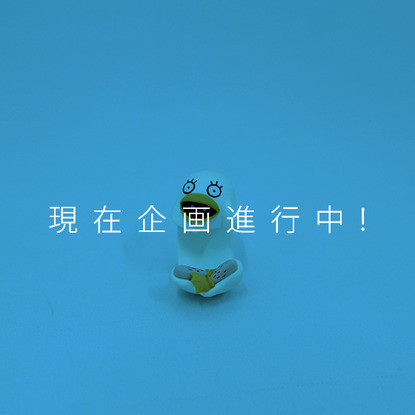 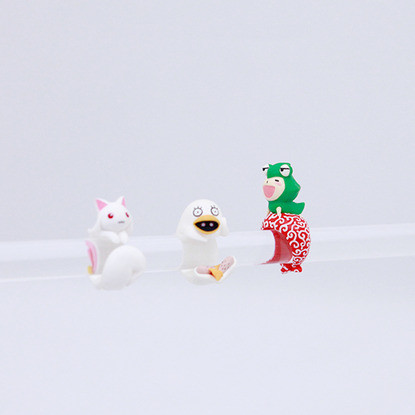 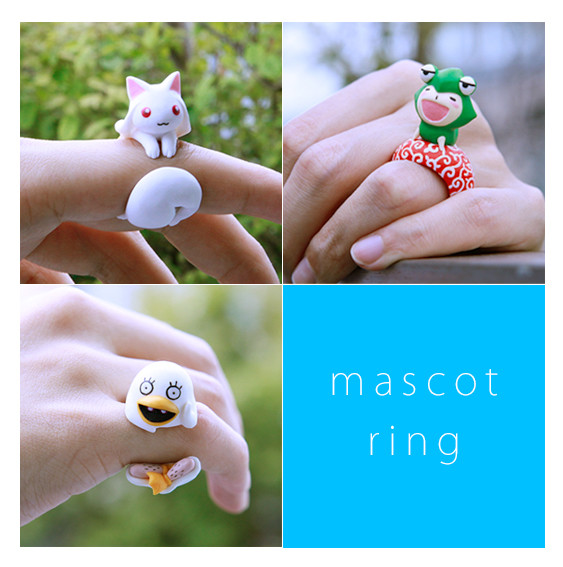 Pay For Your Future Anime Goods With These Madoka Magica Keychains