The second part "Jiyuu no Tsubasa" hits theaters in 2015 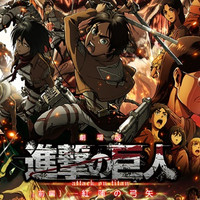 The official site for the Attack on Titan anime project today launches a special page for the upcoming two compilation films with a new key visual for the first part "Guren no Yumiya." The first part compiles the first 13 episodes of the TV anime and is scheduled to be released across Japan (currently 37 theaters listed) on November 22, 2014.

The first edition of the advance ticket comes with a B6-size mini clear file of two types illustrated by the anime character designer Kyouji Asano. It will go on sale on June 21 at the theaters will screen the film in Japan, then followed by the second edition in August. The second compilation film "Jiyuu no Tsubasa" which tells the story from the 14th to 25th episode will be released sometime in 2015.

Key visual for the 1st part "Guren no Yumiya" 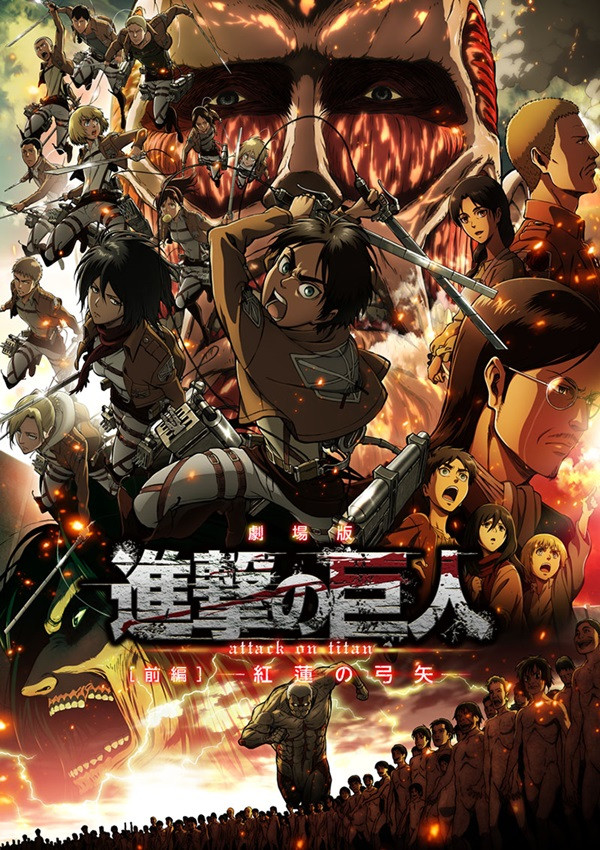