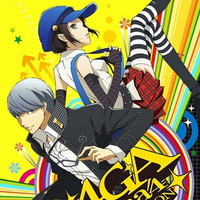 The official site for the upcoming TV anime Persona 4 the Golden Animation has updated with a new key visual featuring the protagonists Yu Narukami and Marie. The anime is adapted from the 2012 PS Vita game Persona 4 Golden by Atlus, an enhanced remake of the 2008 PS2 game Persona 4. The first TV anime Persona 4: The Animation, which was based on the original PS2 game's story, was aired for 25 episodes in Japan from October 2011 to March 2012, then the unaired final episode was contained in the 10th volume of the Blu-ray/DVD.

Daisuke Namikawa reprises his role as Yu Narukami with other cast, while Kana Hanazawa voices Marie, a new character who first appears in Golden. The site has also announced that the TV anime will premiere on MBS at 25：49 on July 10. Check the on-air schedule below. 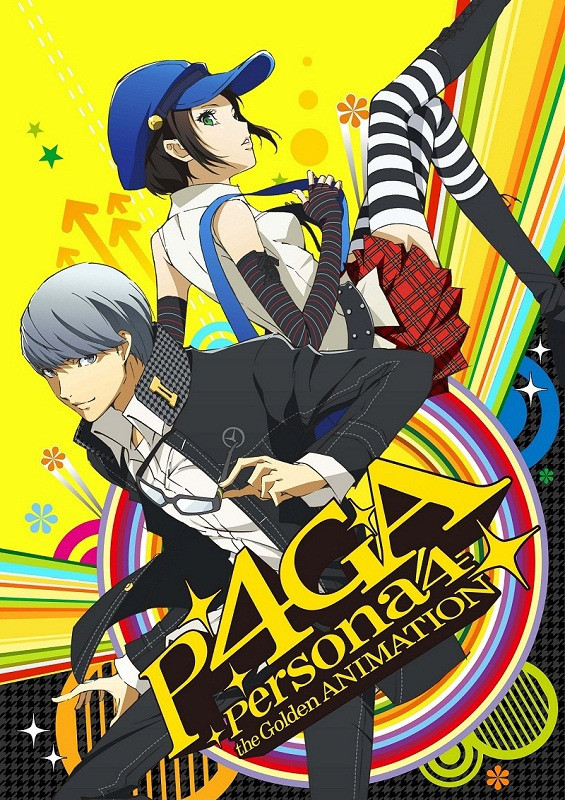