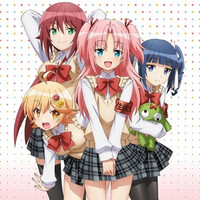 The anime will premiere on satellite broadcasting station BS11 on July 7, then streamed on Nico Nico Douga on the following day. The story centers on a second grade high school student boy Hime Arikawa. He is forced to spend his high school life dressing up as a girl by the members of the student council who assume his parents' debt, and he has to serve them as their "dog." 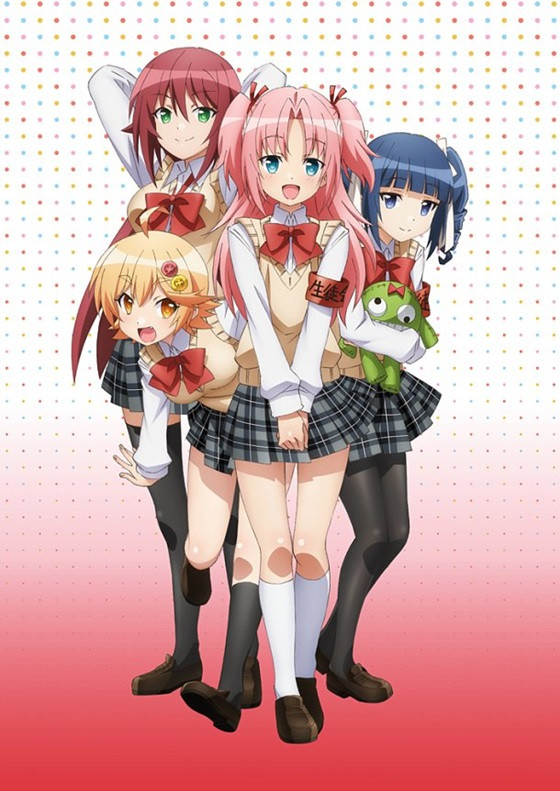 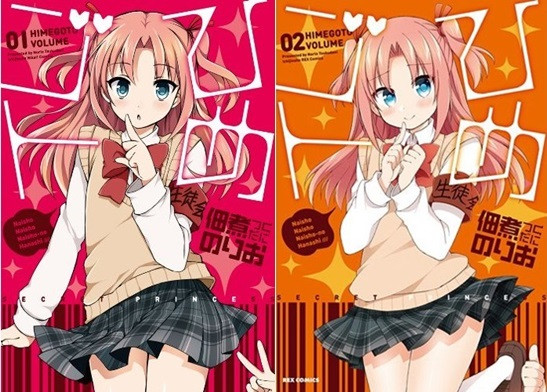