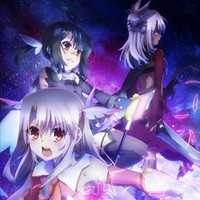 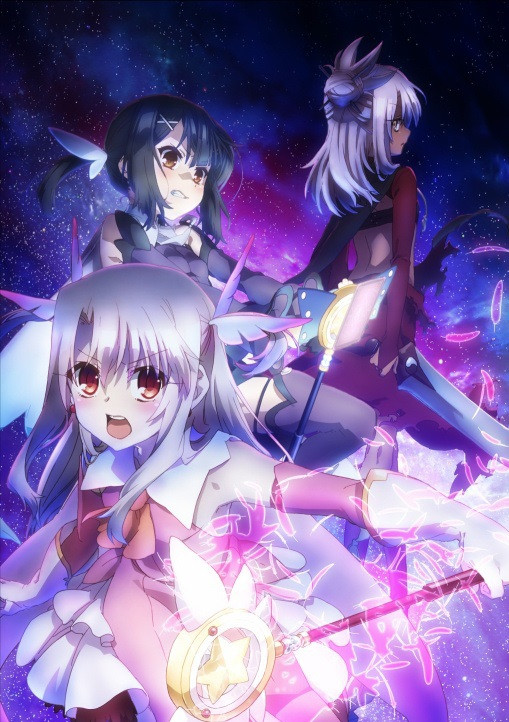 novel Fate/stay night. 2wei! was serialized in Kadokawa Shoten's Comp-Ace from 2009 to 2012 as the

installment Fate/Kaleid Liner Prisma Illya 3rei!! has been running in the magazine since the July 2012 issue.

The first 10-episode TV anime series was aired in Japan from July to September in 2013.

Shin Onuma, who was the director of the anime first season, serves as the general director for Silver Link

with Masato Jinbo who is promoted to the director from an episode director. Kenji Inoue and Nozomi