"NEXT GUNPLA BATTLE STAND BY" 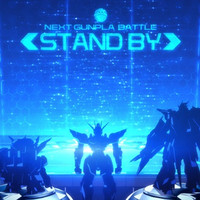 Following the teaser announcement one month ago, the official site for the Gundam Build Fighters TV anime finally announced today on June 12 that a new TV anime series is scheduled for fall of this year. The new was also reported at International Tokyo Toy Show 2014 which is held now at Tokyo Big Sight. No further details has been revealed yet, except a teaser visual featuring the silhouettes of three mobile suits below. Can you guess what they are? 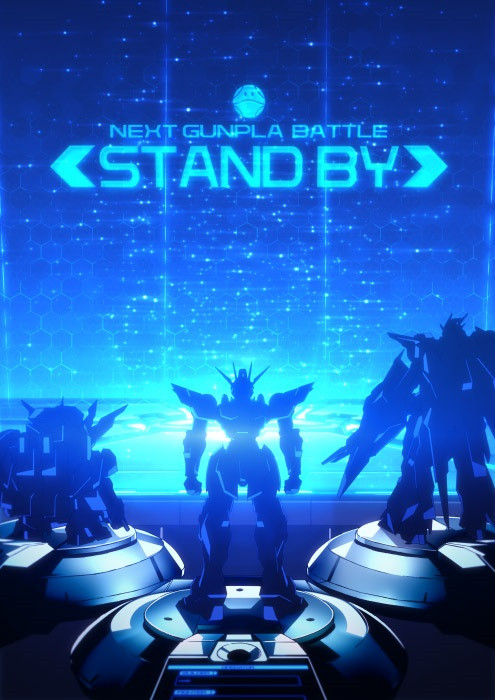 The first season of the Gundam Build Fighters TV anime was aired in Japan for 25 episodes from October 7,

2013, to March 31, 2014. Thanks to its story featuring various mobile suits from the successive Gundam

series with which the fans are already familiar, it has become one of the most successful Gundam TV series 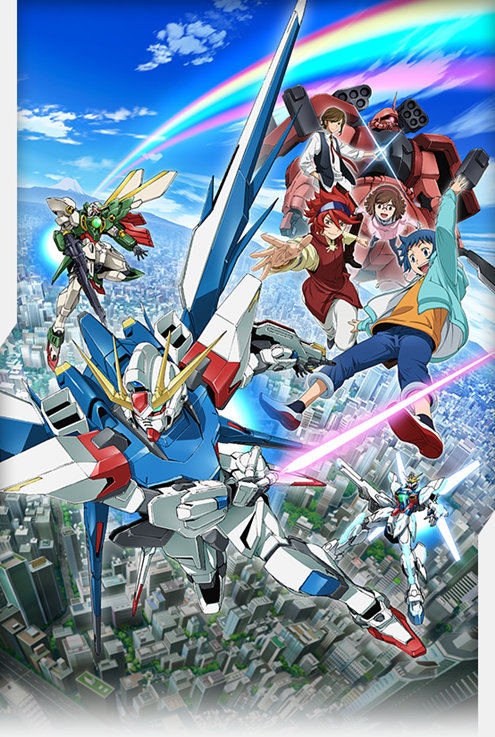