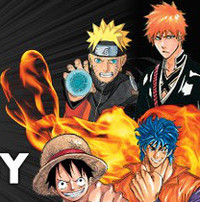 Viz has announced that they will begin offering their manga on the digital, cloud based comiXology platform using its right-to-left "Manga Fixed Format." The publisher's manga is also offered on their own platform, Nook, iBookstore, Kindle and Google Play. 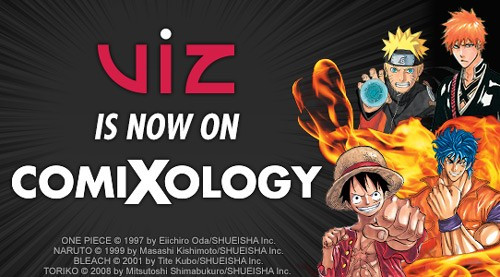 The 500 volumes available on platform launch include

BLEACH – all volumes and same day as print

KNIGHTS OF THE ZODIAC

THE PRINCE OF TENNIS 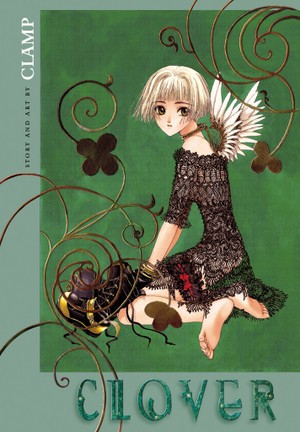 Kazuhiko is a young, but already deeply wounded black ops agent of a baroque, retro-tech future-pulled out of retirement to escort Sue, a mysterious waif, to a destination she alone knows. Sue and Kazuhiko have never met . . . yet she knows him, having grown up since the age of four with her only human contact two distant voices: that of her elderly "grandma," General Ko, and of Kazuhiko's dead girlfriend, Ora. And Sue has been kept in that cage all these years because of what she is, and what the Clover Leaf Project found her to be—a military top secret, and the most dangerous person in the world. 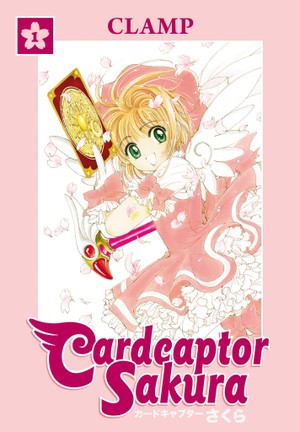 Fourth grader Sakura Kinomoto finds a strange book in her father's library—a book made by the wizard Clow to store dangerous spirits sealed within a set of magical cards. But when Sakura opens it up, there is nothing left inside but Kero-chan, the book's cute little guardian beast . . . who informs Sakura that since the Clow cards seem to have escaped while he was asleep, it's now her job to capture them!