For the first time, producers of new A"stro Boy" have the right to change the story 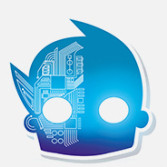 News out of Annecy Festival’s International Animation Film Market (MIFA) is that Monaco-based Shibuya Productions, Japan’s Tezuka Productions and France’s Caribara Animation are teaming up on a new Astro Boy. The 2D/3D CG mix is planned for 26 half hour episodes, and while Tezuka Pro continue to control the IP for TV anime's first hero, for the first time, producers of the new series have the right to create a completely new story.

Shibuya Productions founder Cedric Biscay explained that the new Astro Boy will be set in the present and boast a contemporary design, targeting new generations of kids. It will incorporate new characters and combine “positive things from the past version and new elements.”

A first teaser is planned for September. 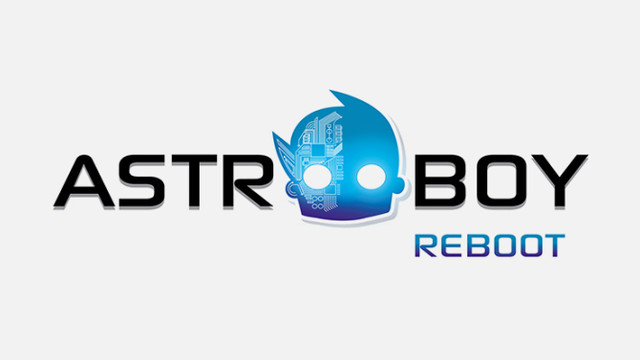