26-episode series to arrive in complete DVD collection in 2015 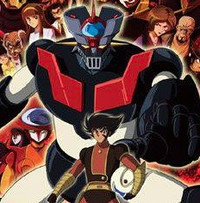 The final release date is currently TBD, but it's set for sometime in 2015. 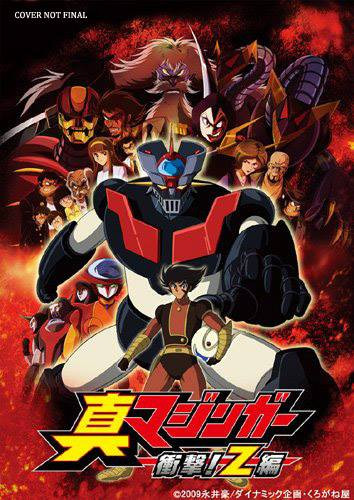