A boy transforms into a twintail soldier to save the world 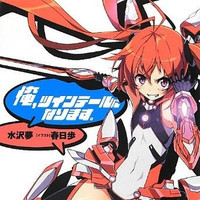 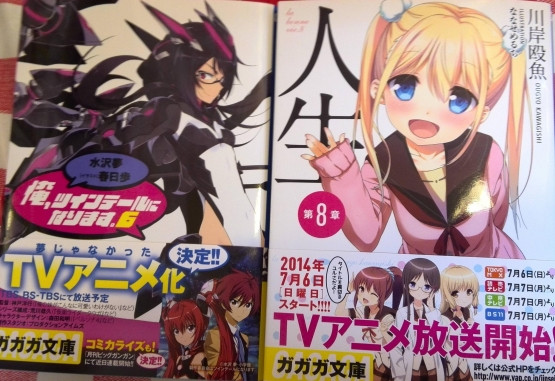 The Ore, Twintail ni Narimasu. (I, will become a twintail) light novel series by Yume Mizusawa won the Jury's Special Award in the 6th Shogakukan Light Novel Award with the first volume in March 2012. The first volume with illustrations by Ayumu Kasuga was published from Shogakukan's Gagaga Bunko label in June of the year and so far five volumes have been published.

The protagonist of the story is ordinary high school boy Souji Mitsuka, who is obsessed with twintail hair style. One day, he meets a mysterious girl named Thouars from a different-dimension world. At the same time, monsters appear in the town where he lives. Thouars gives him an imaginary armor "Tail Gear" which can be activated with the strong love for twintail. Obviously, he is the perfect candidate. He transforms into a twintail soldier "Tail Red," which looks like a loli-girl, and starts fighting against the enemies. 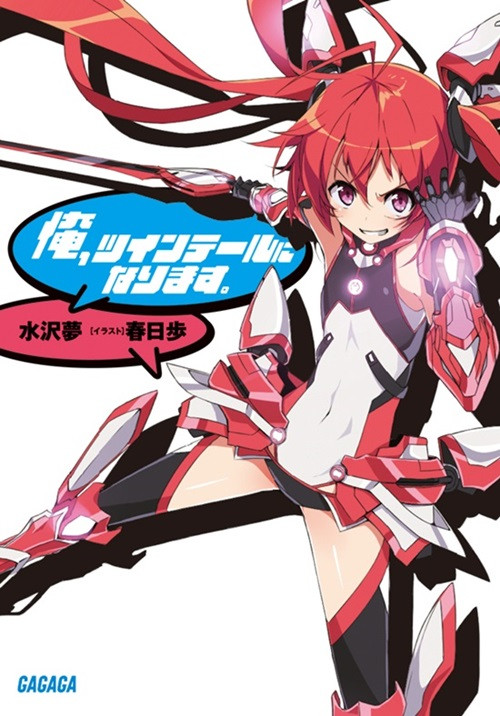 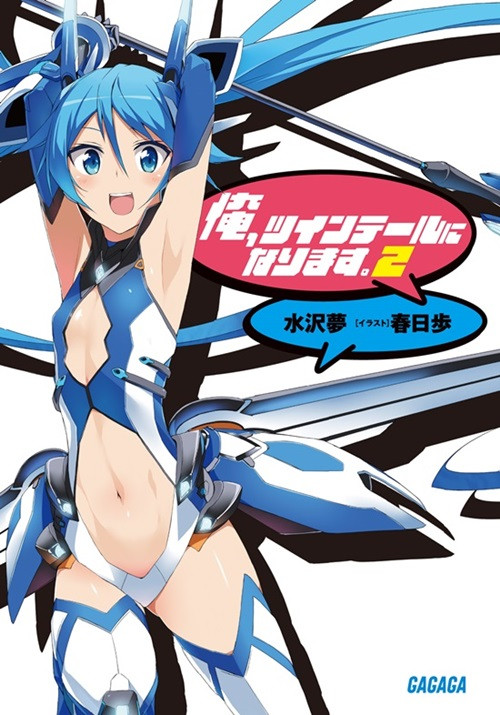 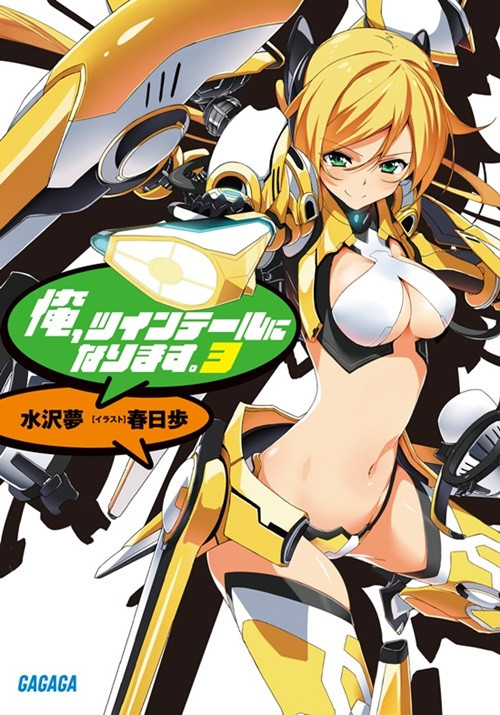 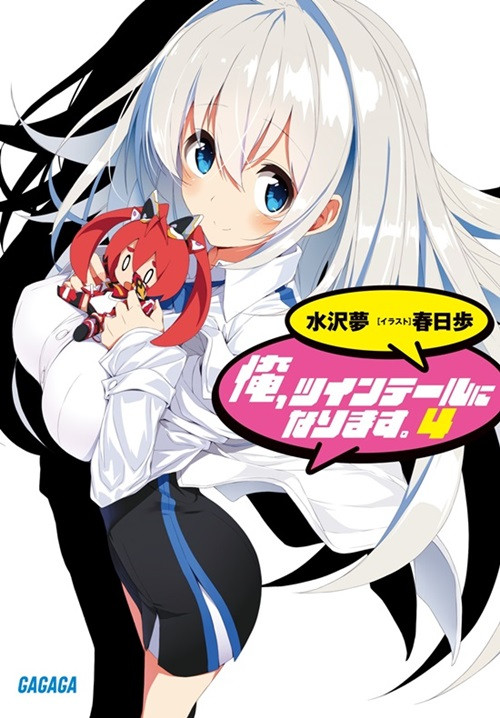 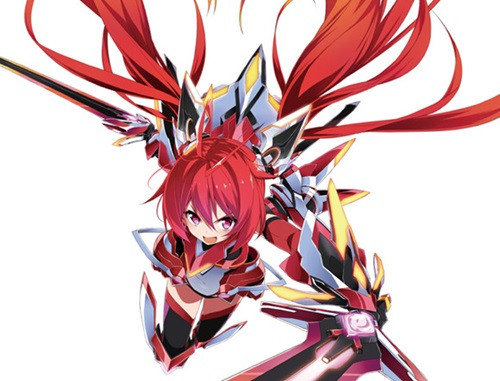 The cover illustration for the fifth volume