Complete collection to arrive next year 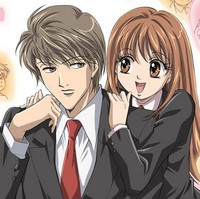 Discotek Media is on a roll today. Next up on the announcement block is the Itazura na Kiss (Itakiss) anime, based on the shoujo manga series by Kaoru Tada. Discotek will release the complete collection in Japanese with English subtitles next year.

Directed by Osamu Yamasaki (Toward the Terra, Yotoden), the TMS Entertainment produced series originally aired in Japan in 2008, and ran for 25 episodes.

The romantic comedy story follows Kotoko, a high school girl who falls for a super hot senior named Naoki, who rejects her immediately. Fate ends up bringing them together, however, when a mild earthquake wrecks Kotoko's family home, forcing her and her dad to stay at the home of her dad's childhood best friend… whose son is Naoki. 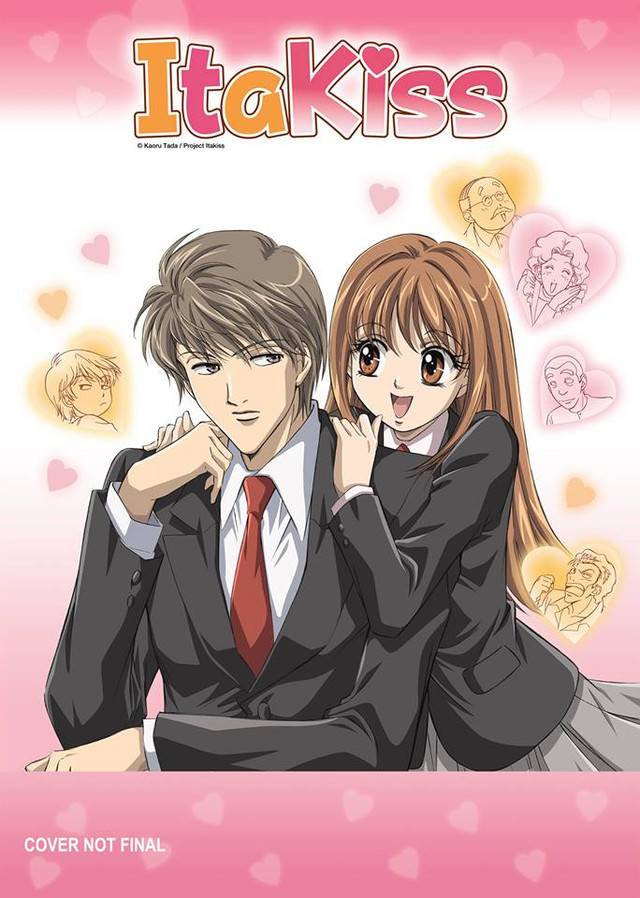